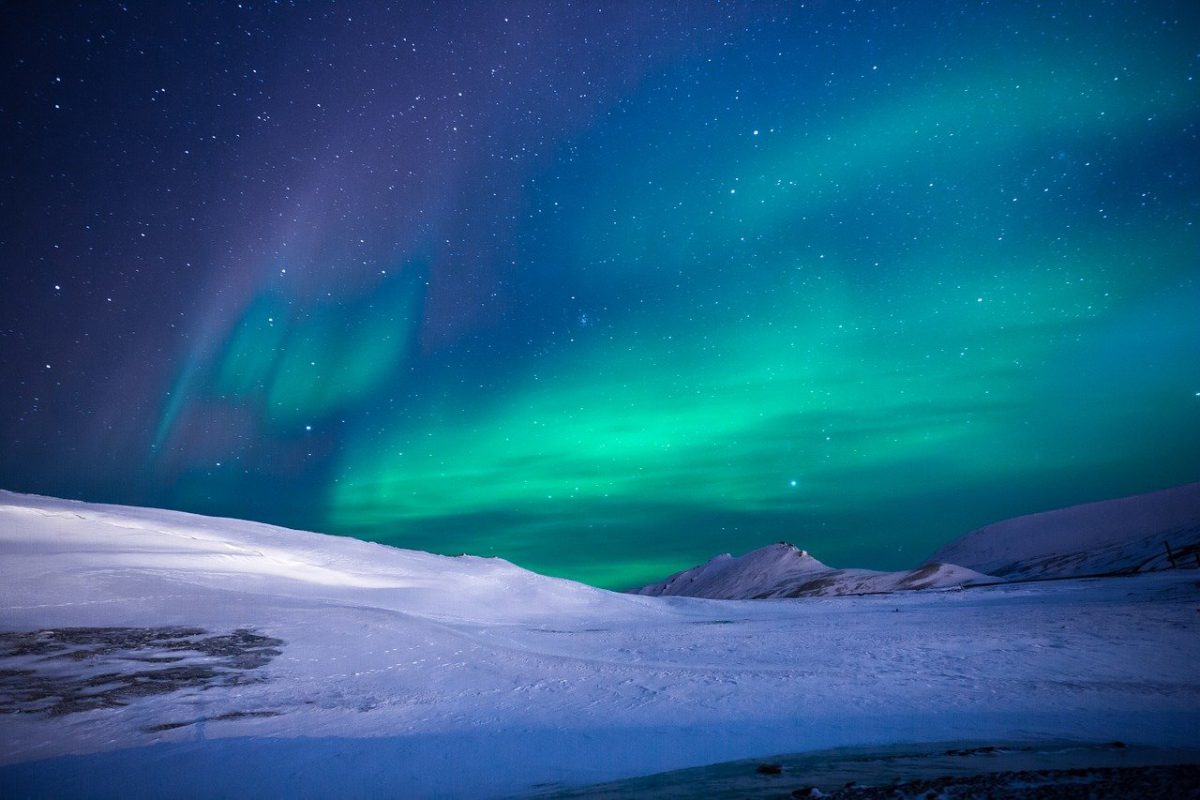 EOS found strong support around $2.44, but this level was weakened due to multiple retests and could break over the coming days. Waves registered a short-term downtrend and faced resistance at $6.6, and support at $6. Finally, DASH defended the $94-zone over the past few days as selling pressure continued. 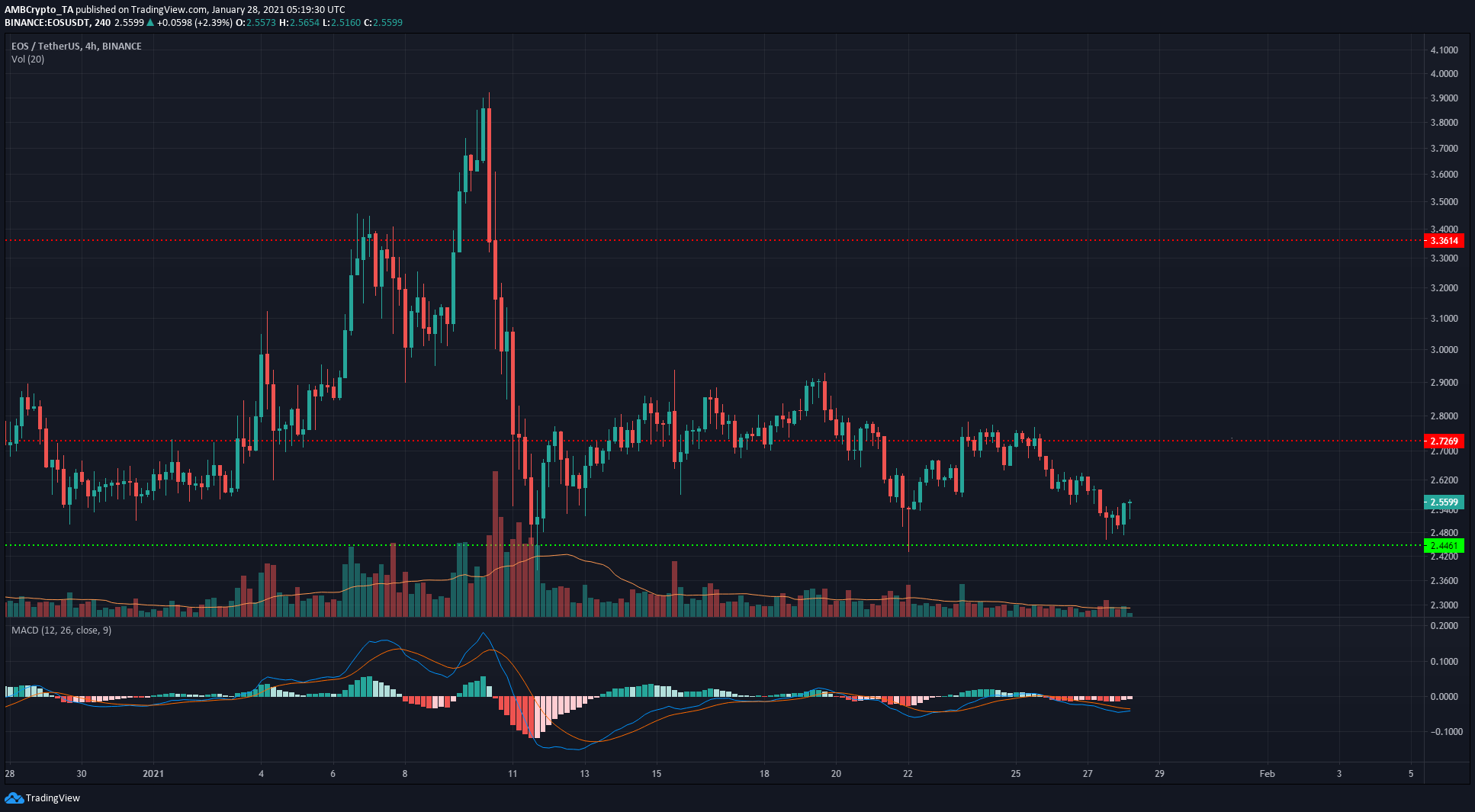 EOS bounced off the $2.44-level of support twice in the last two weeks. However, these moves lacked the momentum and the volume to amount to a recovery. The price was unable to rise past the $2.72-level convincingly on the most recent attempt.

The MACD was under zero the entire time and at no point since the drop from $3.8 did EOS show the market’s bulls taking control on the 4-hour chart’s timeframes.

The $2.44-level of support looked likely to be tested, and a trading session close under it on above-average volume would point to a drop to $2.12 for EOS. 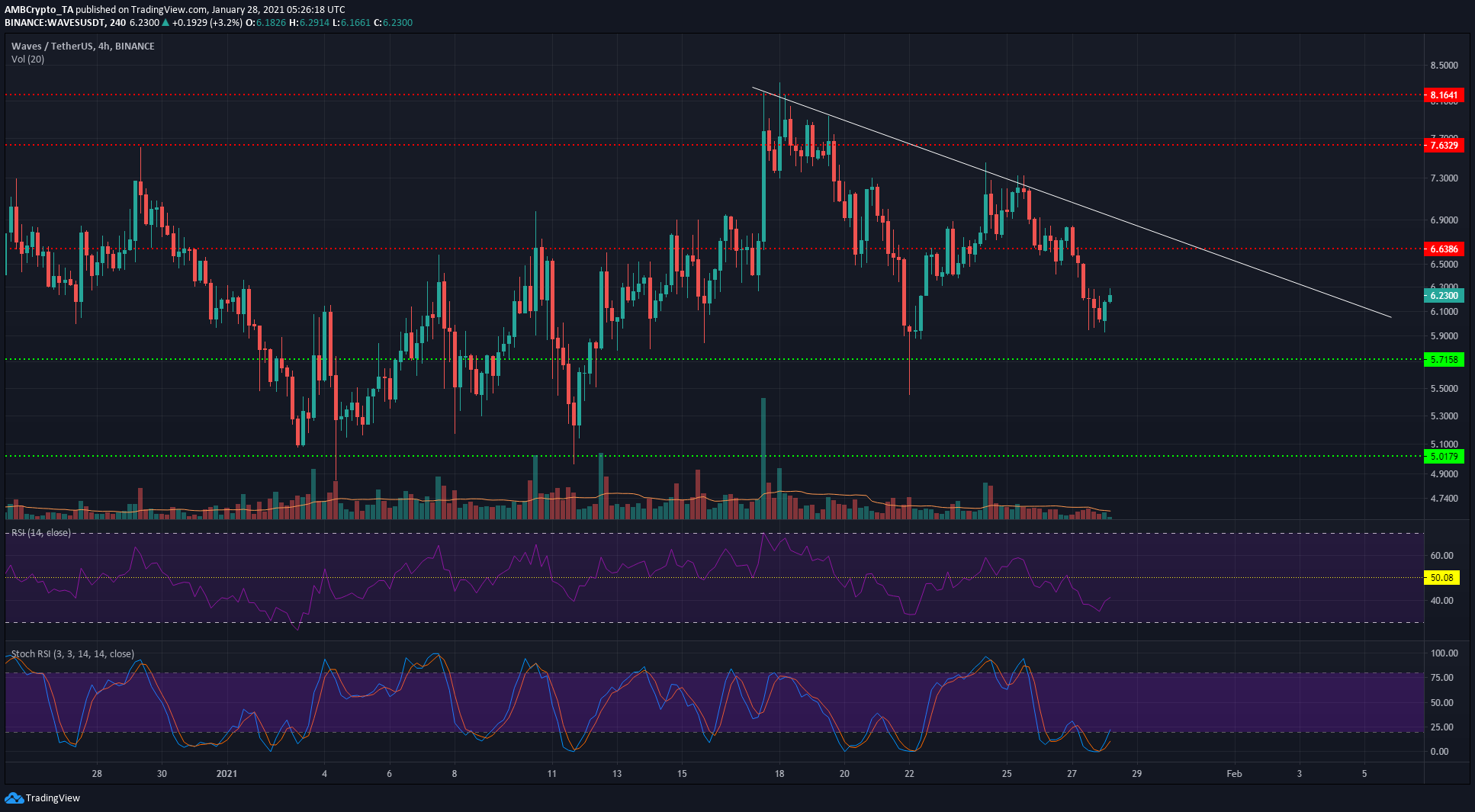 The short-term trend was to the downside, and the RSI also sank under 50 to highlight the bearish pressure in the market. The zone around $6 could offer some support to WAVES, should it dip further.

The Stochastic RSI was recovering from the oversold territory. The past few days have seen the $6-region serve as a buffer, hence, a move to $6.6 and a subsequent rejection back to $6 over the next week appeared plausible.

Closing a trading session above the descending trendline would indicate a potential move out of the short-term downtrend and could see WAVES consolidate. 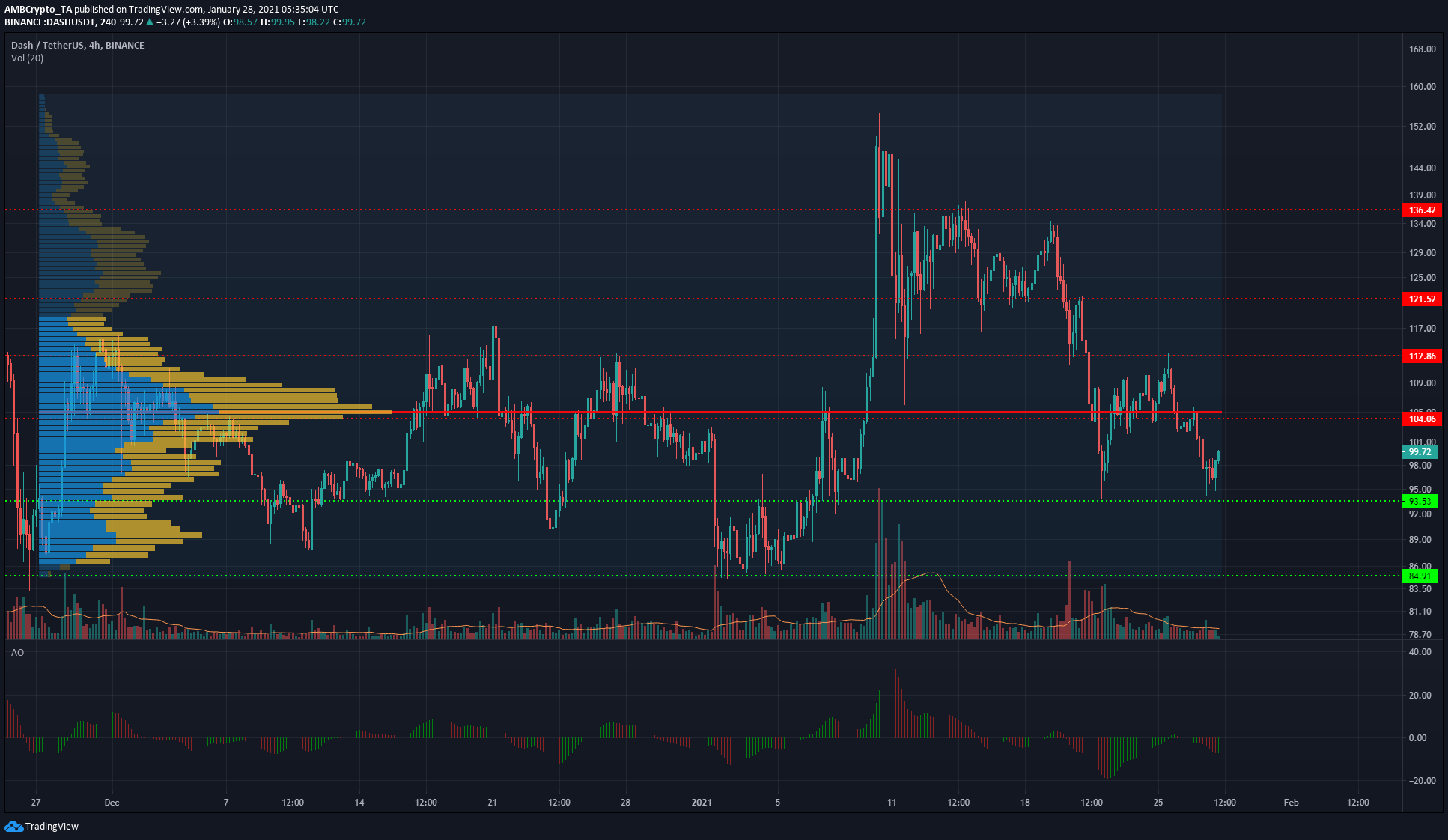 Using the Fixed Range Volume Profile for DASH since late November, the Point of Control was highlighted to be at $104. DASH was trading at $99, a sign of bearish strength. The $97 and $90-levels can be expected to halt the selling pressure, at least for a while.

DASH hinted at bullish momentum after its bounce off the $93-level last week, as it followed up by reclaiming the $104-level as support. The Awesome Oscillator also crossed above zero to hint at bullish pressure but was forced to reverse.

The only positive development for the market’s bulls was their defense of the $94-area. Here, arresting further dips will be vital for the bulls to mount a comeback.

What to expect from Reddit’s partnership with the Ethereum Foundation?