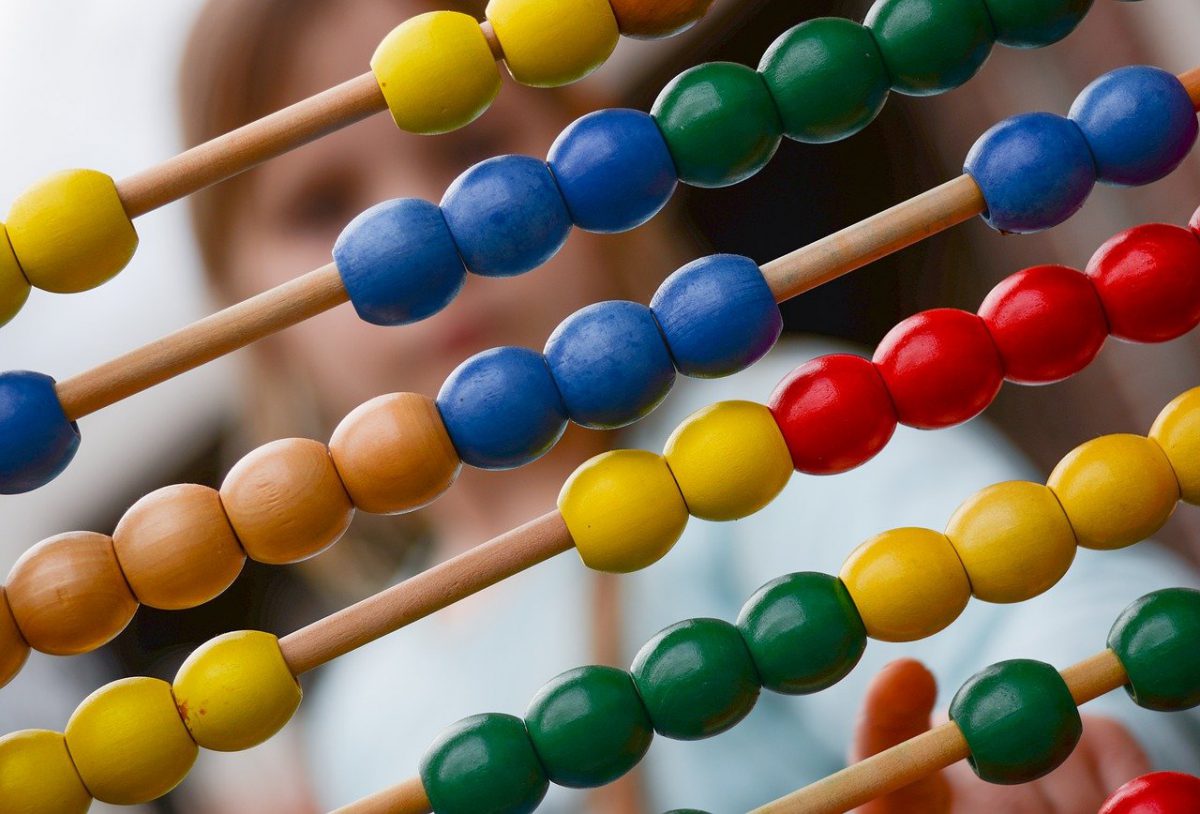 Exchange-Traded Products [ETPs] are gaining prominence and crypto investment firm ETC Group announced the launch of an Ethereum ETP on Deutsche Borse’s Xetra on 9 March. This ETP will go live with the ZET ticker and will be its second crypto investment product after Bitcoin ETP, as per reports.

The firm launched Bitcoin ETP in June 2020 and its assets under management have surged to $1 billion since. Since ETP’s value depended on the underlying security, this growth was a given for Bitcoin. Now that Ethereum has also joined the bandwagon, the results of its growth will also reflect positively for the investment firm.

Xetra, operated by the Frankfurt stock exchange, noted that more than 90% of trading in German shares goes through the marketplace, along with 30% of trading in exchange-traded funds [ETFs]. As per its website, more than 30 new ETFs and 4 ETCs are tradeable on Xetra since January.

However, ETC Group was not the only one listing ETPs on Deutsche Borse. 21Shares AG also announced the launch of the world’s first centrally cleared Ethereum [ETH] and Bitcoin Cash [BCH] ETPs a few days back.

According to reports, this was done to further push the institutionalization of crypto assets. Subject to approval by the Frankfurt Stock Exchange, the 21Shares Ethereum ETP [21XE] and 21Shares Bitcoin Cash ETP [21XC] will list on Deutsche Boerse on 9 March, with annual management fees of 1.49% and 2.50%, respectively.

The institutional interest has been increasing for Ethereum ever since the market has been rallying. The second-largest crypto and the most popular altcoin, Ethereum has managed to carve a niche for itself with the addition of decentralized finance [DeFi] and dApps.

At the time of writing, ETH was going strong at $1,713, despite the high volatility in the market. It is returning 142% year-to-date to its investors as more people flock into the Ethereum ecosystem.