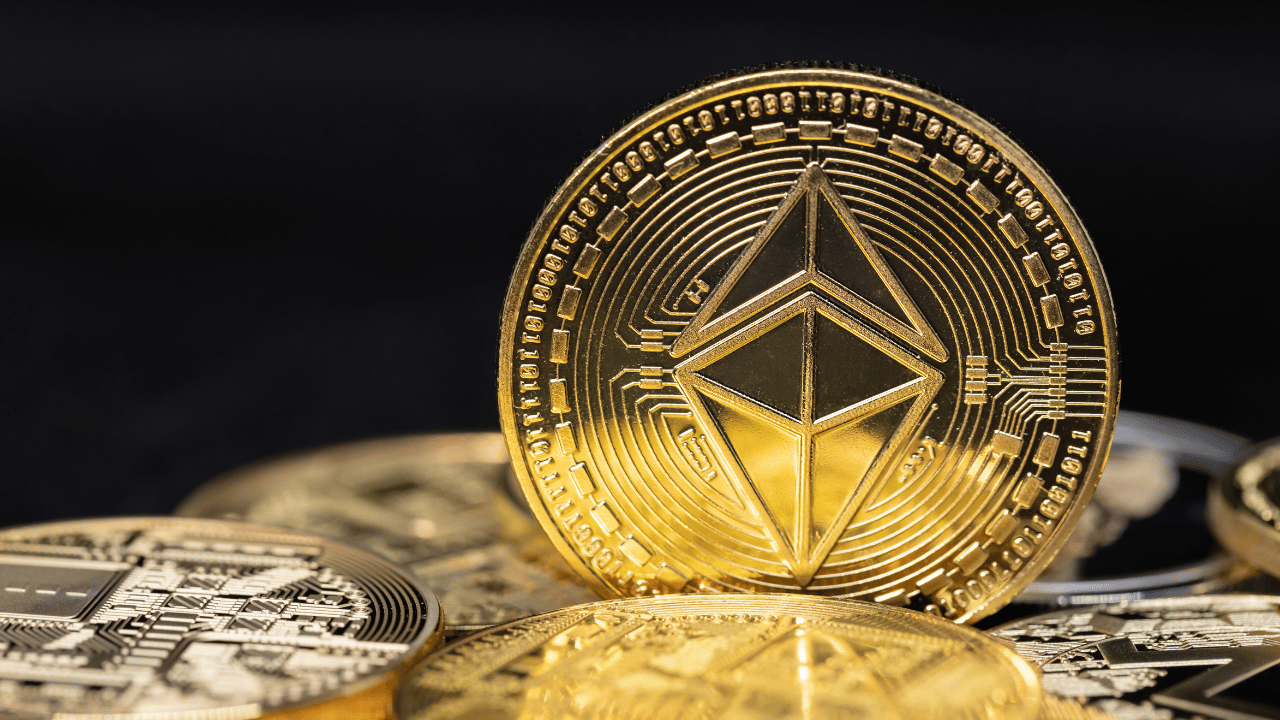 Ethereum [ETH] lost a third of its value in its reversal on 5 November from the $1,652 resistance. The broader market uncertainties amidst the FTX drama expedited the fear sentiment. The resultant losses pulled the king alt below its 20/50/200 EMA in the four-hour timeframe.

Should the $1,240 support stand sturdy, it could invalidate the ongoing bearish inclinations in the market. At press time, ETH was trading at $1,264.

ETH saw a confluence of resistances in the $1,290 region

The recent price movements chalked out a bullish flag-like setup after a steep uptrend in the four-hour timeframe. More often than not, this pattern acts as a continuation pattern.

But given the current market conditions, the bulls failed to breach the 20 EMA (red) near its immediate trendline resistance (white, dashed). Since then, buyers have been resting at the $1,240 support over the past day.

A potential decline below this support could induce a retest of its first major support level in the $1,162-$1,186 range. The buyers could then most likely propel for a near-term rebound.

But an immediate break above the 20 EMA barrier followed and the immediate trendline resistance could invalidate the near-term bearish inclinations. In this situation, the potential targets would lie near the $1,382 zone.

The Relative Strength Index (RSI) depicted a slight bearish edge after struggling to sway past the equilibrium. On the other hand, the Chaikin Money Flow (CMF) depicted a bullish edge by maintaining its spot above the zero mark. But its recent peaks bearishly diverged with the price action.

According to data from Coinglass, ETH’s funding rates across half its exchanges turned negative on 11 November. Furthermore, its rate on FTX marked its record low as of 11 November. However, since the past day, the rates have witnessed an uptrend.

This incline depicted ease in the near-term bearish sentiment in the futures market. The buyers should keep a close watch on these rates to gauge realistic chances of a comeback.

The targets would remain the same as discussed. Last but not least, investors/traders must watch out for Bitcoin’s [BTC] movement. This is because ETH shared an 88% 30-day correlation with the king coin.