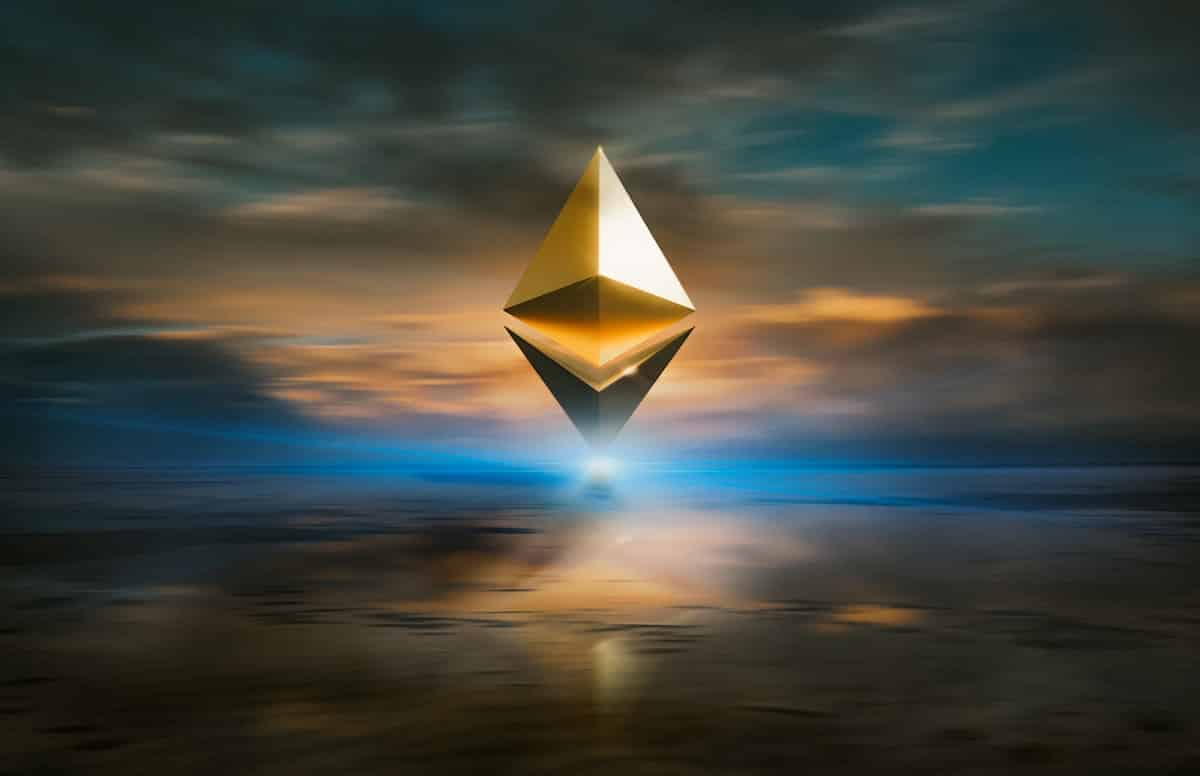 The cryptocurrency market has continued to recover over the last few days. In fact, the crypto-market gained a total of $150 billion to its capitalization, which now stands above $1 trillion. Ethereum is the absolute leader in terms of price performance over the last few days too – Up by 22% in a week and 5% in 24 hours.

While this might bring relief to ETH enthusiasts, the altcoin’s two-faced scenario might just mellow down the tone here.

Ethereum 2.0 has over $18 billion worth of ETH in its deposit contract leading up to the chain’s full upgrade this year.
The deposit contract for staking on the Beacon chain – the blockchain providing the spine of the Ethereum 2.0 ecosystem – has now collected over 13 million ETH.
That’s $18.5 billion of staked value at current prices.

Ethereum 2.0 is a long-awaited Ethereum upgrade, one that will convert Ethereum’s consensus mechanism from proof of work to proof of stake. Beacon chain remains the core of the Ethereum 2.0 chain, which is set to merge with the existing Ethereum chain and replace miners by July this year.

Likewise, Glassnode reported that the number of addresses holding more than 32 ETH has reached a 16-month high. I.e. the number of tokens required to run a validator node. However, with so many exchanges offering staking services, investors can stake with fewer than this amount.

However, here’s the concern for the non-staking aspect of the largest altcoin – Ethereum’s price has declined by ~75% since its peak. And yet, network earnings/activity have declined more.

Andrew Kang, a popular crypto-analyst recently shed light on this scenario in a series of tweets. He asserted,

Here, PE represents the Price/Earning ratio. This, as per the trader, remains an “expensive” level, as observed by an 18 July tweet.

For the uninitiated, significance of PE matters little in bull markets, but is what bottom setters look at closely in bear markets

Yes, pure PE does not encapsulate all value capture mechanisms of $ETH but is a good metric to judge relative fundamental value between periods

Traders shorting MATIC in current market should read this