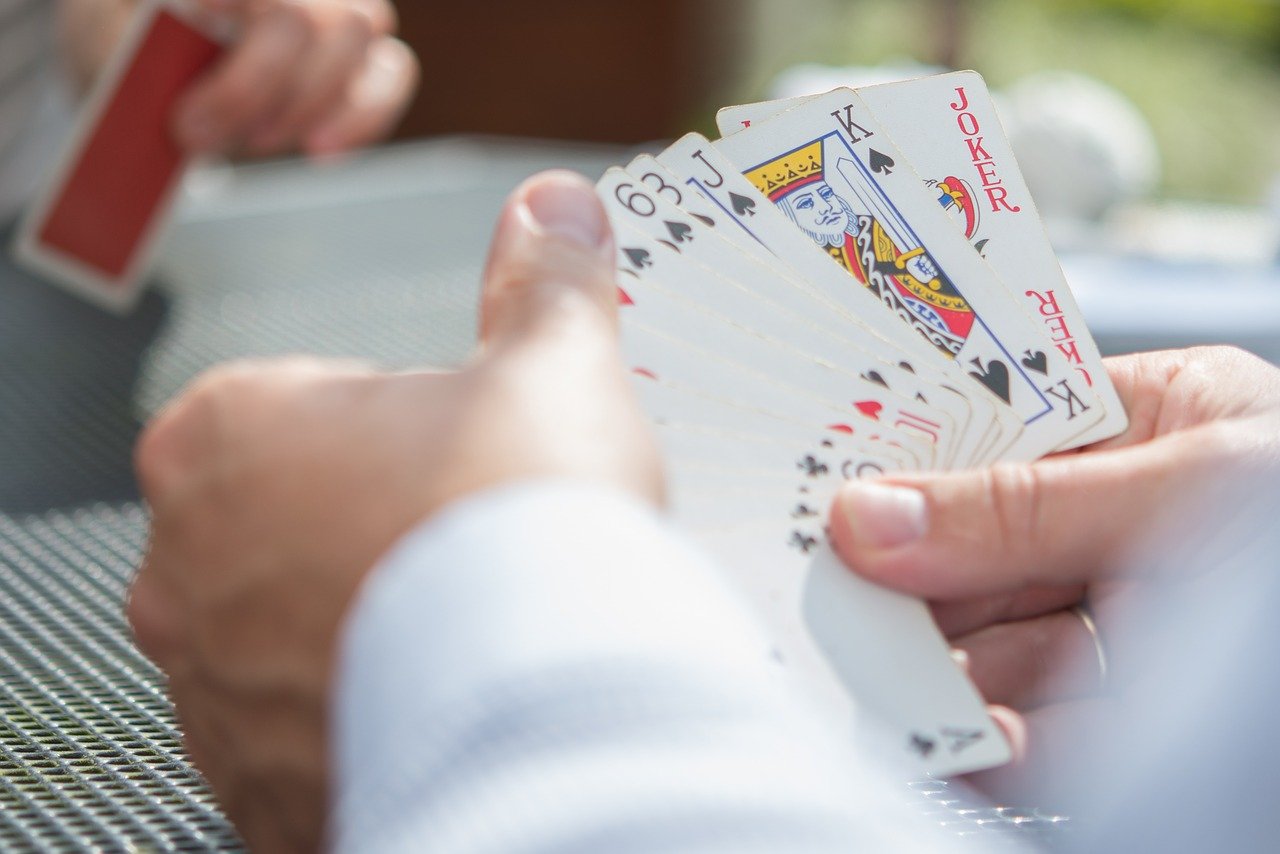 As the day draws nearer for Ethereum‘s main chain to be merged with its staking ‘Beacon’ chain, entities are gradually increasing funding allocation to the same in a bid to eventually be in control of Ethereum’s validation mechanism. In a move towards the same, Canada-based investment company Ether Capital Corporation has allocated a further 10,240 ETH to staking, worth over $31.7 million at press time.

According to an announcement by the company, it has now staked a total of 20,512 Ether, worth approximately $63.8 million at the time of writing. Its previous allocation in December was worth around the same as the recent one, and the corporation has committed to staking 30,000 ETH, or 65% of its balance, to ETH staking prior to the Merge, which is expected to take place later this year.

The Ethereum and Web3 focused tech firm also highlighted that at an annual return rate of 4.9% on staked ETH, it has to date earned 91 ETH worth $283,260. Already running a validator infrastructure, Ether Capital also revealed its ultimate goal of “being a net accumulator of Ether” while also providing “validation and security to the network as it transitions from proof of work consensus to proof of stake.”

Most crypto enthusiasts are waiting with bated breath for the Ethereum ecosystem to finally transition to its next phase where staking will be the sole consensus mechanism. Post the Merge, the network will stop relying on miners to process transactions, and instead, anyone can commit 32 ETH to process them instead. Already, the deposit contract for ETH 2.0, where the ETH to be staked is sent, has accumulated 9,444,594 Ether worth over $29.4 billion.

However, the catch is that the staking deposits and rewards, which can go up to 23%, can only be withdrawn once Phase 1.5 goes live later this year. To this end, developers proposed EIP – 4788 earlier this week, which is aimed at enabling post-Merge staking withdrawals.

Ethereum: Here’s how market bulls can prove they are back