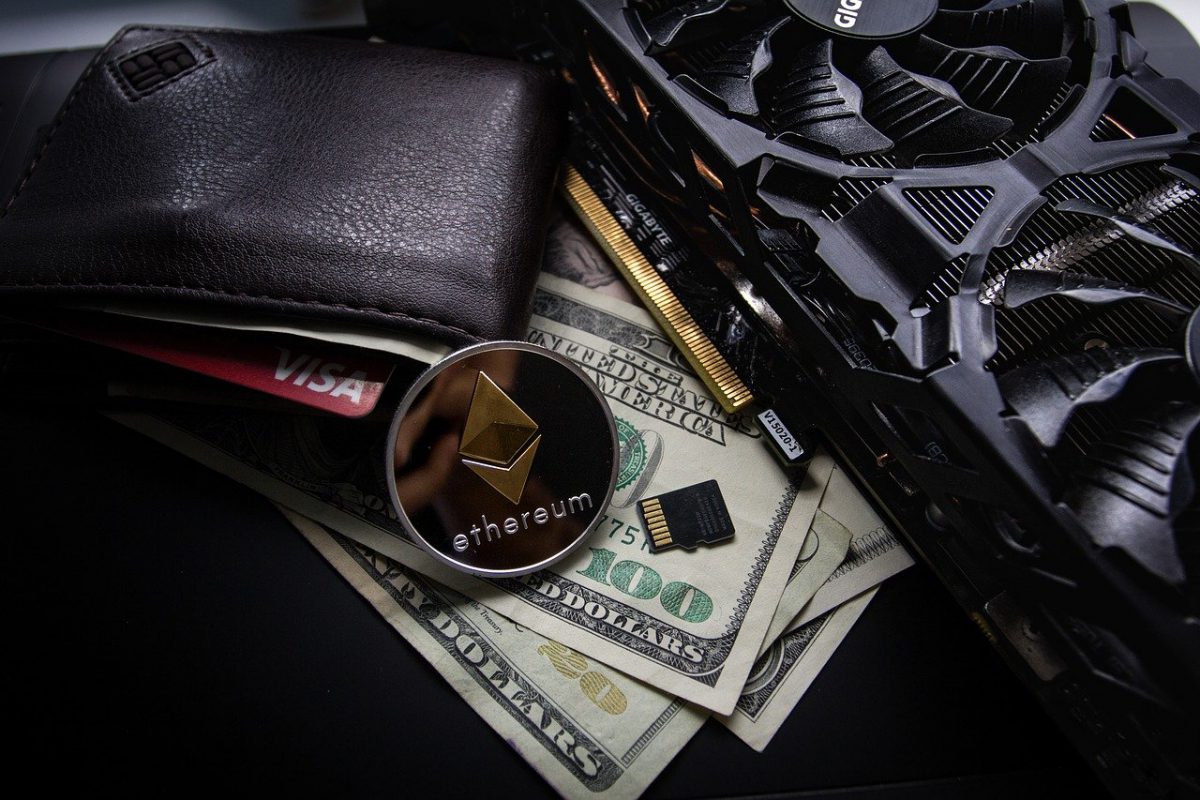 The chart above indicated that the supply had noted a strong peak in 2019 when the price of most cryptos was consolidating between a tight range. Now that we’re in an active bull market, the active supply has been reduced to a 5-year low.

It was a sign of a strong “HODLING” behavior among the Ethereum investors and traders, as the coin marched higher on the charts. The Ethereum charts on TradingView indicated a seven-day consecutive upwards swing in ETH’s price towards the end of the year. This 34% surge within a week pushed its value from $565 to $759 and at the time of writing, ETH was being traded at $734.

As the altcoin holds on to a price level above $700 and as Bitcoin hit a new all-time high over $29k, the chances of the commencement of an alt season appear strong. Meanwhile, the traders were preparing to participate in the altseason that is yet to begin.