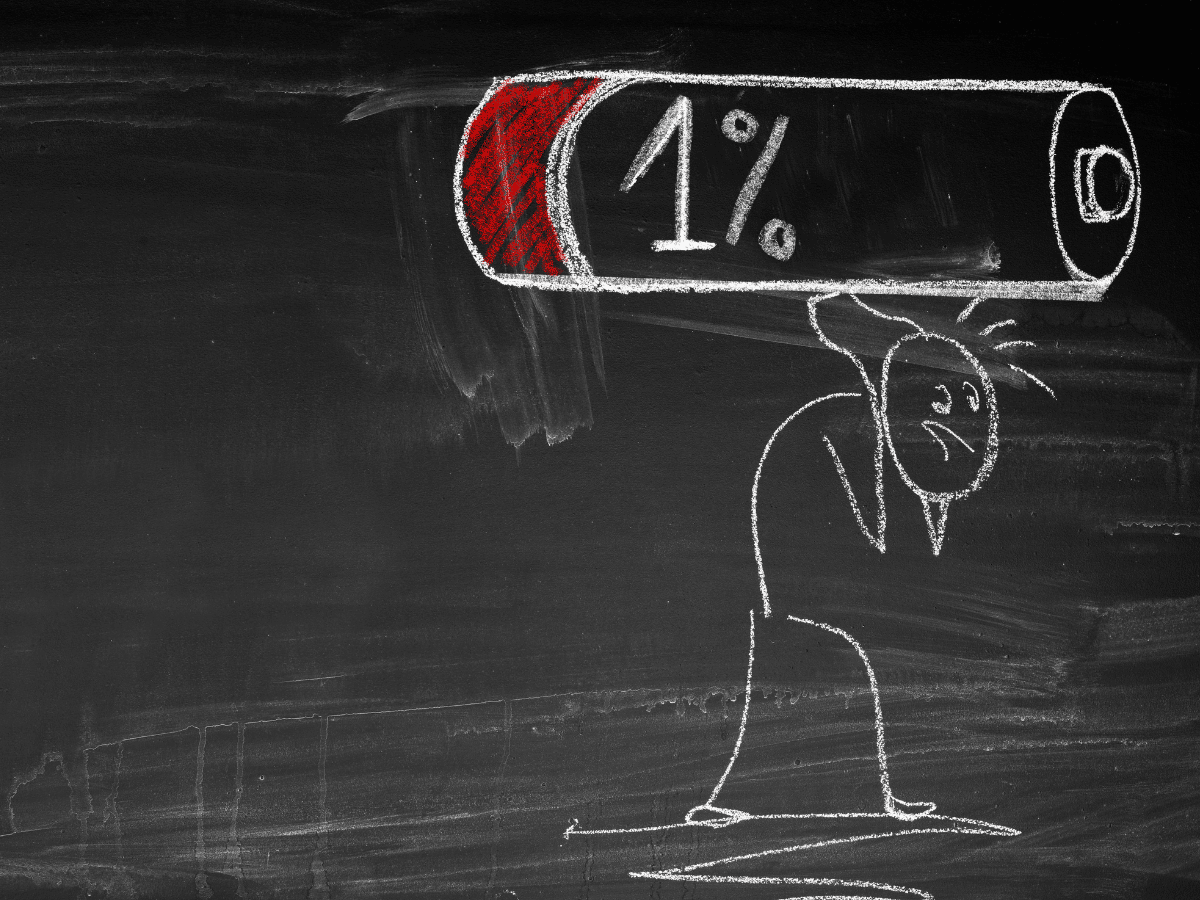 Ethereum [ETH] balances on exchanges reached a four-year low in what could have been termed a surprise. According to data from the leading analytics platform, Glassnode, the total number of ETH held on exchanges remained under 20 million. Glassnode recorded this number in the late hours of Friday, 22 July. 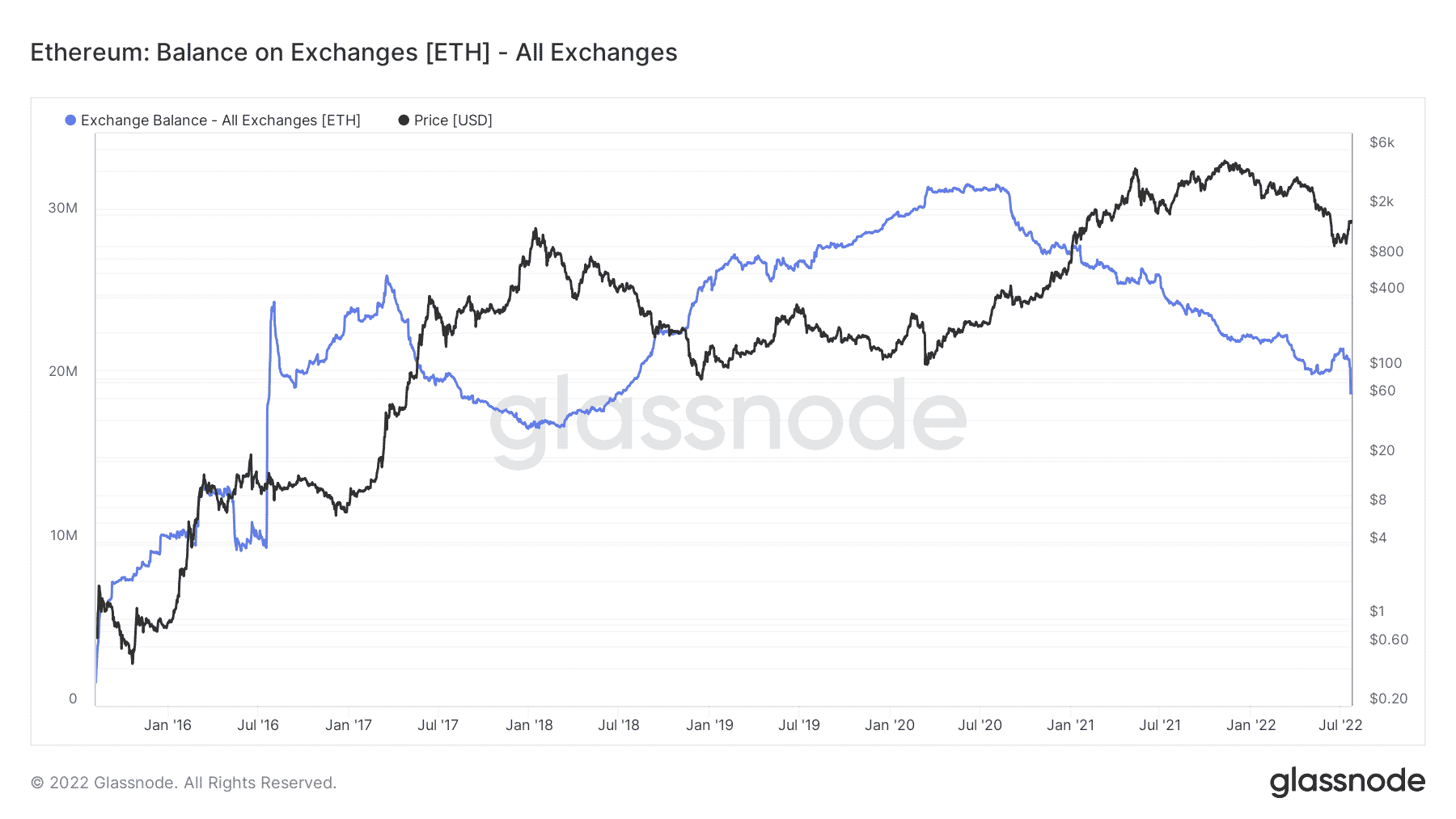 The last time ETH had such exchange balances was in July 2018. During the period, ETH exchange balances were about 19.93 million. In the wake of this happening, investors may be preparing for the Ethereum 2.0 network upgrade. Also, Vitalik Buterin’s mention of the 100,000 transactions per second possibility after the merge could have influenced investors’ action. However, it is not only that. The exchange balance reductions have also been matched with something else.

Similarly, the exchange outflow volume of the Ethereum chain has been massive over the past few days. The metric hit a 13-month All-Time high (ATH). At press time, it was 602.618— a figure it had not reached since June 2021. 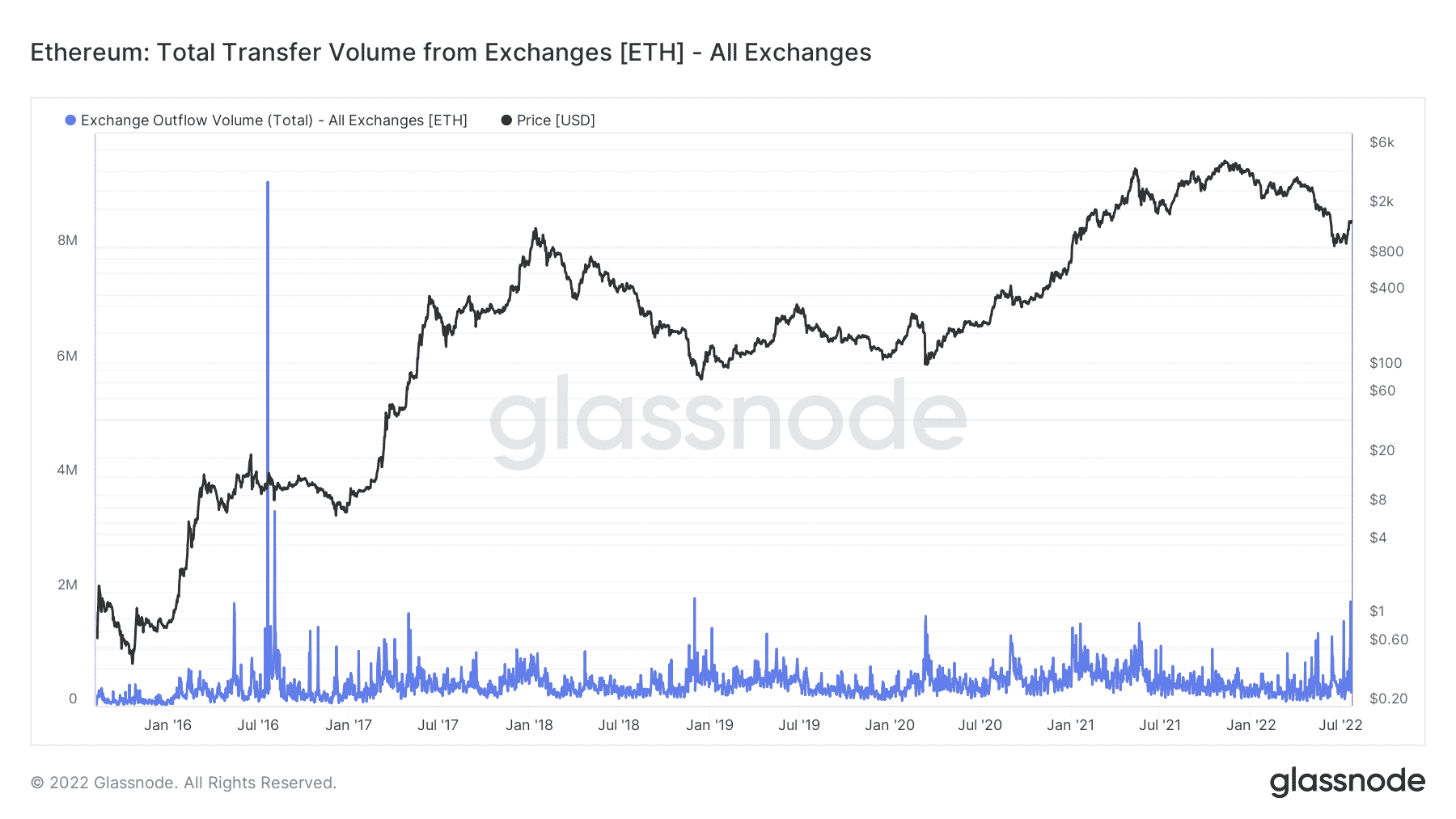 This action further proves the assumption that investors do not plan to hold their ETH on centralized exchanges as the Consensus Layer launch draws closer. So, how has this affected the ETH price movement?

Besides this price drop, what else has been happening to ETH?

A look at Santiment data showed that the daily active ETH addresses had increased. As of 19 July, it was 487,070. However, it had surged to 536,750 at press time. The network activity had also increased from 17 July till today (23 July).

On the daily four-hour chart, it seems that ETH still has the potential to rise from its current price. The Directional Movement Index (DMI) revealed that buyers might have the edge. However, the -DMI line (red) looks remarkably close to meeting the +DMI (green), showing that a bearish sentiment is also possible.

Additionally, the Relative Strength Index (RSI) maintained some neutrality, swinging between 56 and 57 regions. However, it still provides an edge for buyers. With this, ETH price movement might be yet undecided. However, more investor action could be the game changer that sets it in a specific direction.