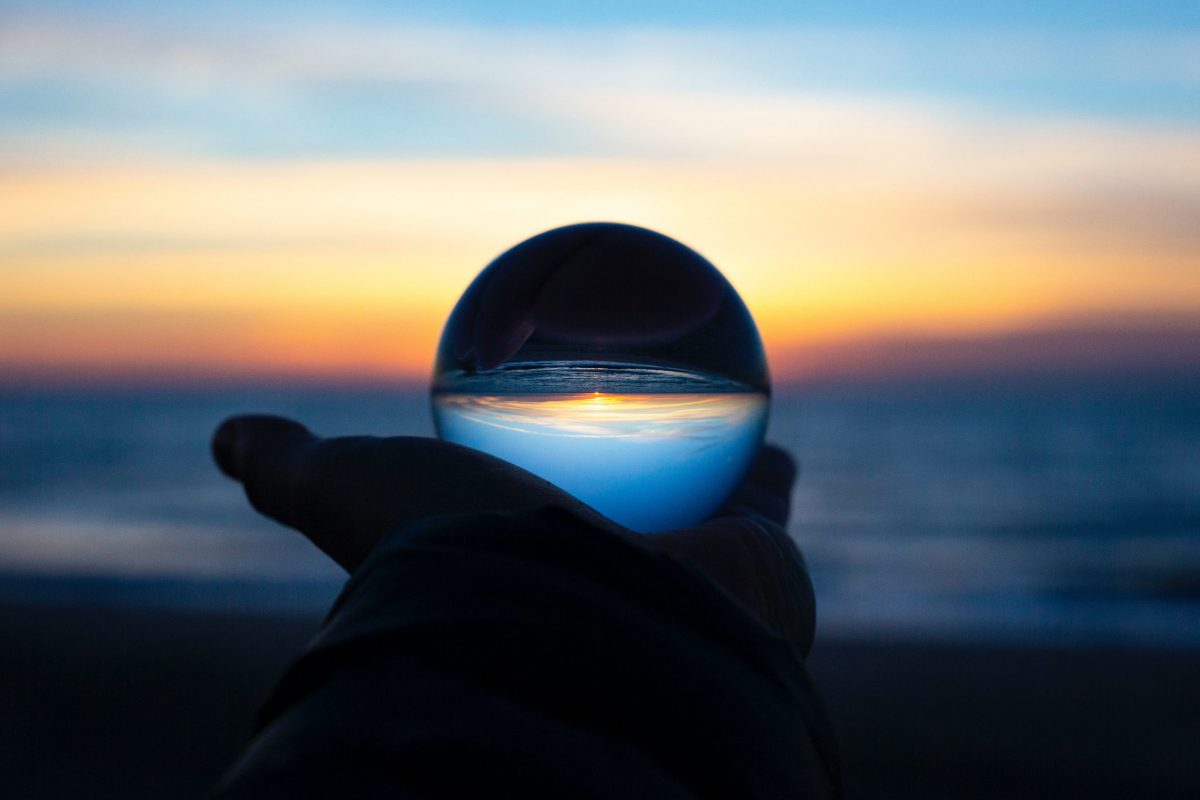 From $1943 on 13th March to $1732 on 15th March, the last 48 hours have illustrated a significant price swing window for Ethereum. At press time, the asset was position below $1800, but the digital asset recovered since hitting the aforementioned low. Despite massive volatility, the overall trend could be heading toward a recovery of its all-time high while pushing forward for a new top.

According to Santiment data, the price recovery has remained cohesive with growing active addresses, as addresses re-tested its ATH levels of activity with a 17.36% rise in the 7-day active address change. While this is necessarily positive, the rise of the Active Address Ratio is a more fundamentally sound improvement. 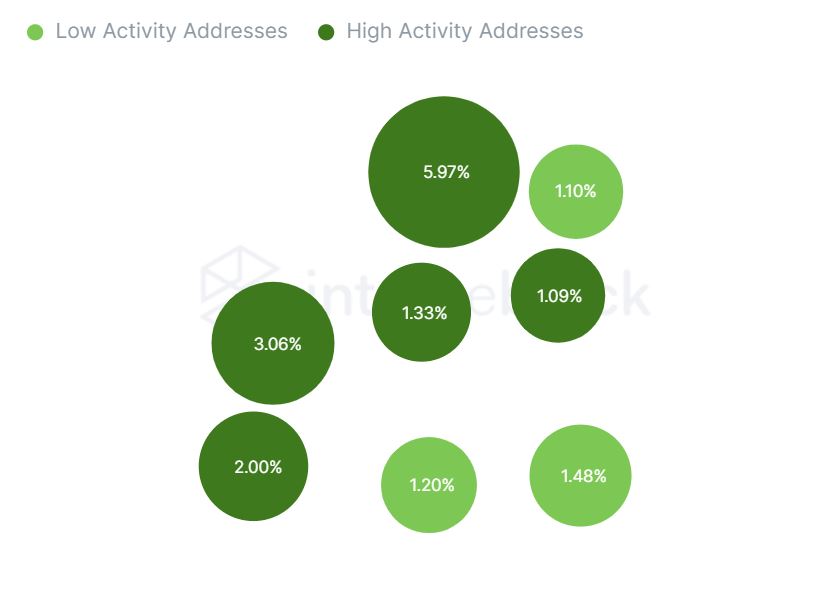 One contrary piece of statistics is the high active whale addresses at the moment which implies that some momentum is also controlled by the addresses that control at least 1% of the circulating supply. Whales dictate 17.23% of the circulating supply; therefore it should be noted that the active whale supply does not speak for all the transactions.

Multiple factors may trigger the current rally forward, as DeFi transaction fees issued suggested in the past. The movement of some developers to Binance Smart Chain last month saw the bullish momentum shift to BNB token, leaving Ether at a neutral price territory; but currently, there is another speculation revolving around the space.

Nice to see that $ETH is giving another opportunity to load up before it's hitting 2500 later this week.

A tweet from Simon Dedic, Co-founder of TixlFinance and Managing Partner at MoonrockCapital has the community talking about a bullish leg in the next 7-days.

On analysis of the daily chart, some indicators exhibit the prediction’s potential.

Relative Strength Index or RSI is Ether’s most bullish sign at the moment as historically it has bounced back from the 50 rating mark during a long-term recovery in the chart. While the asset is within the trendlines of an ascending channel, bearing bearish credentials. A close above $2000 in the next 24-48 hours, will further solidify the chances of Ether reaching a new ATH at $2500.

Considering Bitcoin registered a new ATH this week, chances of Ethereum emulating such a feat on its own terms remains likely, because of the high correlation shared between the top two assets.

Related Topics:EthereumHigh address activity
Up Next