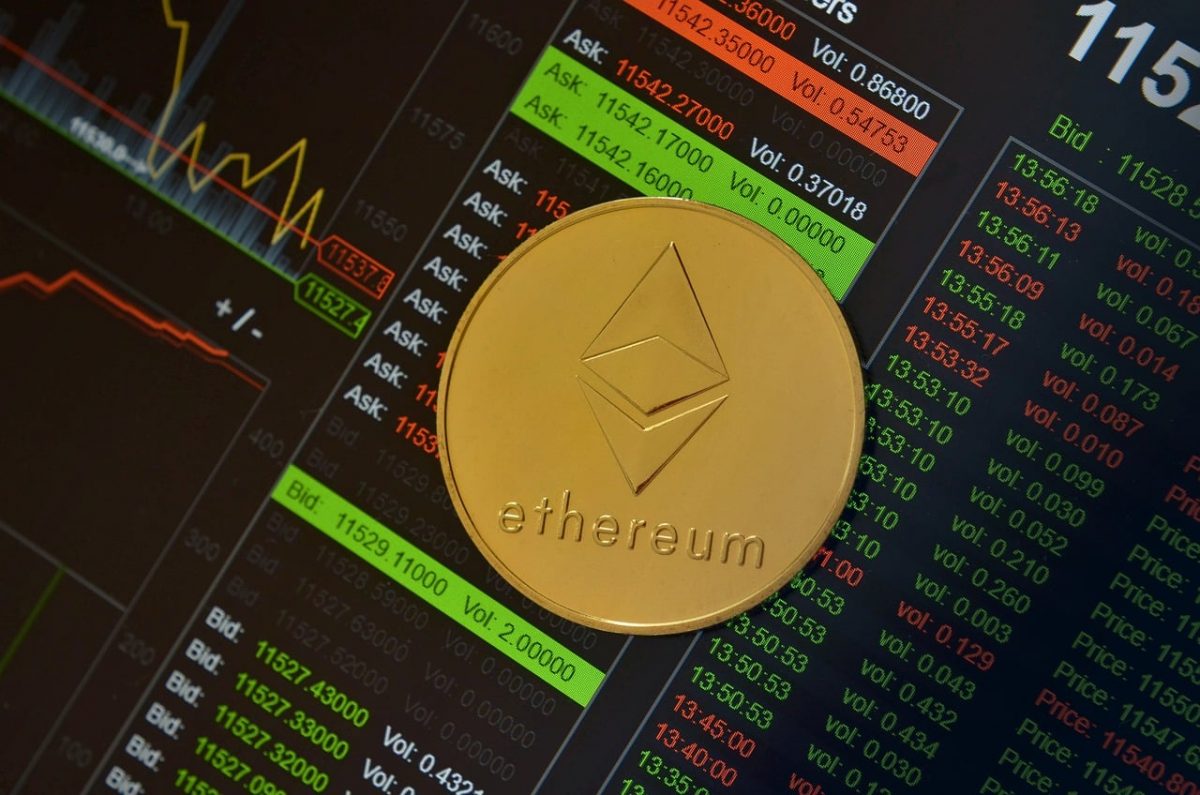 Ethereum has headed the overall recovery of the market in recent times. ETH prices quickly shot upwards of $1,700 to register one-month highs following an important update regarding the Merge.

With its value growing in such a short span, trader profitability ramped up on the network. According to data from IntoTheBlock, ETH profitability has reached 52% recently. At the same time, only 44% of holders are currently experiencing losses.

Notably, there are 62% of investors who have held their coins for more than a year. It simply means that almost all of those in profit are long-term holders. Profitability has also fallen by 5% in past hours as ETH prices fell by over 6% to $1,575 at press time.

Despite the dip, network activity has been impressive on Ethereum of late. With growing interest in the Merge, the network is attracting new investors regularly. As Glassnode remarked, the number of new addresses (7d MA) reached a 1-month high of 3,213 on 2 August. 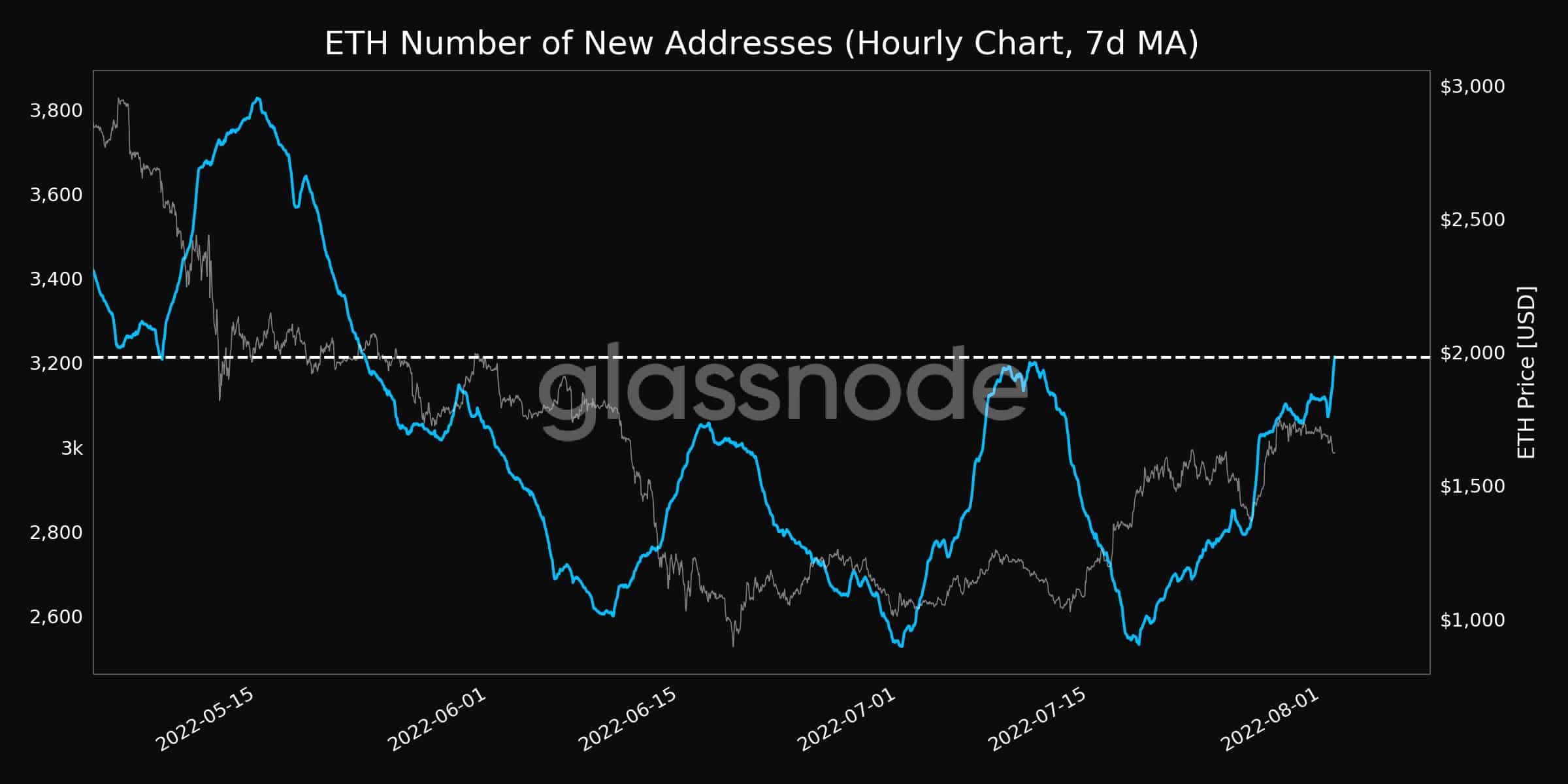 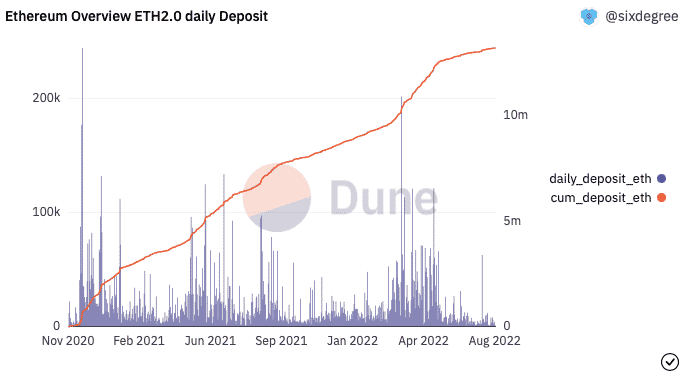 Moreover, network activity has remained high on Ethereum as it hit a new milestone recently.

According to Glassnode, the number of transactions (7d MA) on Ethereum reached an 8-month high of 51,848 on 2 August. 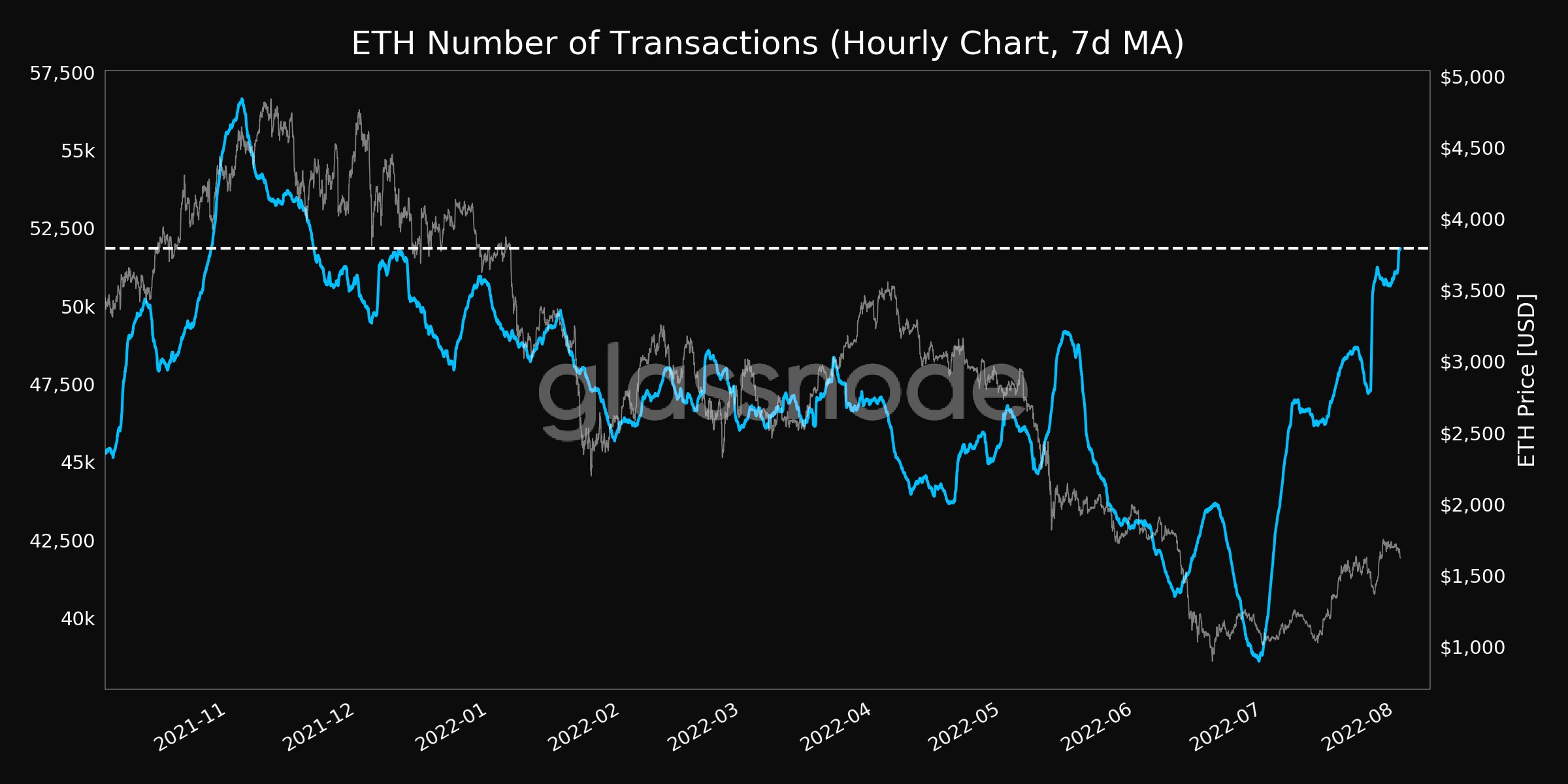 Ethereum developer Tim Beiko has already announced that Prater will run through the Bellatrix upgrade on 4 August.

This will be the final step before the penultimate testnet, Goerli, is merged with Prater. The Ethereum community has been on their toes as both these events are expected to take place in the coming 10 days.

Despite the losses, network volume continued to tread high as it was up by 26.75% on 2 August.

There is renewed hope in the community after July’s upturn in price trends which will surely benefit Ethereum in the long-term.

Red-hot Chiliz [CHZ] displays a green menu, thanks to…