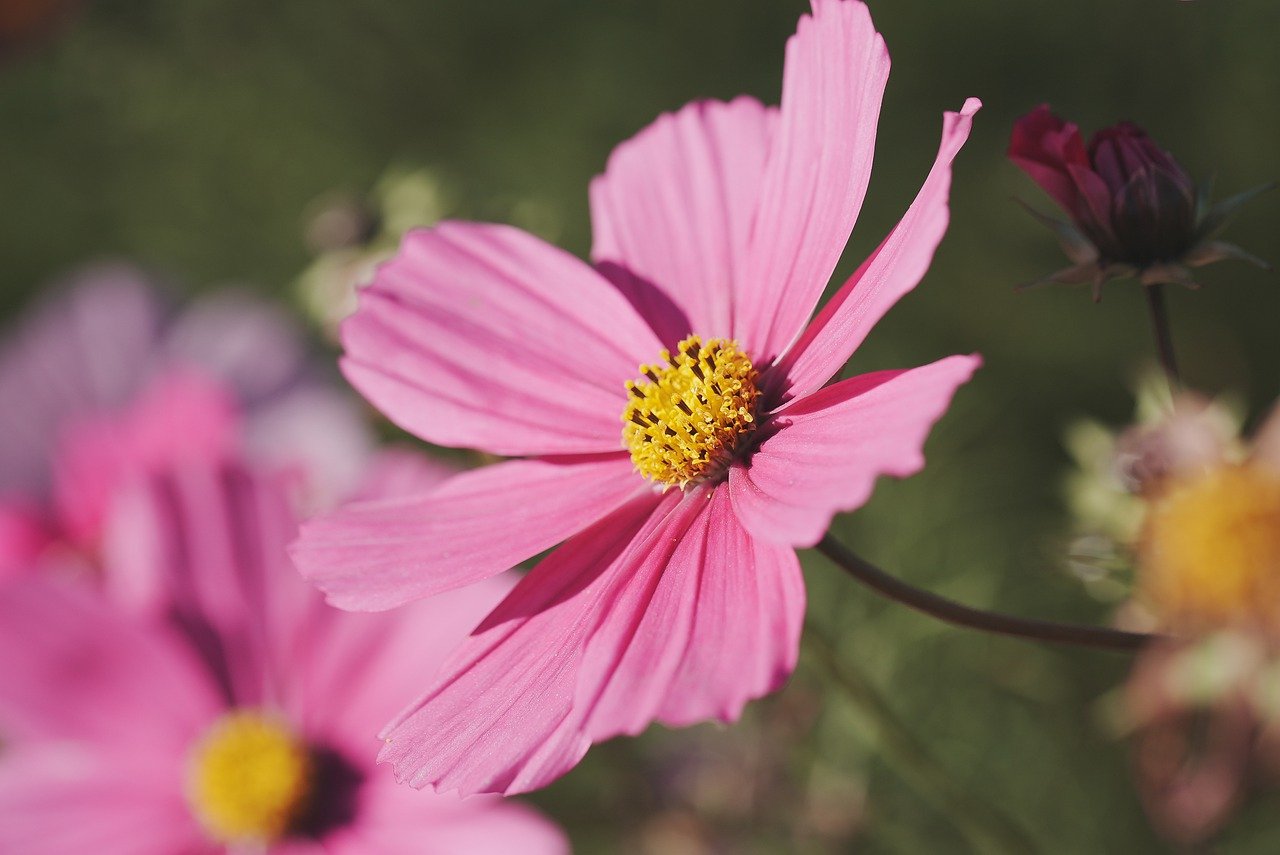 Ethereum’s indicators showed that its downtrend was losing steam as the world’s largest altcoin bounced back from the $1,300 level. Bitcoin SV and VeChain lacked the volume to break above their respective resistance levels, and are likely to be rangebound over the coming sessions. 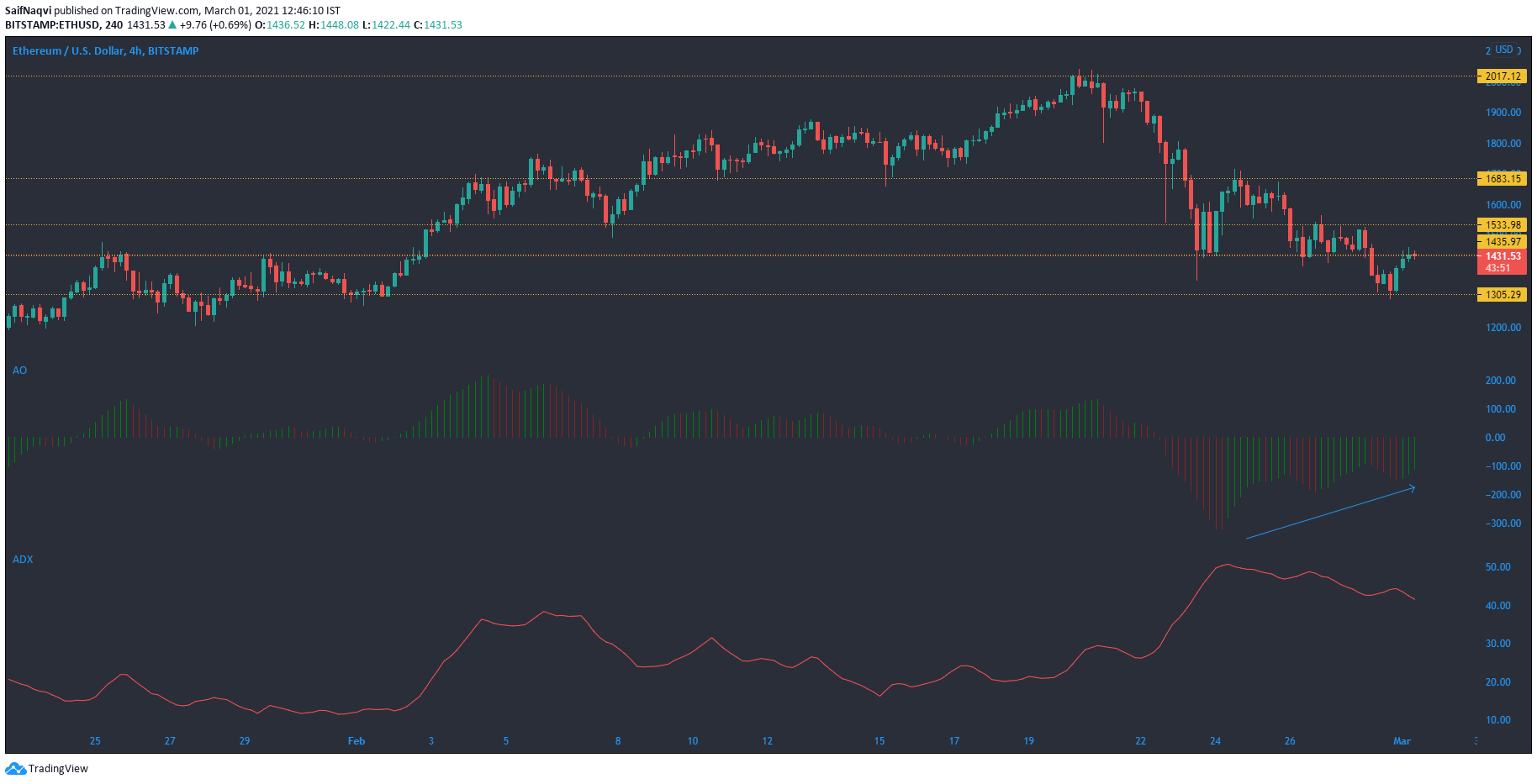 Ethereum bounced off the $1,305 level and traded above the $1,400 mark at the time of writing after the price rose by over 4% in the last 24 hours. The ADX indicator pointed lower from the 40-mark, suggesting that the strong downtrend was losing steam. The Awesome Oscillator formed a bullish twin peak as momentum switched to the buying side over the last few sessions. The next overhead resistance resided at $1534.

However, gains on ETH could be capped at every price level considering the correctional phase in Bitcoin. What also remains to be seen is whether ETH would fall below the strong $1,300 support level if the king coin retraces further on the charts. While Ethereum’s correlation with BTC may be high, strong fundamentals back its overall price.

Bitcoin SV maintained its price above the $172.9 level at press time and the bulls prevented a move lower on the charts. The On Balance Volume moved lower and highlighted BSV’s drop to $174 from $249, dragged by selling pressure. The MACD line floated just above the signal line and indicated some bullish presence in the market.

However, a move above the press time resistance was unlikely as the 24-hour trading volumes were on the weaker side. Expect BSV to trade within its immediate resistance and support moving forward.

VeChain switched to green at the time of writing and traded at $0.040, up by 4% since yesterday. However, the appearance of a red candlestick after three consecutive green bars suggested that bearishness was still relevant in the market despite positive on-chain metrics.

The Stochastic RSI pointed towards the overbought region and indicated the bullish nature of VET. The Chaikin Money Flow rose sharply above the half-line and showed that capital inflows may have prevented VET from moving below $0.036 support. The inflows, however, may not be enough to warrant a move above $0.042 resistance as trading volumes were muted.

Where is Ethereum’s price rally headed next?