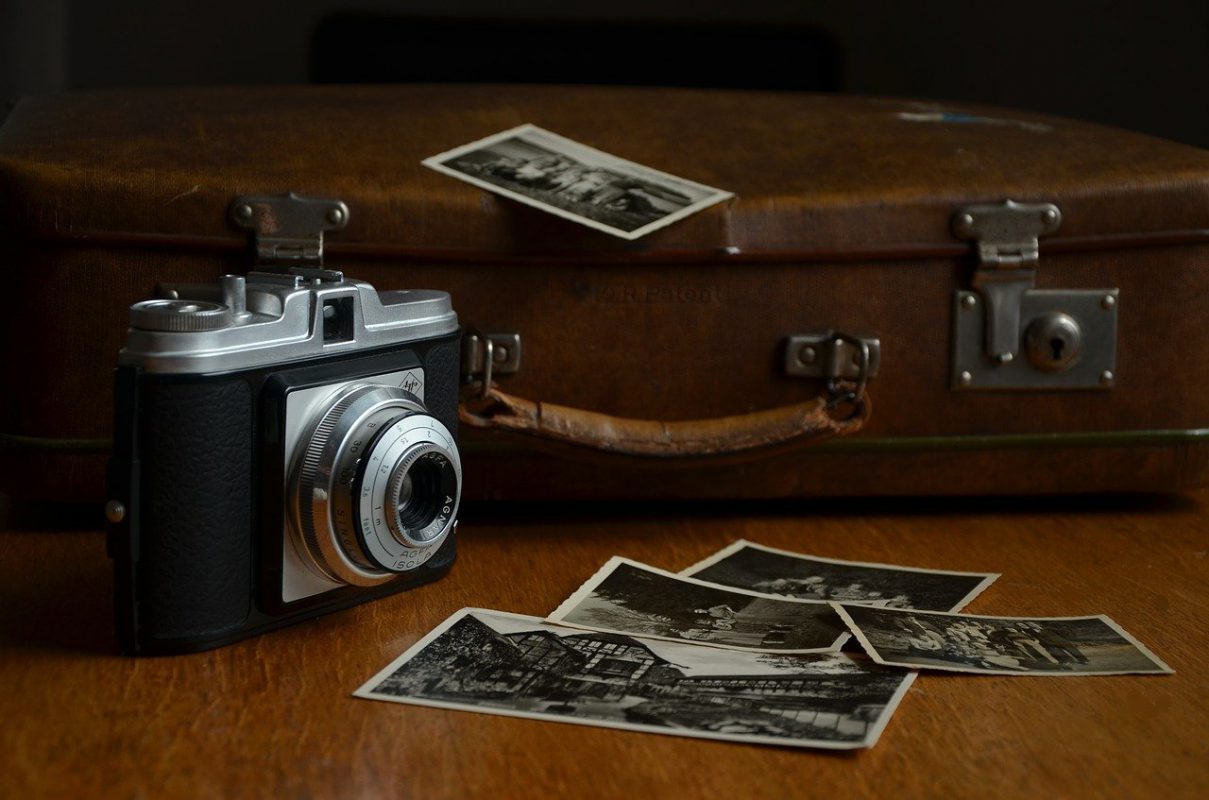 Ethereum dipped back to the $2000 area of demand while Chiliz was unable to climb past supply at $0.5 and could be forced to drop below support in the coming hours. BitTorrent Token still had impetus upward, although it would see some pullbacks in-between lasting for a few hours. 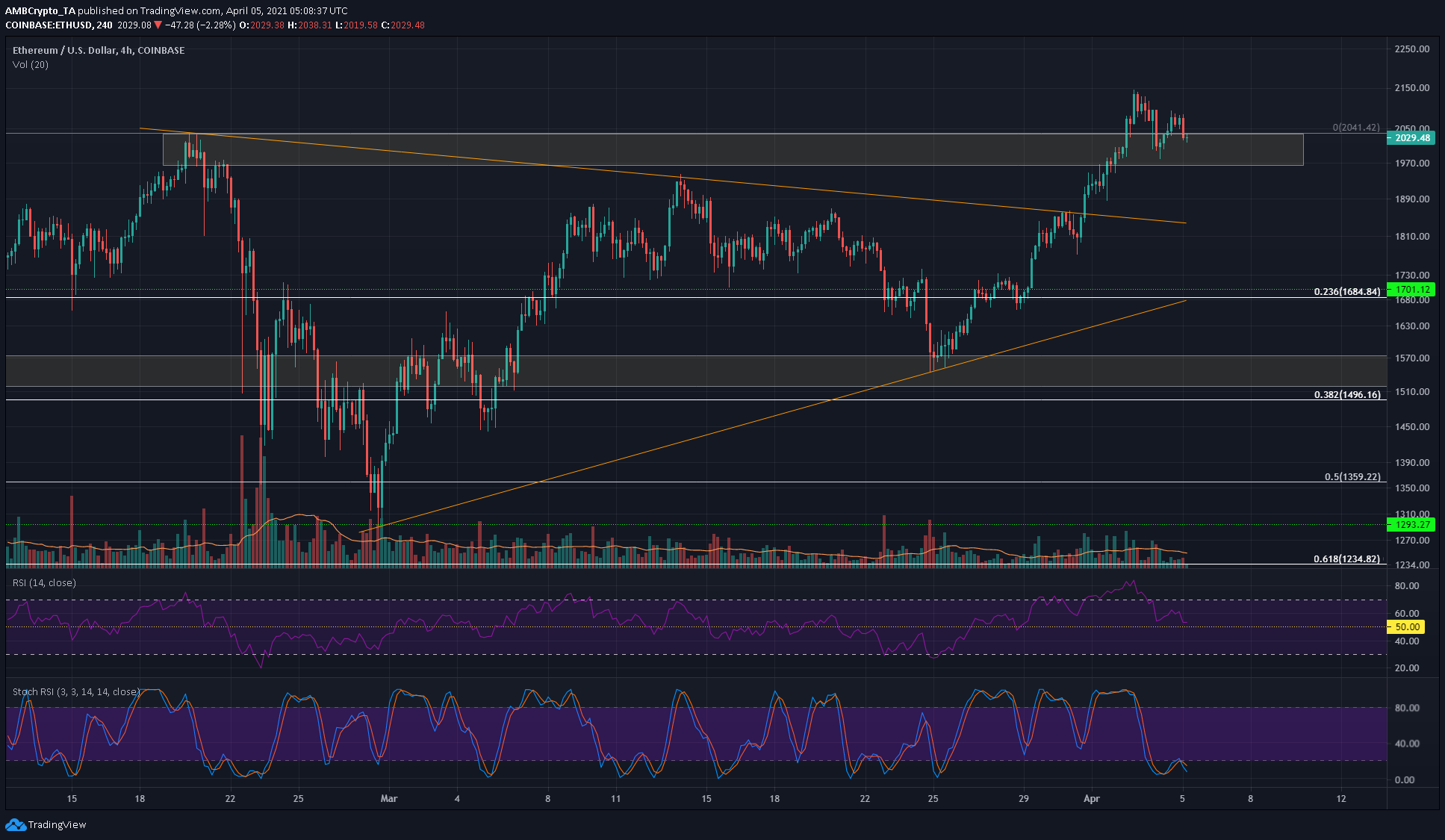 Ethereum was trading inside the region of demand from $1965-$2040. On the 4-hour chart, it can be seen that the RSI has not yet sunk past the neutral 50 mark, and even formed a hidden bullish divergence in the past couple of days that saw the price bounce off the $2000 mark.

A similar reaction is necessary for bulls to continue driving ETH higher, as a dive beneath $1960 will likely take the price back to $1855. The Stochastic RSI was in oversold territory, and the next day or two could see ETH rise back toward $2150 if the demand area is unbroken. 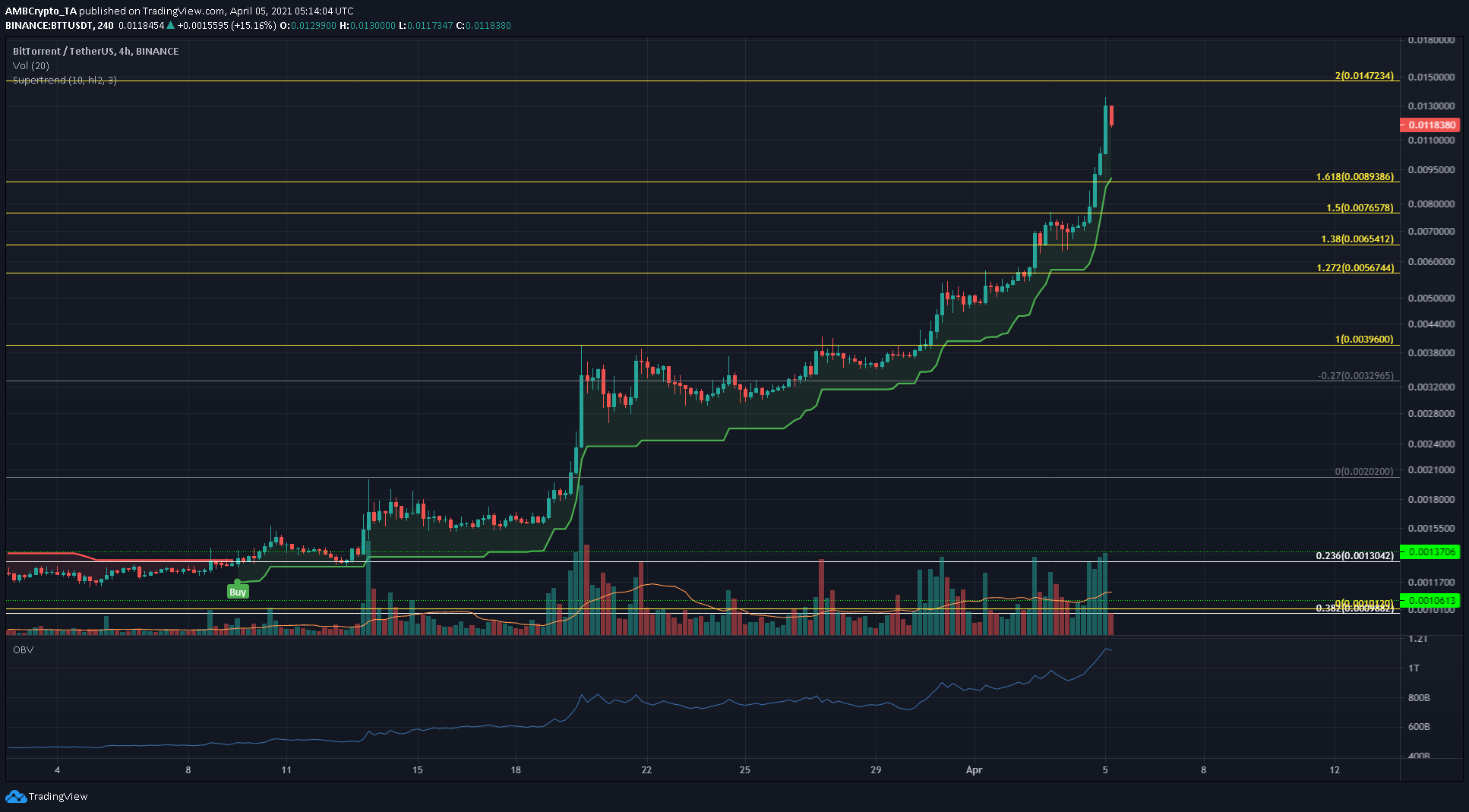 BTT soared past the targets presented in a previous analysis as demand from buyers continued to pour in. For such a strong performance in such a short span of time, there is no way to call the exact top.

Being long until wrong could net profits on BTT. Using Fibonacci extension levels once more, the 200% and 261.8% levels lie at $0.0147 and $0.0329 respectively. The Supertrend indicator suggested a stop-loss at the $0.0089 mark. Trading volume has been very high in recent sessions to affirm market conviction. 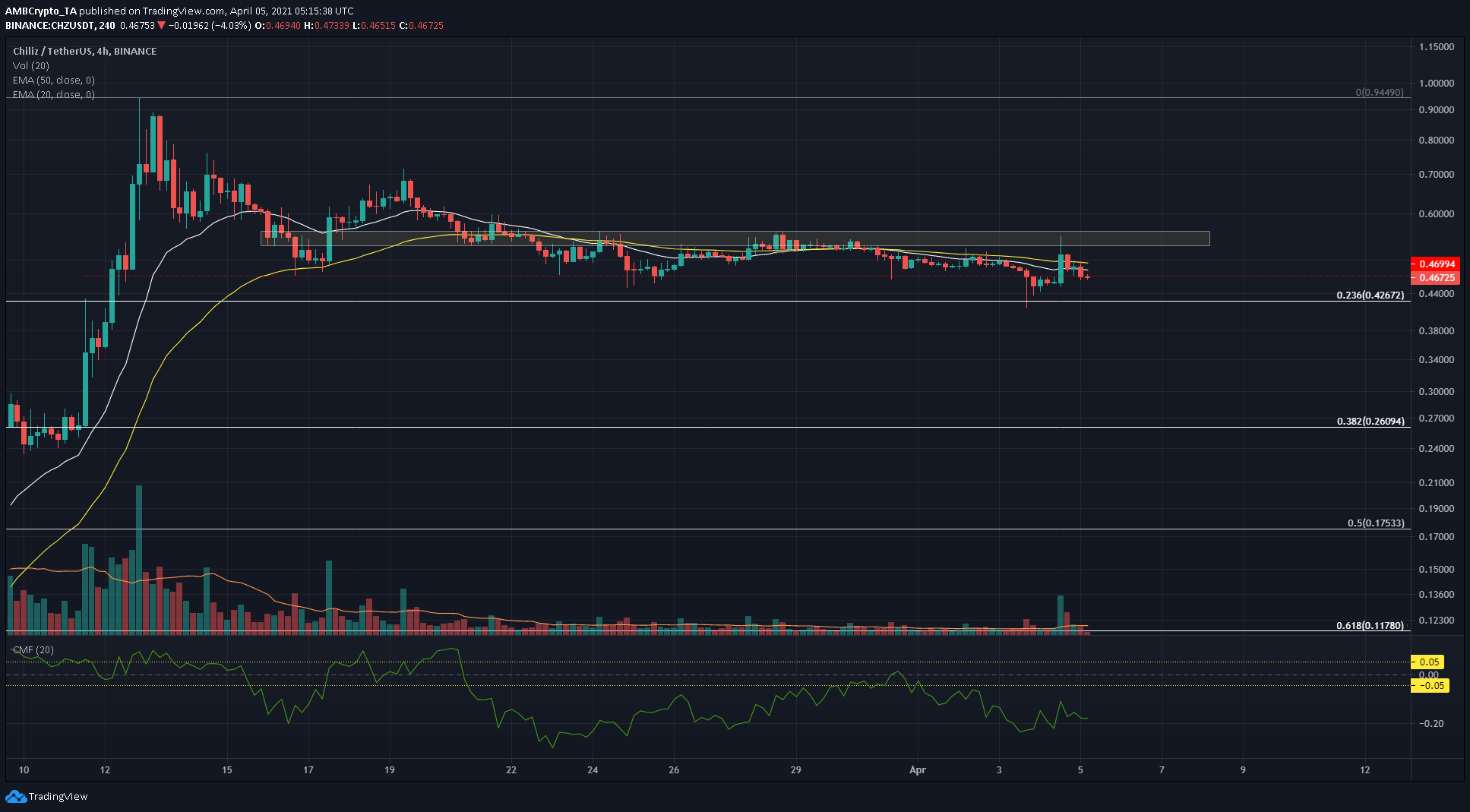 For CHZ, the $0.53-$0.56 area was highlighted as a strong area of supply. The price had defended the $0.469 support in recent weeks but the repeated bounces weakened this level and saw CHZ slip below.

A turn in momentum would arrive if CHZ drops below the $0.426 mark- this could see CHZ embark on a deep correction, and could go as far as $0.175, the 50% retracement level.

The Chaikin Money Flow was below -0.05 to show more capital was flowing out of the market than in, that is, bearish pressure held sway.

Unicly, the Sushiswap Fork for NFTs, readies for its fair token launch