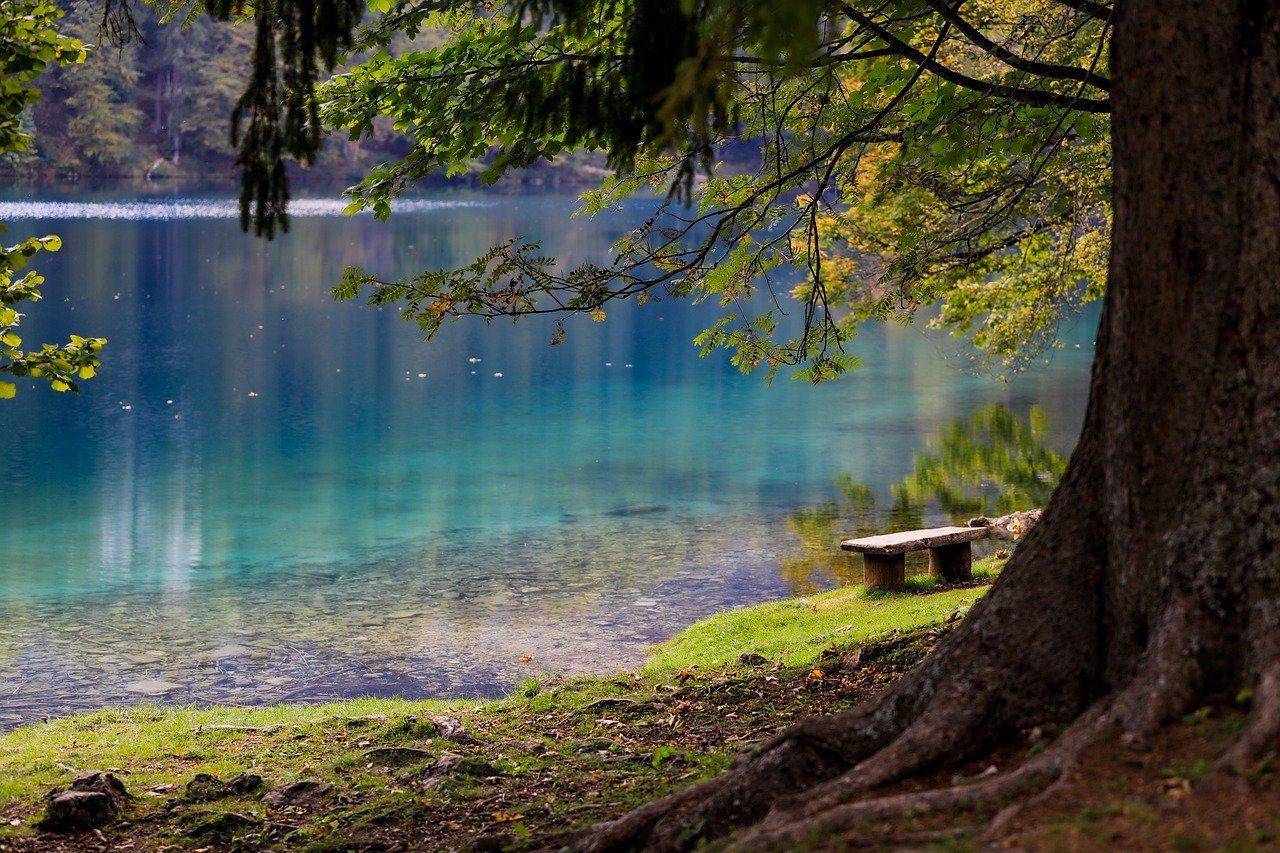 While Bitcoin mostly trading between $34,000 and $37,000 over the past few days, major altcoins such as Ethereum, Cardano and Binance Coin found themselves restricted between certain channels. However, an upward price swing for BTC could enable these alts to break out their channels and target levels seen prior to the recent crypto sell-off.

The converging nature of Bollinger Bands indicated that volatility was settling down in the Ethereum market. The upper and lower band also highlighted ETH’s channel between $2,900 and $2,000- a region where the world’s largest altcoin could trade sideways over the coming days.

A rise above the 20-SMA (light red) would result in a surge in value but sellers could return at $2,900-3,000. In case of a breakdown, a strong support region rested around $1,700. There was some bullish momentum according to Squeeze Momentum Indicator, but gains would be restricted due to lower volatility.

A look at Cardano’s 12-hour chart showed a strong support region between $1.40 and 1.07. Not only did Visible Range show high trading activity in this area, but 200-SMA (green) added an extra layer of protection against a breakdown. With ADA making higher lows over the past few days, the expectation was for a breakout above $1.83- a development that could result in a price rally as little resistance lay in ADA’s path to record levels.

A bullish twin setup on Awesome Oscillator suggested an in-coming wave of buying pressure. However, RSI showed no clear trend as it mainly oscillated between 54-35 over the past few days.

EMA Ribbons on Binance Coin highlighted resistance between $350 and $432. This zone also clashed with the 200-EMA (yellow) and was an important area to reclaim for bullish recovery. As mentioned earlier, levels to look out for include $485 and $542 in case of a breakout above these EMA’s. If these lines restrict BNB’s movement, expect some rangebound behavior between $300-350.

According to Chaikin Money Flow, capital inflows were on the rise for BNB, a development that enhanced chances of a breakout.