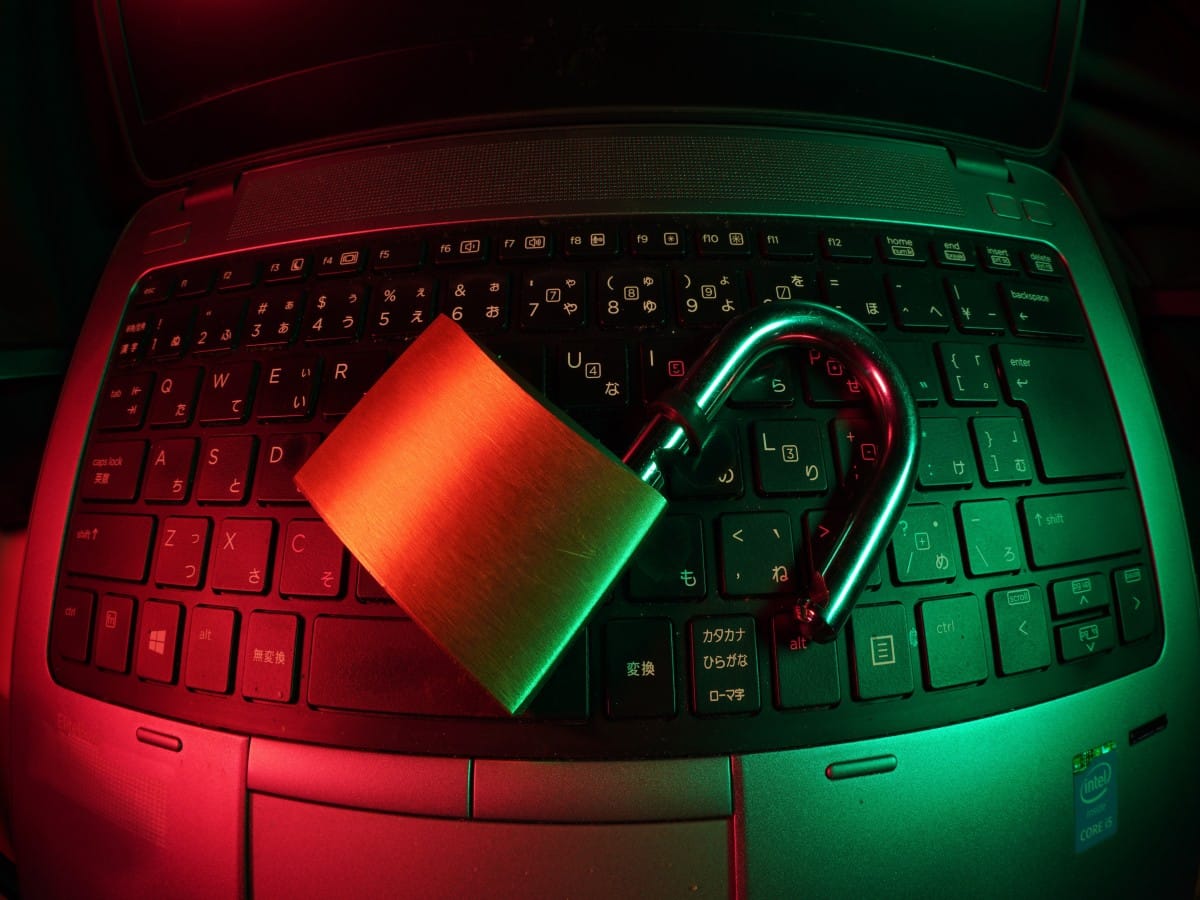 With a hike of over 150% in the past month, it has been a good time for Ethereum Classic (ETC) and its holders. Sharing a statistically significant positive correlation with ETH, ETC’s growth can be attributed to Ether’s own price rally. Especially since ETH itself appreciated by over 65% in the said period.

At the time of writing, ETC was exchanging hands at $43.81. A month ago, the altcoin was trading at $14.8, as per data from CoinMarketCap. In the last month alone, significant accumulation ensued with ETC’s Relative Strength Index (RSI) and Money Flow Index(MFI) rising steadily. At press time, the token’s RSI was pegged at 72.90, while its MFI was spotted at 77.

Trading activity on the ETC network peaked on around 29 July. Between 27-29 July, the alt logged daily highs of 4.4 billion, 4.39 billion, and 4.74 billion in trading volume, respectively. However, after 29 July’s high, trading activity dropped by over 75% on the network and was pegged at 995.99 million, at press time.

Furthermore, according to Messari, the supply of ETC tokens in addresses with a balance greater than $10 million has grown considerably over the last 30 days. One month ago, these addresses held 69 million ETCs. Growing by over 40% within the 30-day period, as of this writing, this category of whales held over 97 million ETCs.

Despite the price/volume divergence emerging towards the end of July, these whales have not been deterred as they ramped up accumulation. 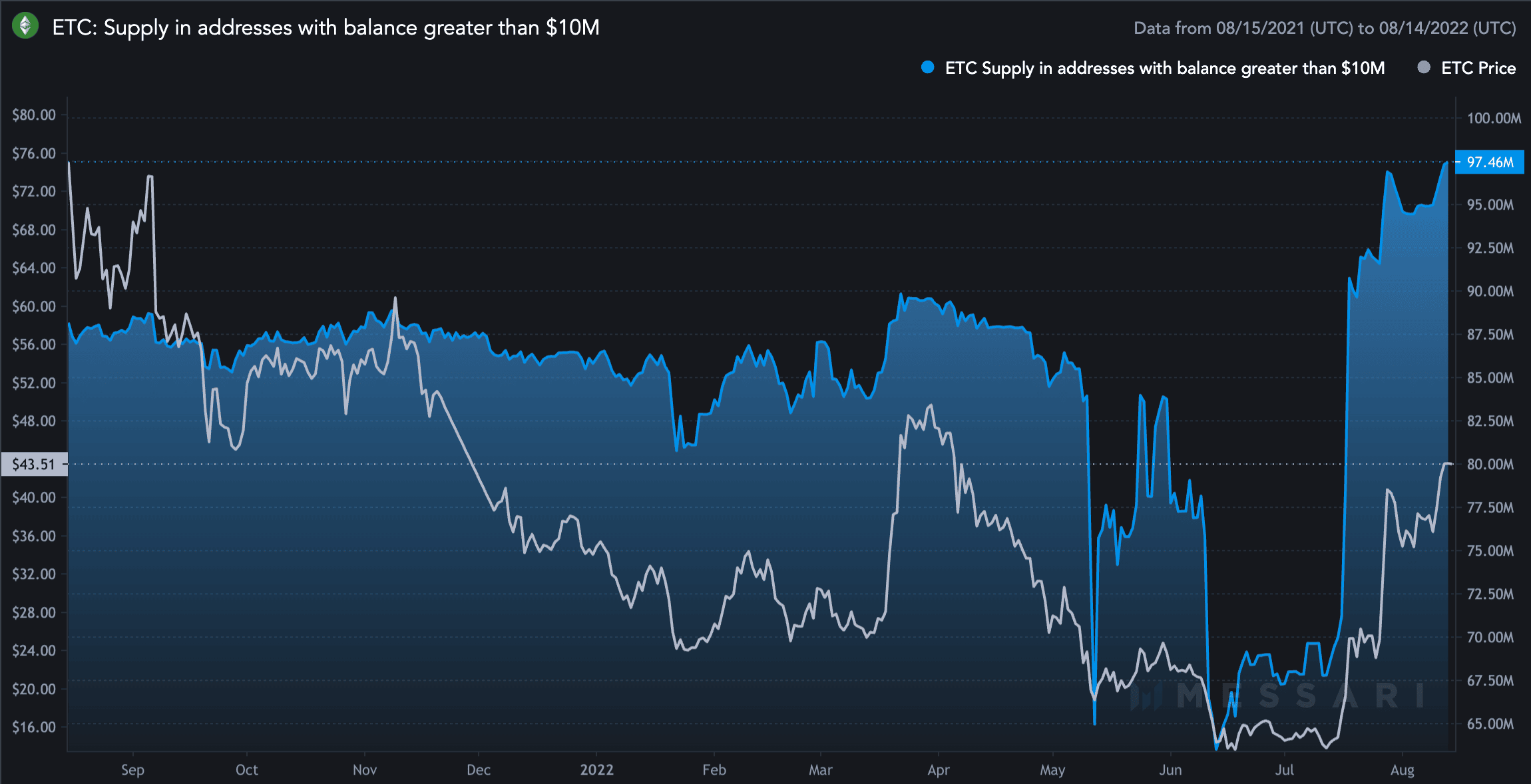 The previous month also saw a hike in the sum count of unique addresses that were active on the network. With a reading of 26,843 addresses on 13 August, active addresses on ETC’s network grew by 8% in 30 days. 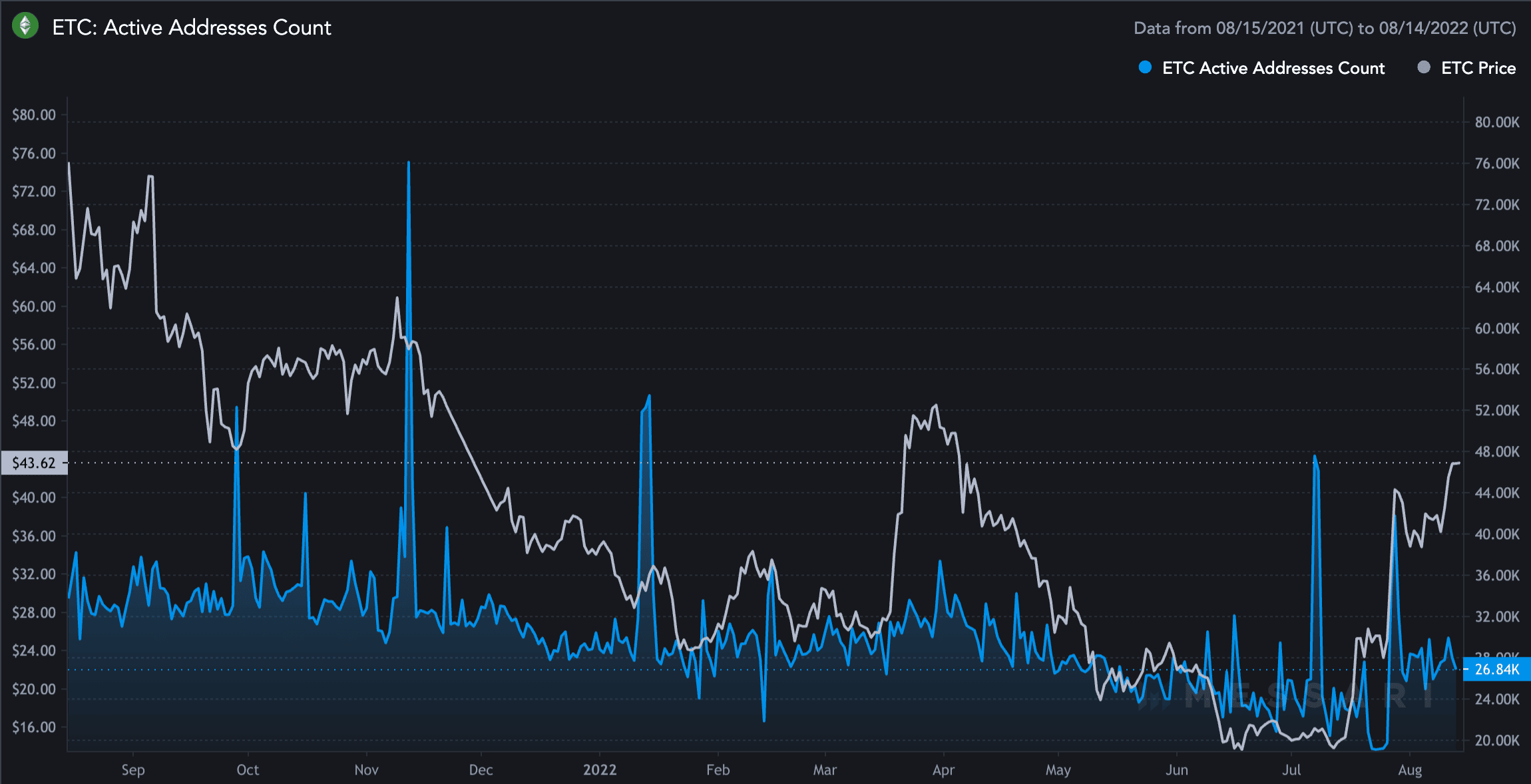 Additionally, ETC’s Sharpe Ratio stood at 7.83, having grown by over 900% over the past month. This was a sign that the altcoin was offering excess returns to investors, relative to the risk it posed to holders. 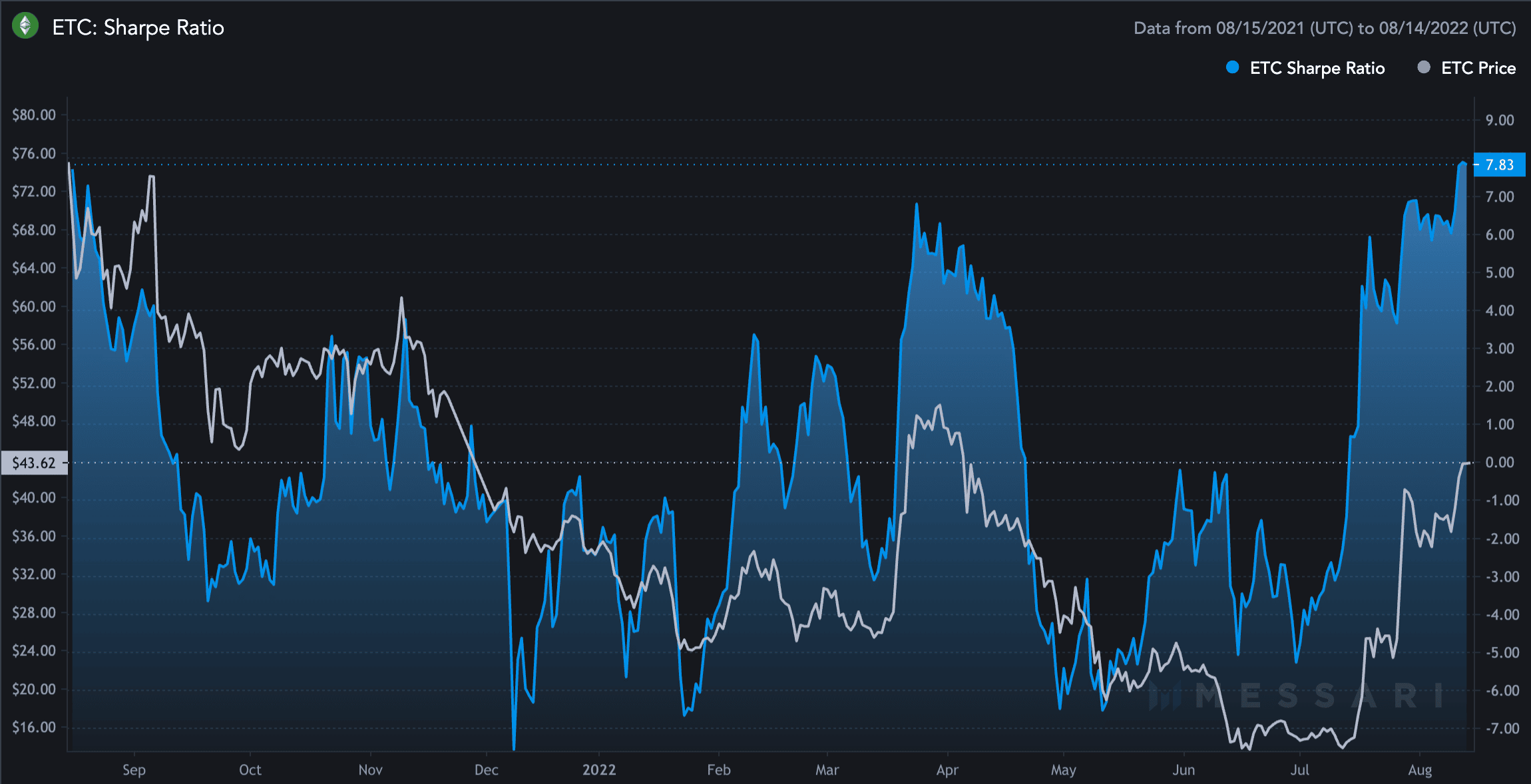 In light of talks of a further fork of the current Ethereum Network, it is unclear what becomes of the ETC network. Especially if users split further between the Ethereum Proof-of-Work Network and the new Ethereum Proof-of-Stake Network.

SOL’s NFT dominance sees new $1B highs- thanks to YOU