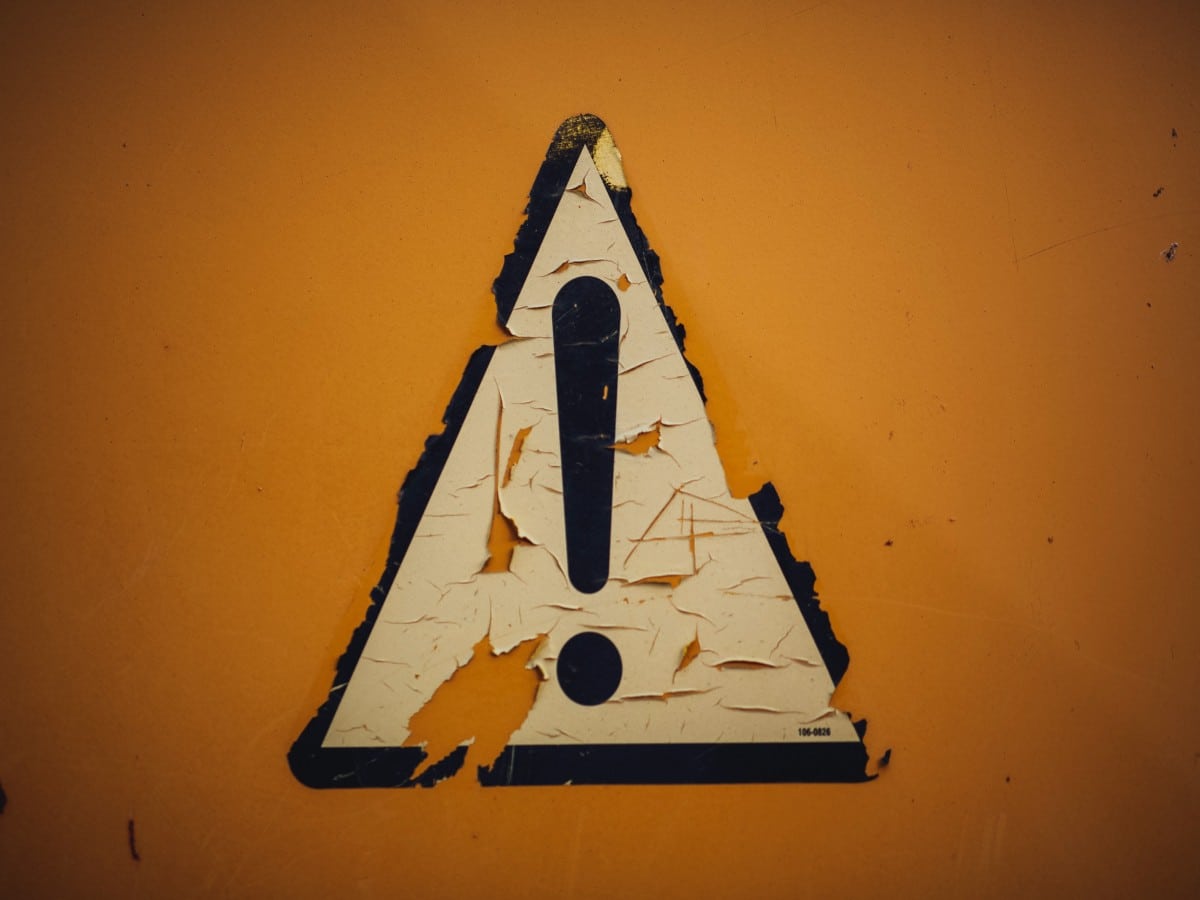 Ethereum Classic [ETC] had a strong week, with its price increasing by 28.60%, according to data from CoinMarketCap. This made it one of the top-performing cryptocurrencies, along with Lido [LDO], which saw a price increase of 55%, and Solana [SOL], which had a rally of 35% within the same period.

A retracement in sight for Ethereum Classic?

An assessment of ETC’s performance on a daily chart revealed that a price imminent might be in view, as the asset traded at overbought highs at press time.

First, its Money Flow Index (MFI) was spotted at 88 as of this writing. Toeing the same path, ETC’s Relative Strength Index (RSI) was pegged at 63.79 in an uptrend. These positions indicated that ETC was overbought.

At this point, buyers’ exhaustion is common as new demand for the asset drops, leaving the buyers in the market unable to sustain a further rally. This often results in bears regaining control and initiating a price drawback.

Further, an assessment of ETC’s Bollinger Bands (BB) showed that the altcoin was severely volatile at press time. Although ETC’s price broke above the upper band of the indicator, which indicated a continuation of the bullish trend, the width between the upper and lower bands widened. This suggested high volatility.

When a crypto asset’s price is highly volatile, it is prone to significant price swings over a short period. This can make it riskier to hold or trade the asset.

Interestingly, a look at ETC’s Average Directional Index (ADX) (yellow) showed that the buyers’ strength was a rock-hard one that sellers might find impossible to revoke in the short term.

At press time, the buyers’ strength at 31.48 was positioned solidly above the sellers at 13.00.

Despite ETC’s price rally in the last week, since the beginning of the year, weighted sentiment has been negative. This meant that despite the consistent growth in ETC’s value since the year started, investors still harbored negative convictions. A negative weighted sentiment often precedes a price drawback.

Enabling MEV as a user choice with Allnodes