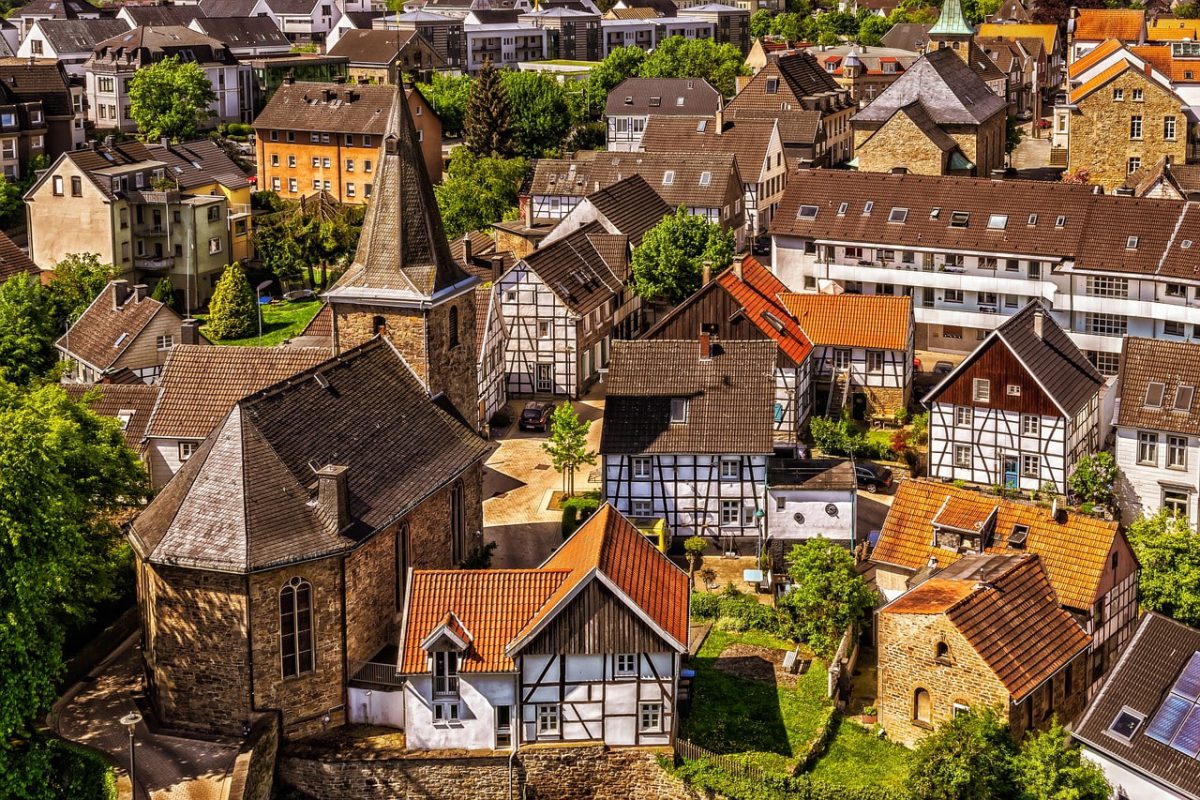 The altcoin markets saw strong losses in recent hours, but Ethereum Classic and Uniswap could post quick recoveries. Monero had faced difficulty climbing above $230 but had strong demand at $205. 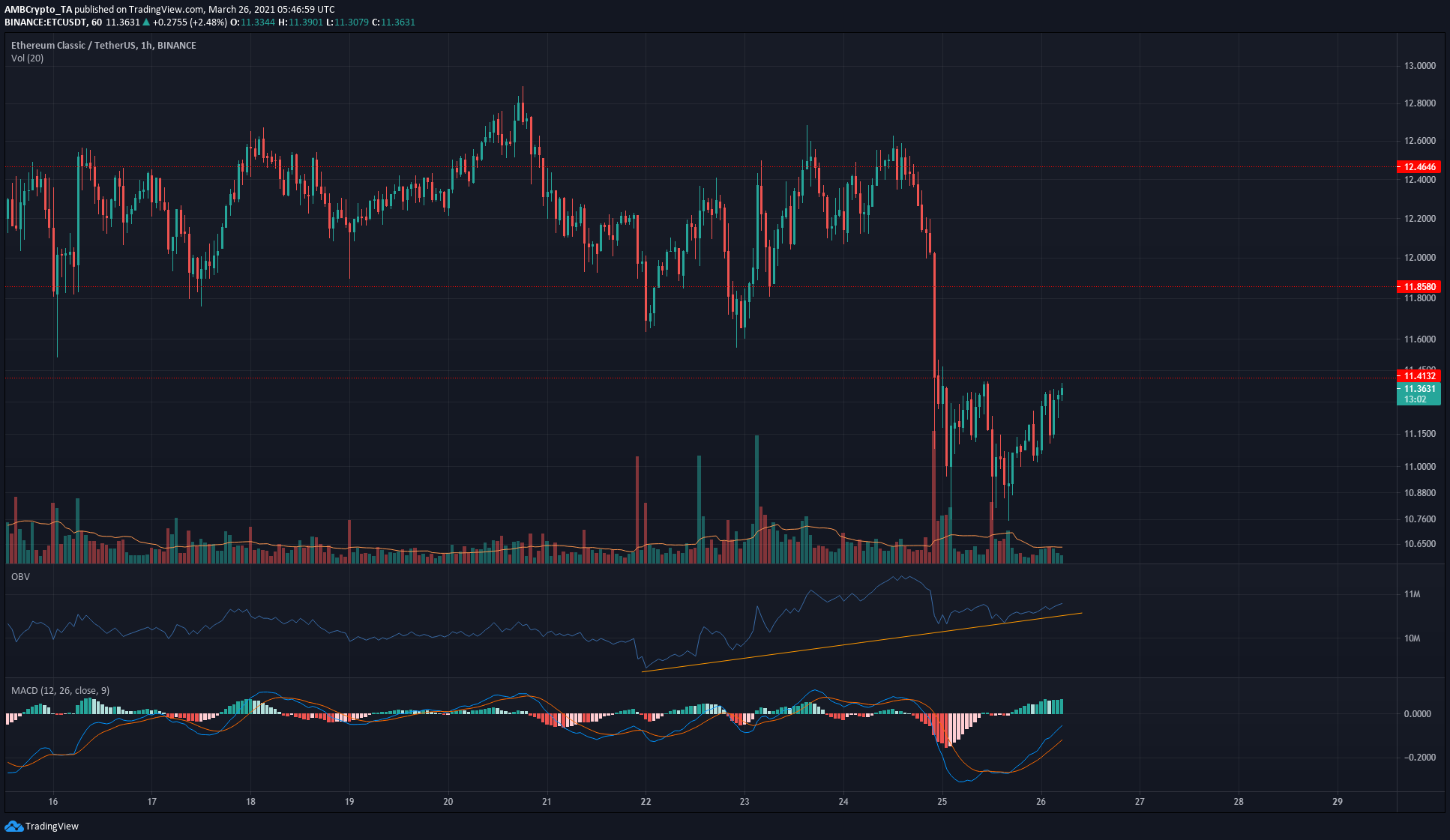 Ethereum Classic slipped beneath the $11.4 mark and retested it as resistance, but OBV showed that the recent wave of selling pressure did not have a great volume of selling. This indicated that a recovery, once impetus shifted in favor of the bulls, would be quick and ETC would be able to climb back above $12.46 swiftly.

At the time of writing, momentum was shifting in favor of the bulls in the short term. MACD formed a bullish crossover and was climbing toward the zero line. ETC found some demand in the $10.7-$10.8 region and bounced past the $11 mark. 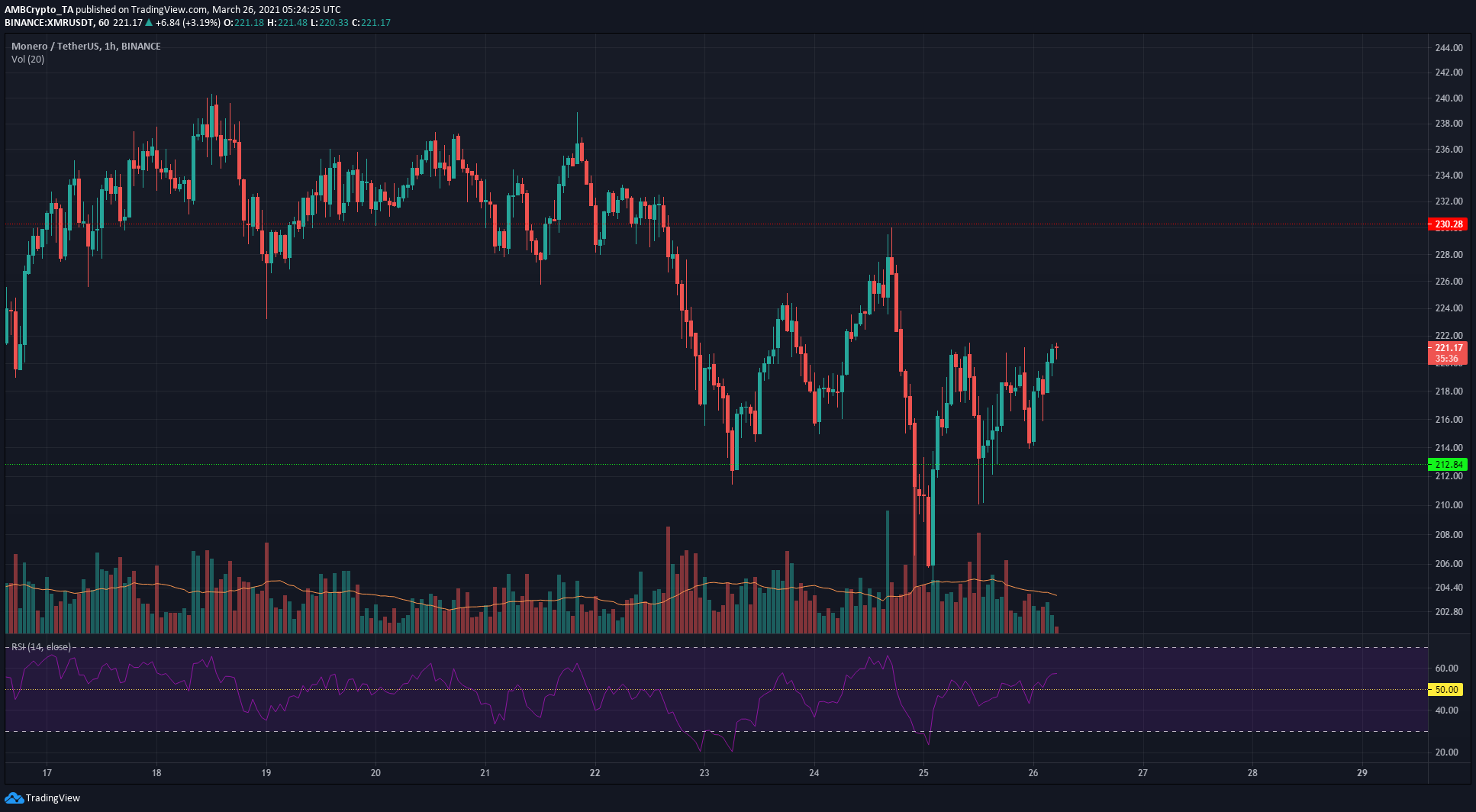 On the hourly chart, XMR showed that momentum was neutral as it was in the $215-$220 region. XMR dropped from $230 to $205 and climbed back to $220. Even though RSI climbed back above neutral, there was not enough evidence yet to justify taking a position in either direction for XMR.

Climbing above $230 to flip it to support will be a bullish development, but XMR has struggled with this feat since late February, and even when the bulls managed this flip, they weren’t able to drive the prices past $240. 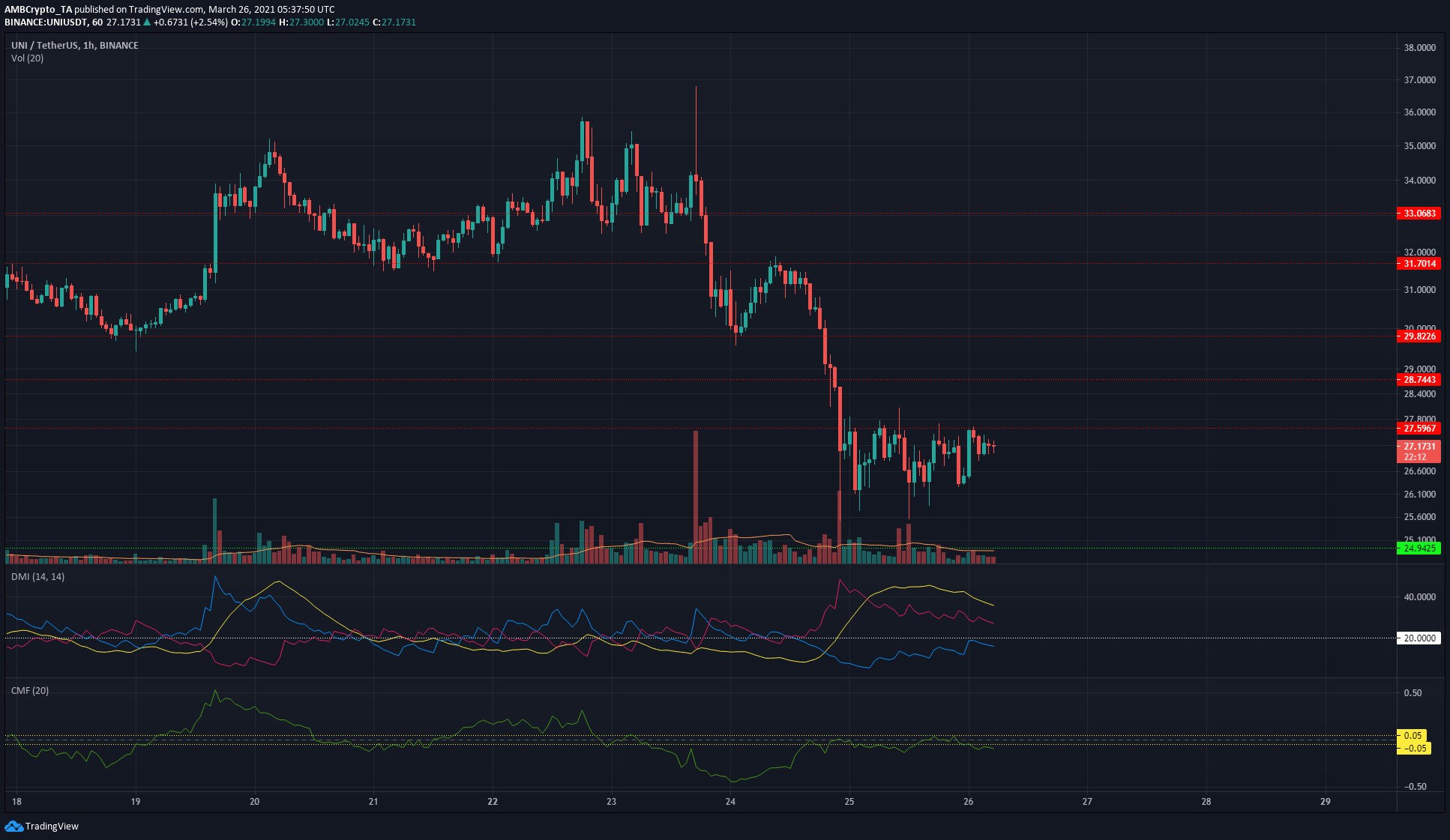 Directional Movement Index showed a strong bearish trend was in progress, with the ADX (yellow) and -DI (pink) well above 20. Chaikin Money Flow also showed net capital flow out of the UNI markets.

However, expiry of BTC options and the general historical trend of bullish Aprils could reward long positions despite short-term momentum being in bearish favor.

Ripple requests court to keep these documents under seal; here’s why