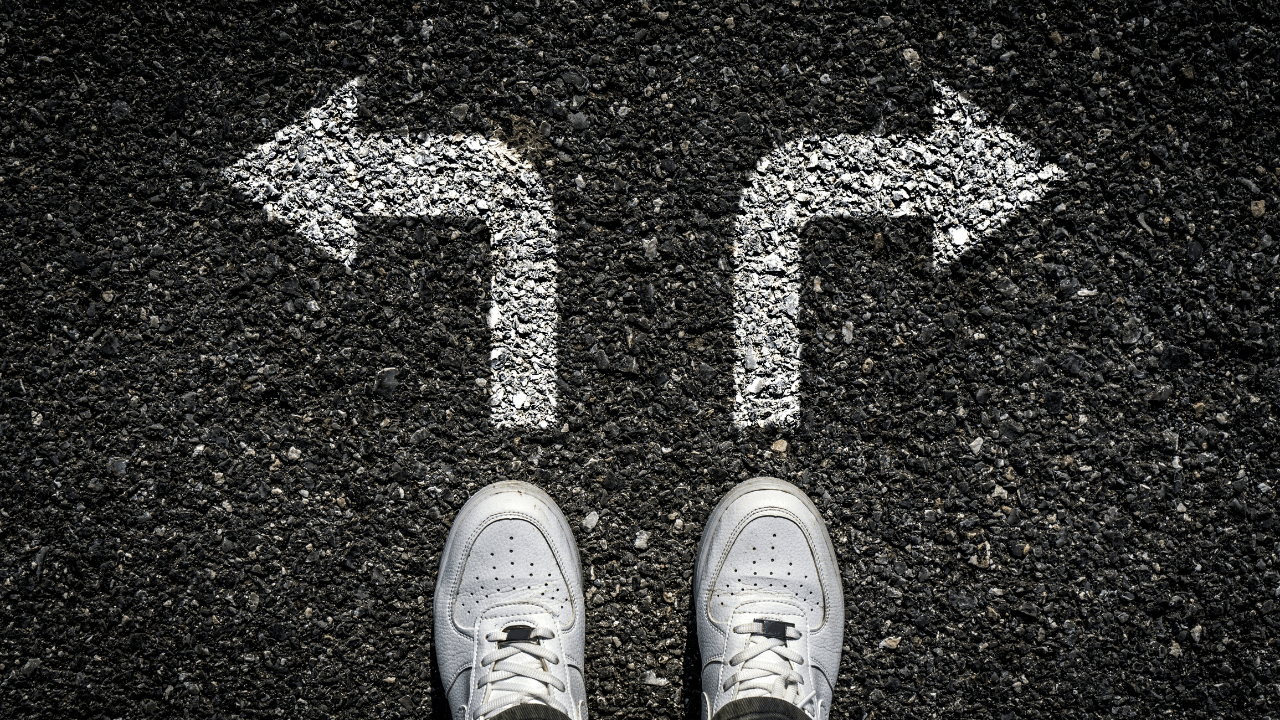 After a steep uptrend for over a month, Ethereum Classic’s [ETC] price was relatively dull over the last two months. The selling re-emergence pulled the altcoin below the daily 20/50/200 EMA to reveal a robust bearish edge.

The altcoin’s press time march toward the confluence of trendline support (white, dashed) and the horizontal baseline could halt the streak of red candles in the coming sessions.

Can a death cross on EMAs set the stage for bears?

ETC marked a non-linear ROI of over 240% from its mid-July lows. As a result, it hit its four-month high on 13 August.

Over the last two months, ETC expedited its selling pressure and correlated with Bitcoin’s decline during the same time. This selling comeback helped the bears find a close below the 20/50/200 EMAe.

However, with the recent death cross on the 50/200 EMA, the bears would aim to maintain their edge. The close above the 20 EMA can aid buyers in retesting the $30 ceiling before a plausible reversal.

Should the wider market conditions continue to fuel the bearish narrative, a slip below the $23.1 baseline would expose ETC to major downside risk. In these circumstances, the sellers could aim to test the first major support level in the $19 zone.

An analysis of ETC’s funding rate history over the last week across various exchanges revealed that the sentiment is still slightly skewed in favor of the sellers.

At press time, the rate stood negative in all of the exchanges. However, over the last 24 hours, these readings have displayed a consistent uptick. A continued incline into the positive zone can aid ETC to clinch in near-term gains.

Given the crypto’s confluence of multiple support levels alongside the bullish divergence on the CMF, ETC could see a near-term revival before falling back into its bearish track. The targets would remain the same as discussed.

Reasons why ApeCoin [APE] token holders should be celebrating

Bitcoin Cash [BCH]: All you need to know before you write off this alt