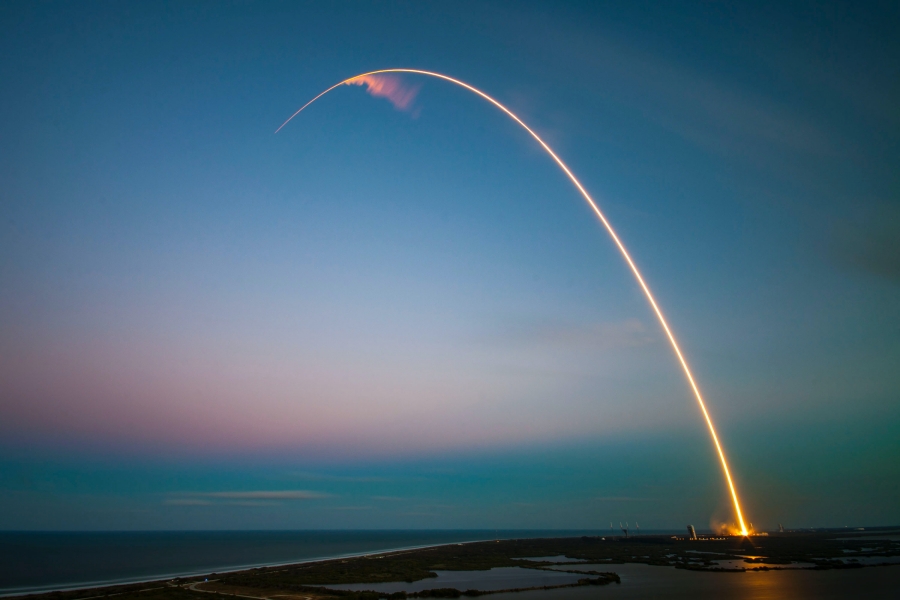 The Ethereum network has seen ETH drop in value quite frequently over the last few months. However, the cryptocurrency seems to be attempting to regain past losses, and was valued at around $184, at press time. According to CoinMarketCap, it had a market capitalization of nearly $20.3 billion, and a daily trading volume of almost $7.5 billion at the time of writing. ETH also saw a 0.21% rise in price over the last 24 hours and was traded most on CoinEgg exchange, which accounted for 4.05% of its volume over the period. 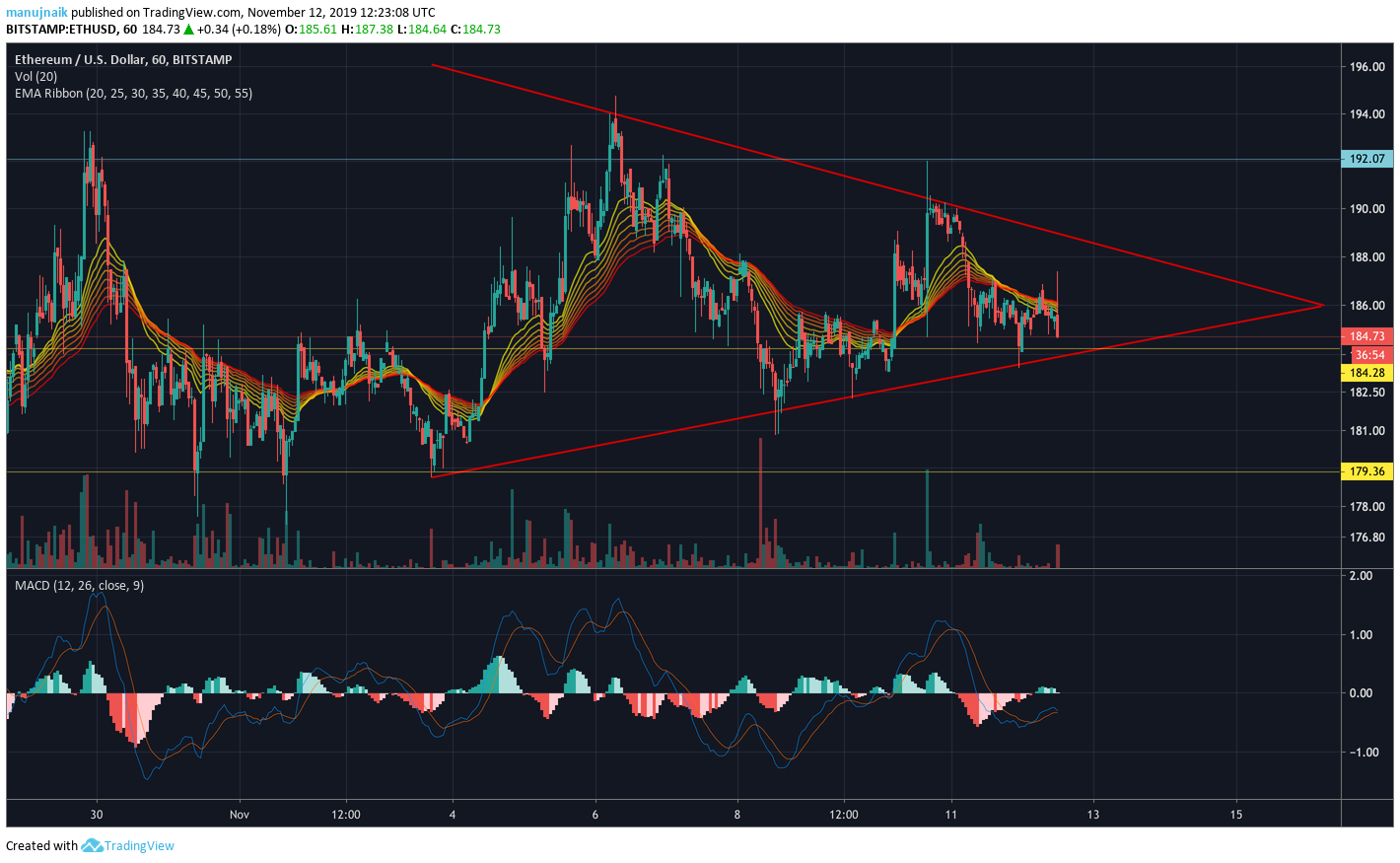 The MACD showed that a bullish crossover took place recently, with the signal line hovering under the MACD line. However, the signal line looked poised for another crossover, meaning a bearish movement could be in store for ETH in the short-term.

Symmetrical triangles tend to see the price break out upwards 60% of the time, making it more likely that ETH will move upwards in the coming days. However, the price seemed to be facing downwards pressure from the EMA ribbons, where the lines had converged from a mean reversion.

There was also a 40% chance that Ethereum could break downward. If this occurs, the price line will have to breach the $184 support line before exiting the pattern. But, it seems more likely that the price will move up, given the fact that the price recently tested the $184 resistance and bounced back up, backed by the MACD’s current bullish stance. Clubbed with how the EMA ribbons are moving under the price, ETH will likely continue to move up before breaking out upwards from the pattern in the next few days, possibly to over $197.

Monero, other privacy coins among least-used coins on darknet