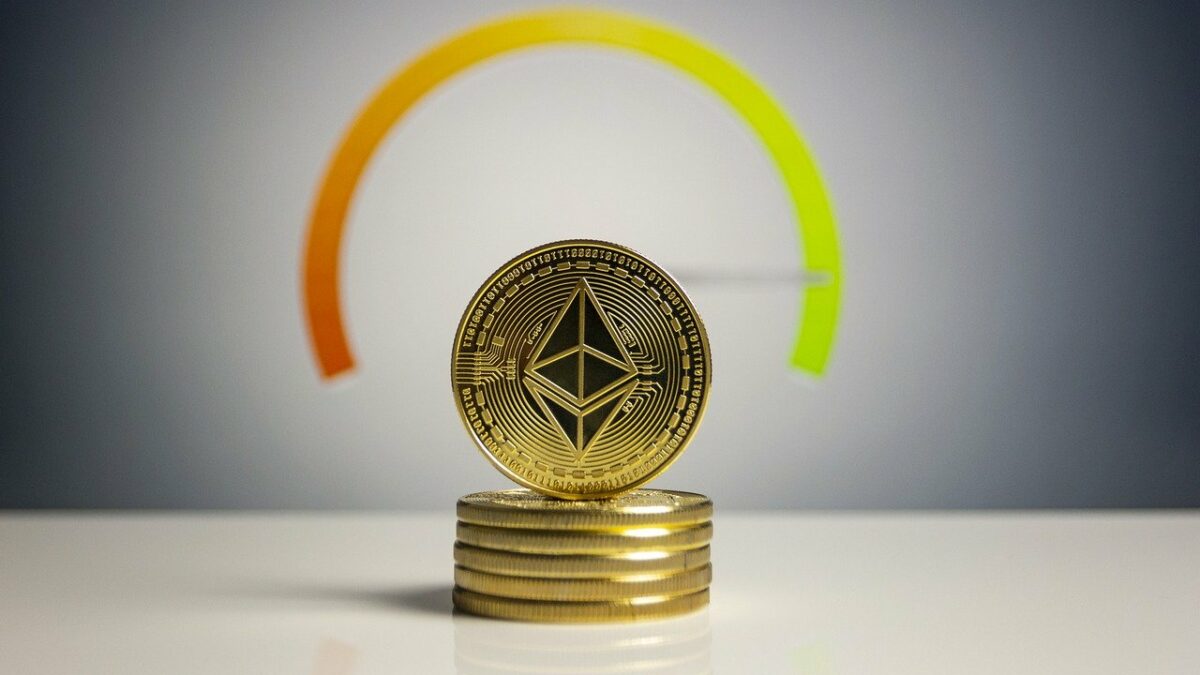 Ethereum’s price, at press time, was picturing an interesting setup after its latest crash. ETH seemed to be hovering above a crucial support area, one that prevented a further increase in selling pressure by absorbing it. Therefore, interested investors can start accumulating the smart contract token at its press time levels for further gains.

The progress of the much-awaited anticipated Merge

Ethereum and its updates have been at the center of criticism mainly due to delays. The postponing of upgrades are a common sight, as seen with EIP-1559 or the London hard fork and so on.

Now, the most anticipated upgrade – The Merge – has no launch date announced. Even so, developers seem to have made some progress based on a recent announcement. This update promises to take the ETH blockchain from Proof-of-Work (PoW) to Proof-of-Stake (Pos) and will have a significant impact on current statistics.

For example, the upgrade is supposed to improve security, reduce the impact on the environment, as opposed to BTC, and much more.

As mentioned previously, the test for Merge was conducted on a shadow fork. Worth pointing out here that this was a separate network, one that has no impact on the main Ethereum chain.

Announcing the update, a developer had tweeted at the time,

“The merge pandas have arrived! mainnet-shadow-fork-1 hit TTD ~half an hour ago. We’ve been finalizing and producing blocks! We quickly noticed some seemingly minor issues with Nethermind and Besu(triage ongoing). Erigon is currently syncing to head, status update later.”

Ethereum’s price set up a symmetrical triangle pattern by producing three lower highs and four higher lows between 24 January and 27 March. Connecting these swing points using trendlines highlighted the technical formation, one which forecasts a 34% move to $3,818.

The target is obtained by measuring the distance between the initial swing points of the triangle and adding it to the breakout point at $2,837.

A bounce off this barrier has led to a 3% upswing so far. However, a sustained increase in buying pressure is likely to trigger another leg-up to retest the 200-day Simple Moving Average (SMA) at $3,492. 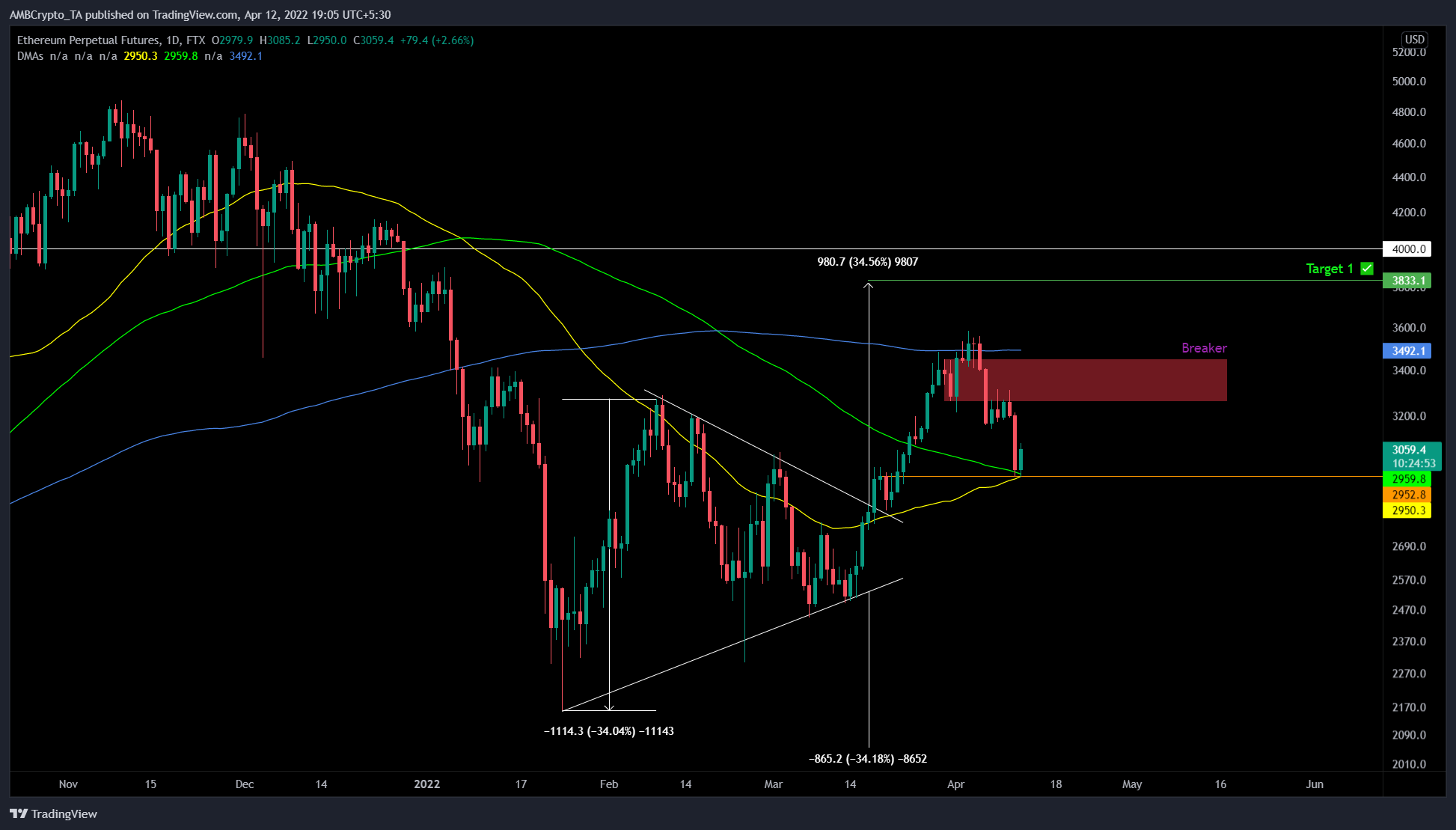 Since this hurdle is formidable, a successful flip could be the key to catalyzing a bull run to $3,833, the symmetrical triangle’s forecasted target. In a highly bullish case, this move could tag the $4,000-psychological barrier, pushing the total run-up to 25%.

What BTC ETFs second-highest weekly outflows of 2022 hint at