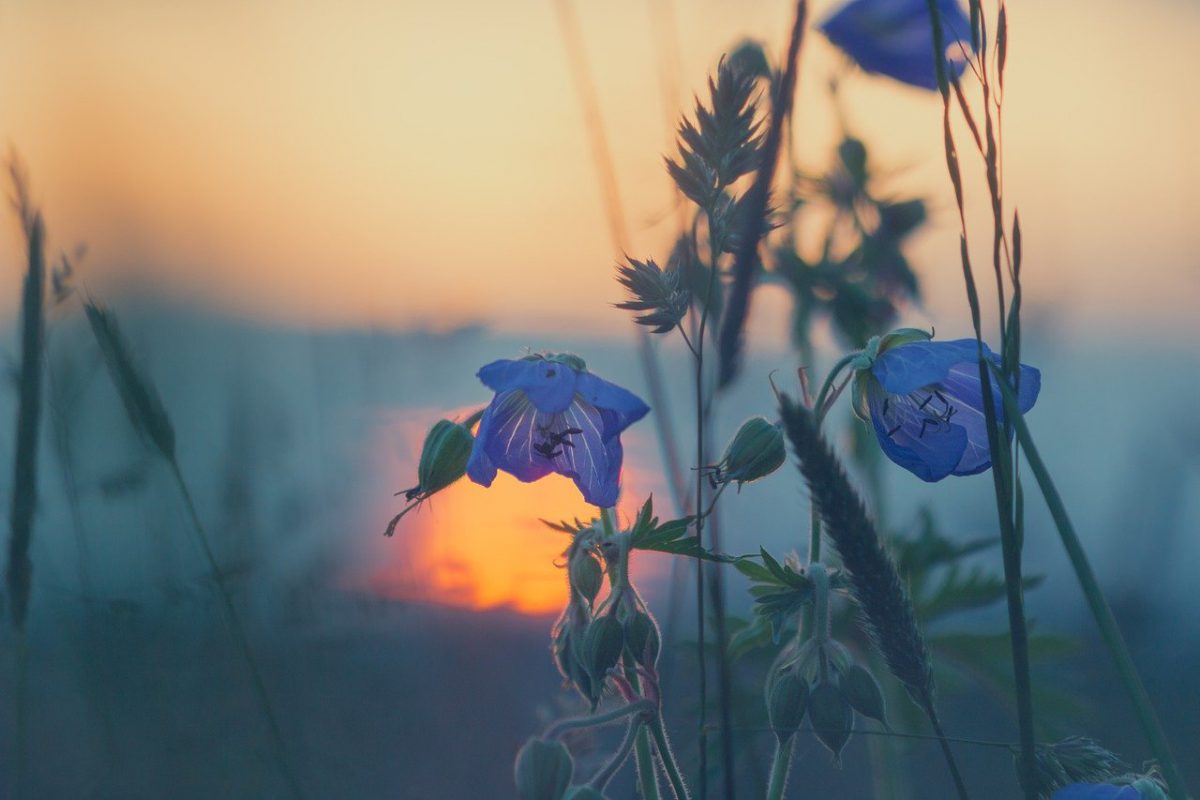 Bitcoin fell by 13% and Ethereum by 17% over the last 24 hours. The pullback for ETH saw a wick as low as $1001 but no further as buyers stepped in to drive the prices up. EOS lost a critical level at $3, while Basic Attention Token also lost the mid-point of its market range of the past few weeks to bears and was headed toward $0.2. 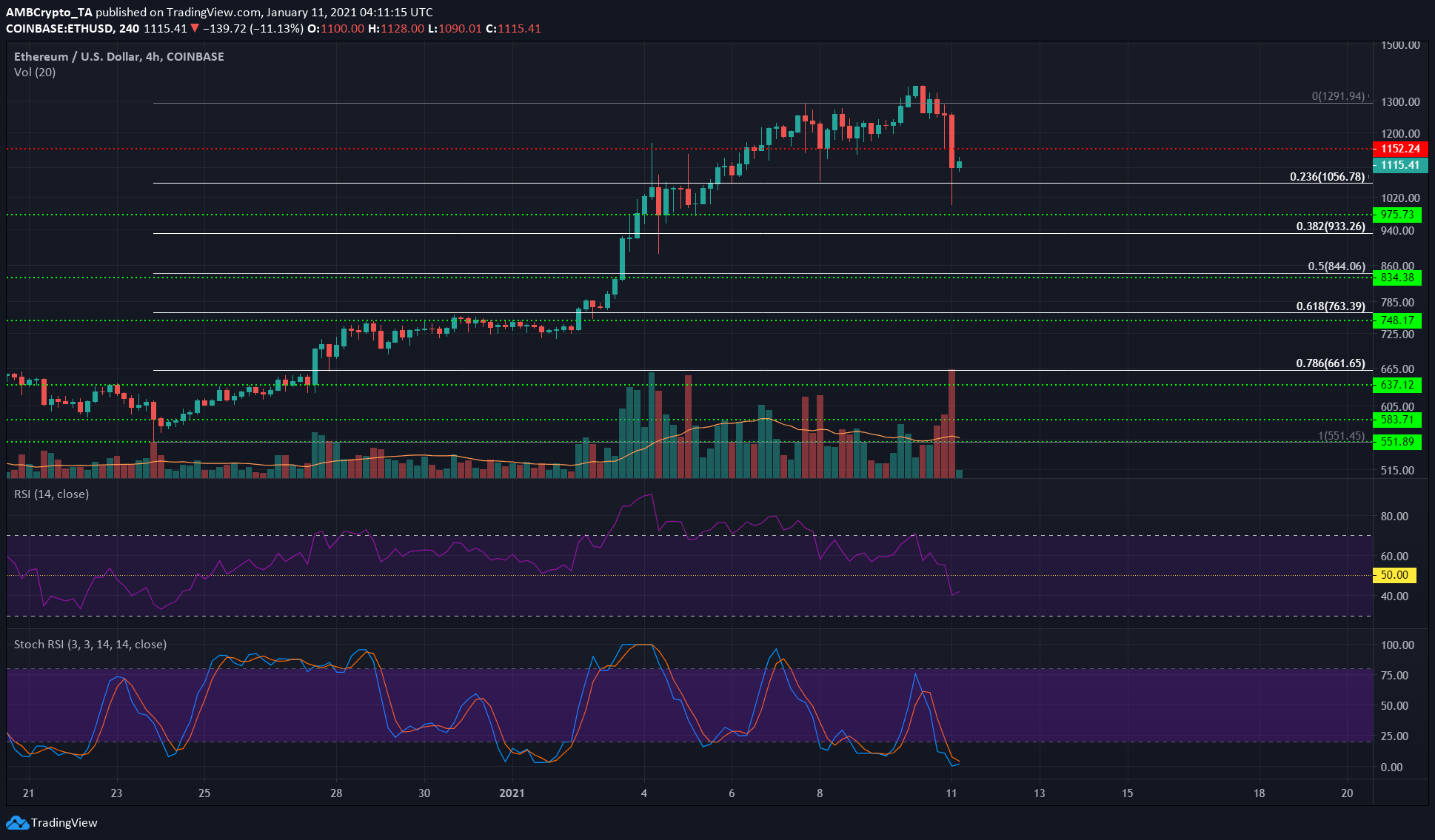 The longer-term outlook indicated that the pullback was a healthy reset of the strong upside momentum. Going level-by-level, the defense of $1000 has been resolute, with a level of support at $975 right beneath. In the scenario of a further drop, the 50% retracement level at$850, with the horizontal support at $835 would be the next region of interest.

A retest of the $1150 level followed by rejection would indicate impending bearishness, while a trading session close above that level would give bulls hope.

The RSI sank below neutral 50 to highlight short-term bearishness, while the Stochastic RSI was in the oversold region. These signs pointed toward a minor rise for ETH followed by rejection in the $1150 region. 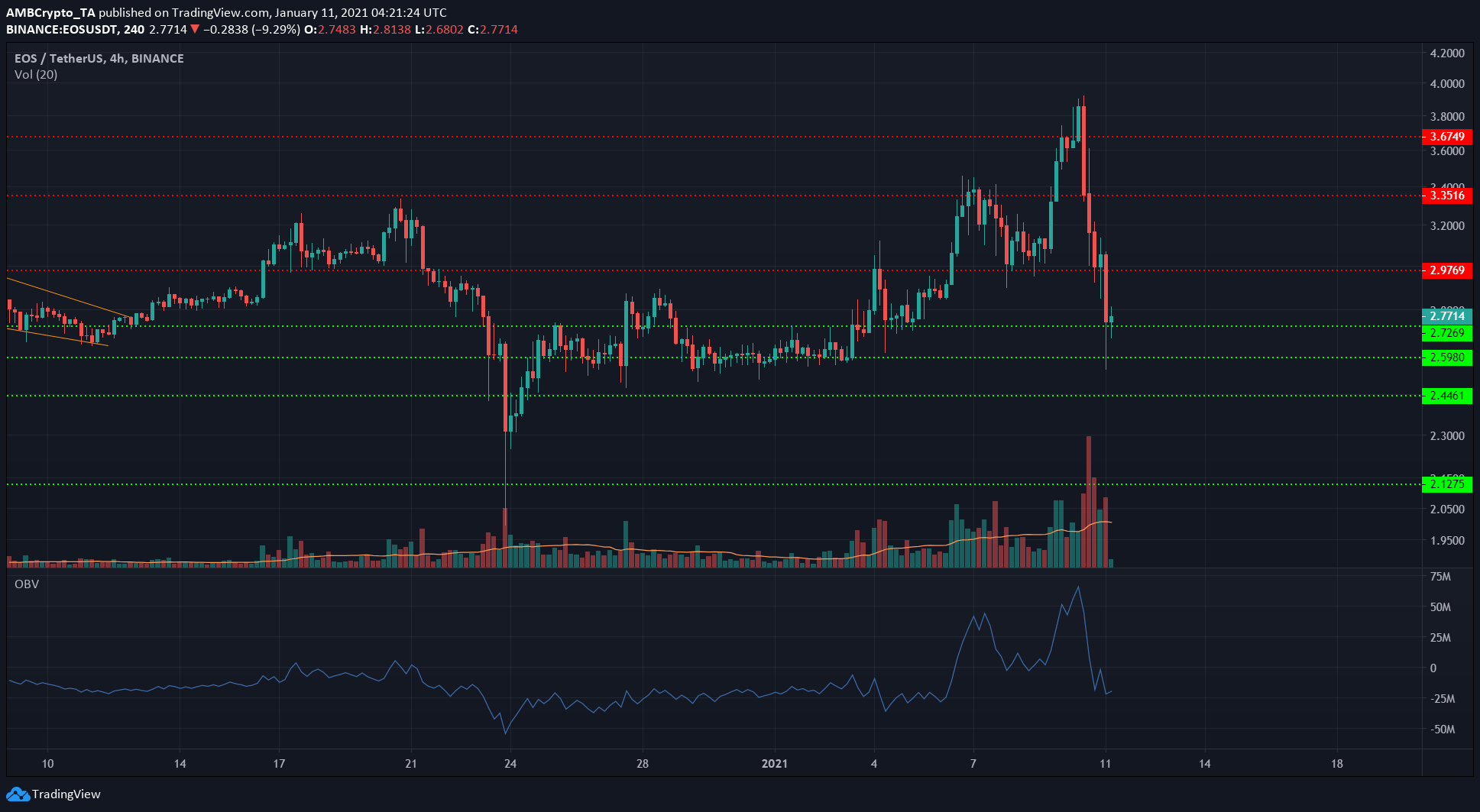 EOS reclaimed the $3 level a few days ago, a significant bullish development. It rose past $3.35 and attempted to flip $3.67 but crashed hard over the past few trading sessions.

Amounting to nearly 28% losses over the past 20 hours at the time of writing, EOS lost the critical $3 level once more as it traded at $2.78.

The OBV showed that the past wave of selling nearly undid all the previous accumulated buying, likely putting EOS back on square one. Its next direction would likely be dictated by ETH. 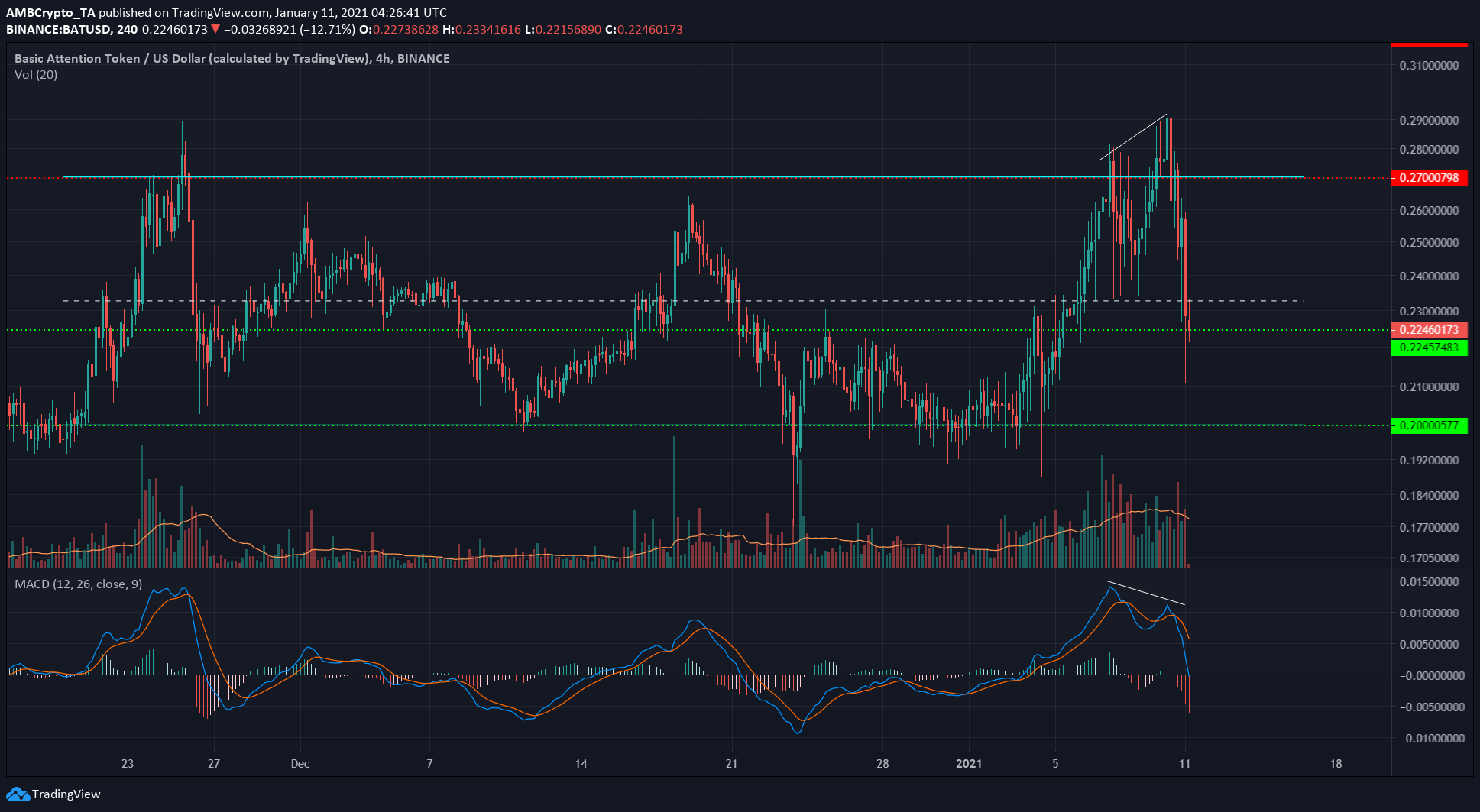 The MACD had shown a bearish divergence when BAT rose to $0.29, presaging the drop to $0.27. Thereafter, the selling pressure on BTC and ETH played a major role.

FCA issues warning against cryptocurrency investment and use