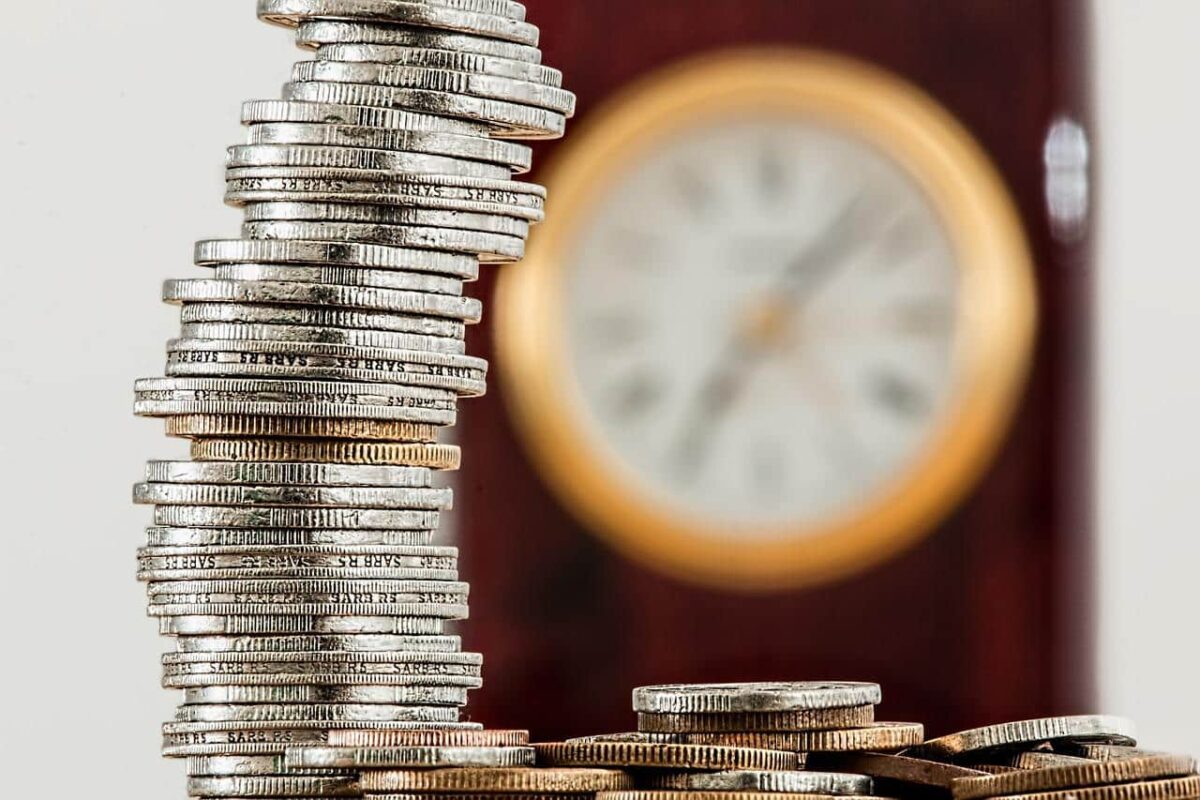 Despite the ongoing crypto carnage, investment products have witnessed some recovery across several countries. Speaking in particular, Ethereum [ETH] assets are showing growth across major indices in the past week. These signs are indicating a growing investors’ confidence in Ethereum with the Merge on the horizon.

Institutional investors are eyeing a recovery for digital asset investment products as seen in the CoinShares’ latest weekly report. The report highlights the inflows that totaled up to $15 million in the previous week. Similarly, the assets under management (AuM) recovered from a year and a half lows to $36.2 billion.

In terms of regional distribution, North America led the way during the past week. The United States exchanges saw inflows of $8.2 million with 76% of the inflows comprising of short positions.

Furthermore, Sweden oversaw the largest outflows at $2 million followed by Brazil and Germany. 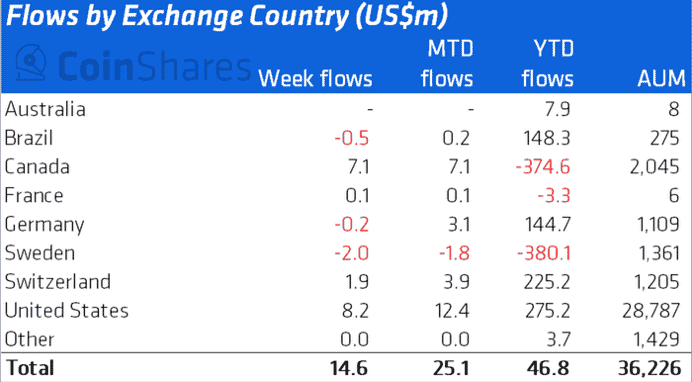 Bitcoin experienced minor outflows of $1.7 million as inflows into short- Bitcoin totaled $6.3 million. The most prominent growth in the report was seen by Ethereum-based funds.

The reason cited for this growth is accrued to the Merge. It is highly anticipated that the Merge will be happening later this year. Ethereum saw inflows for the third consecutive week totaling $7.6 million.

The inflows suggest a modest turn-around in sentiment having endured 11 consecutive weeks of outflows that brought 2022 outflows to a peak of $460 million. 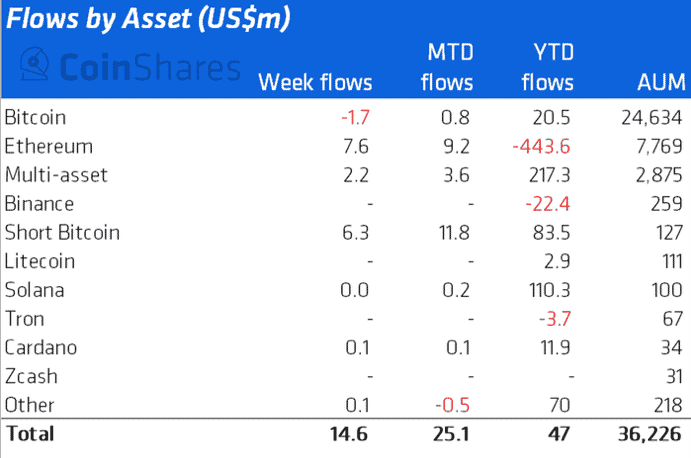 What does this mean for ETH?

Despite the uptick in investment products, Ethereum continues to dwindle in the crypto market. The recent drawbacks have diminished all the gains from the previous week.

However, the volume on the network is still up by 9.2%, suggesting exits on ETH holdings. ETH now looks set for a testing period until the Merge considering the market conditions.

Related Topics:CoinSharesETHEthereumfeaturedThe Merge
Up Next