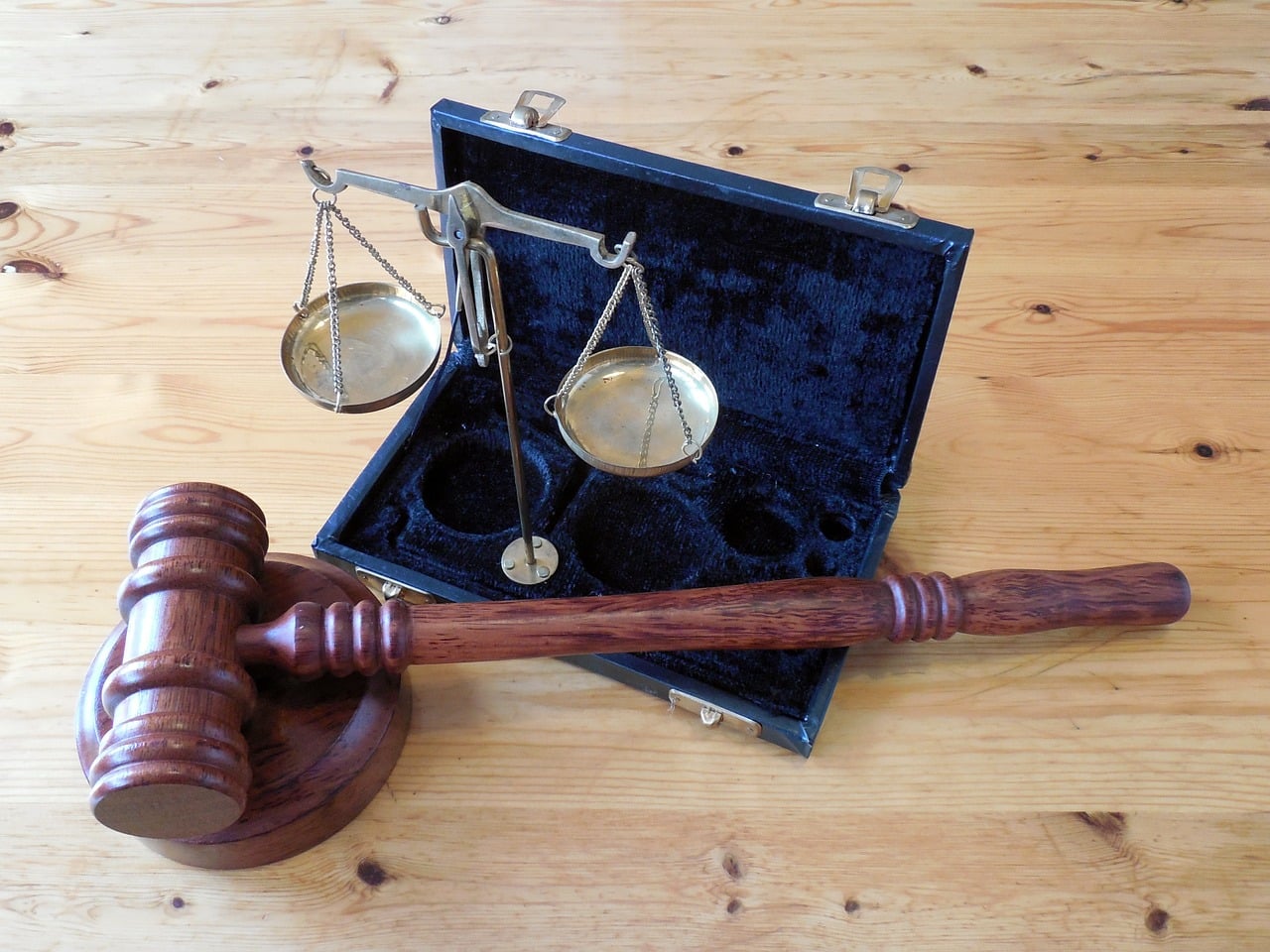 Ethereum [ETH]’s price action has seen some significant upside in the last couple of days as FUD and bearish pressure subside. However, unforeseen risks and black swan events might extend its downside.

One particular factor that might place more pressure on Ethereum is unfavorable cryptocurrency regulations. During a recent Altcoin Daily interview, Microstrategy CEO, Michael Saylor dodged questions about his opinion on Ethereum. He, however, stated that Proof-of-Stake [PoS] networks are securities. This view might have far reaching regulatory consequences for Ethereum, especially now that the altcoin is shifting to a PoS consensus mechanism.

“Ultimately, if you are selling a security to the general public without a disclosure statement, the fact that it is technically advanced won’t save you from the securities liability,” stated Saylor.

Ethereum and other PoS blockchains might end up feeling the weight of regulatory pressure if regulators share Saylor’s opinion. If this will be the outcome, then it might spoof investors and negatively affect ETH’s price action.

Talking about ETH’s price action, the altcoin bottomed out just below $1,000 in mid-June. The price trajectory of the token since then suggests that it has found a new price floor. However, any bullish attempts since then have been insufficient, resulting in minor upside. This also underlines a lack of investor confidence, else the dip would have been heavily overbought.

The ETH low side

An alternative view is that the latest bottom might be a sign that ETH’s bullish relief rally has started. Investors might be waiting to see if the worst is over before finally buying in heavily. Regulatory talks might be among the reasons why investors are still proceeding cautiously. 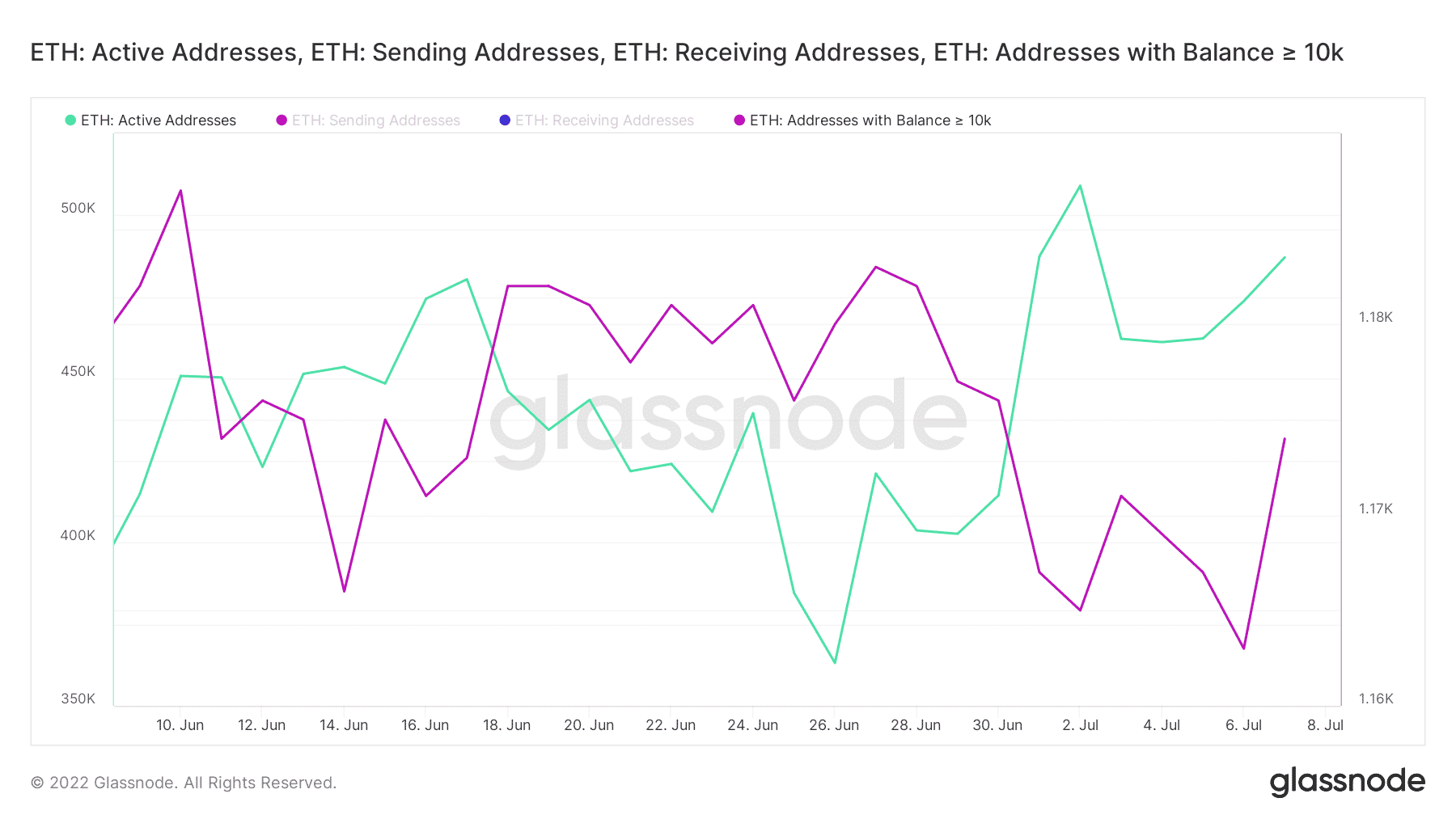 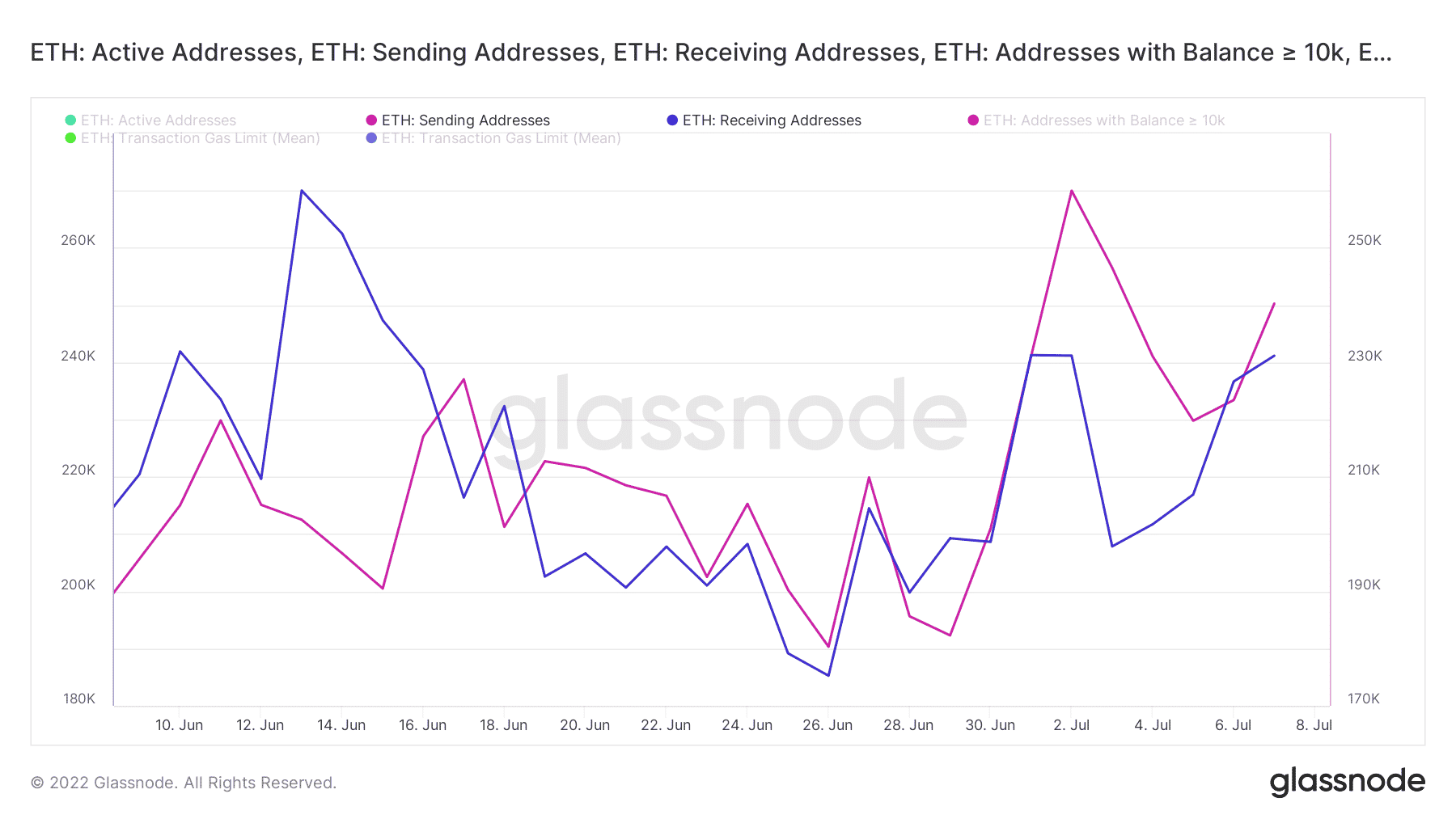 So where does ETH stand?

ETH’s short-term performance reveals healthy demand which has so far supported its price above $1,000. However, the long-term outlook remains in uncertain territory especially with regulatory concerns lurking in the vicinity.