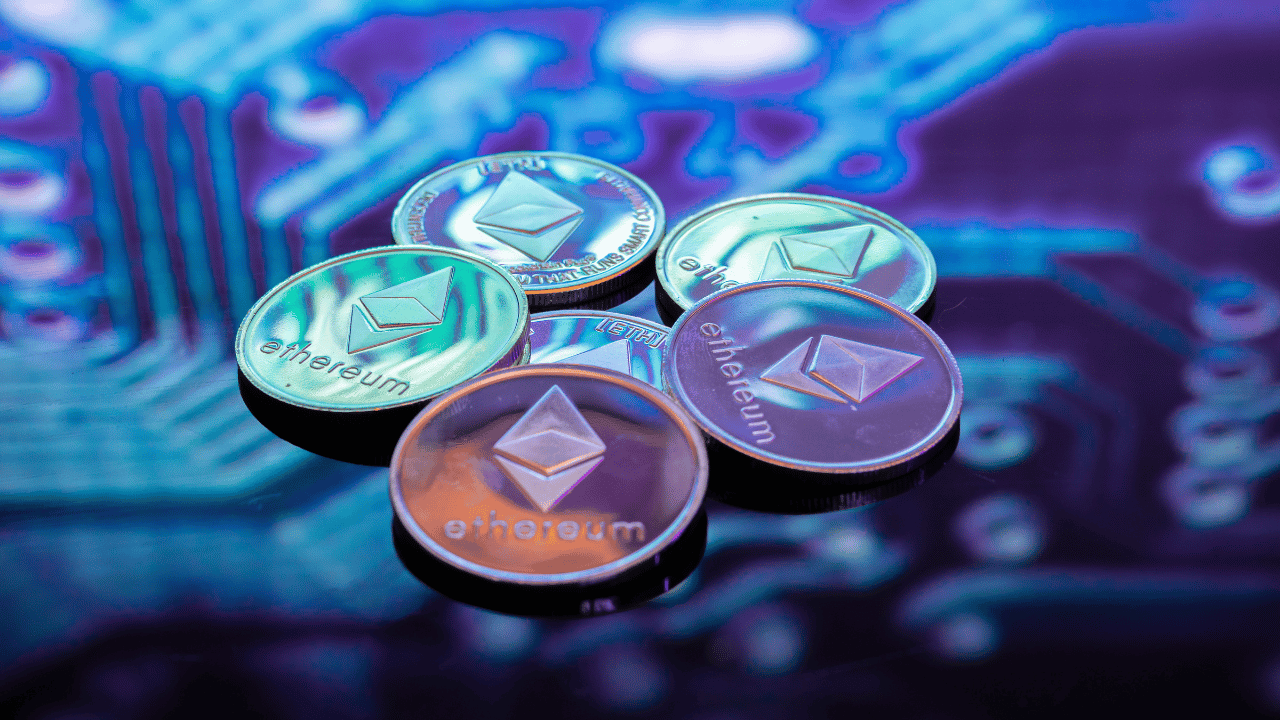 Ethereum [ETH] insisted on its sideways momentum while its market consolidated over the last month. Post the bearish flag breakdown, buyers have not been able to break the bonds of the daily 20 EMA (red) resistance.

Further, the trendline resistance (white, dashed) has kept the alt’s peaks under bearish control for over three months.

Should the current candlestick see a robust close below the $1,045 support, ETH could eye an extended downside in the coming sessions. Any rebound from this level would likely continue the squeeze phase before an explosive break. At press time, the alt was trading at $1,222.5, up by 3.47% in the last 24 hours.

ETH’s long-term trendline resistance has reliably rebutted the buying efforts by keeping them under a strong check for over three months. Also, the 20 EMA (red) has maintained its resistance and exhibited a bearish influence.

Should the 23.6% resistance provoke more selling pressure, ETH could see a pullback toward its immediate support. However, any close below the $1,045 support could extend the selling spree in the coming days. In this case, the potential targets would rest in the $990-zone.

Should the immediate support uphold a buying signal in the investors’ minds, ETH could retest the 38.2% level after a bounce back.

The Relative Strength Index still needed to cross above the midline whilst depicting a relatively bearish edge. Its inability to find a close above the 50-mark could encourage the ongoing drawdowns on the chart. Traders should watch for a revival toward the midline, to identify chances of a bearish invalidation.

Further, the DMI lines continued to exhibit a strong selling advantage with a strong directional trend for ETH.

Buyers needed to step into the $1,045 zone to prevent an extended downfall in the coming days. The potential buying/selling targets would remain the same as discussed above.

Finally, investors/traders need to watch out for Bitcoin’s movement. This is because ETH shares a staggering 87% 30-day correlation with the king coin.

OKX set for expansion in the UAE after VARA license

Analyzing MANA’s next move based on these key metrics