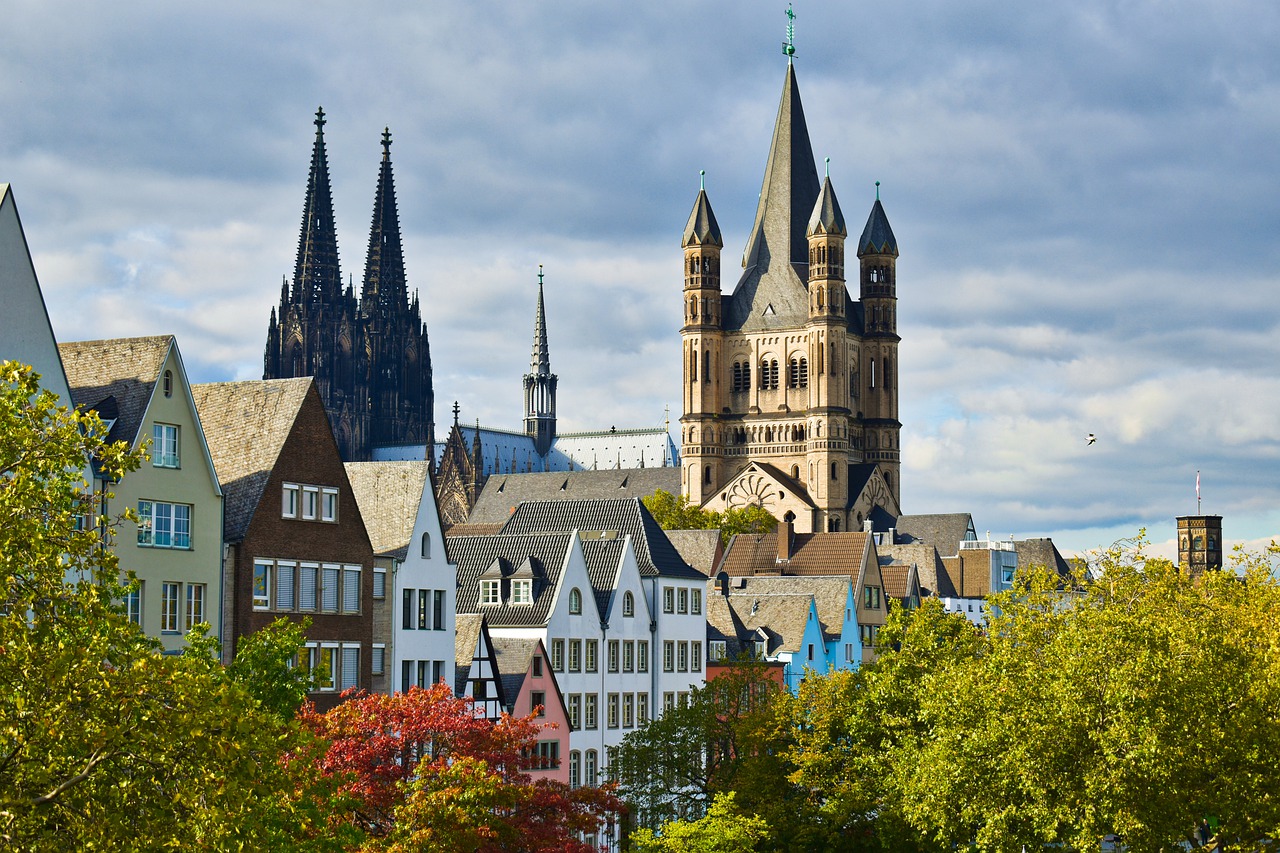 After trading in the red yesterday, Ethereum found support at $1,725, a region that also coincided with the 200-SMA. At press time, the world’s largest altcoin was trading slightly above the $1,800-mark with a 24-hour trading volume of almost $50 billion. Buying activity was evident on the On Balance Volume as it ticked up when ETH bounced back from the aforementioned support line. The bulls were, however, presented with a few roadblocks moving forward.

The 50-SMA (blue) presented the first obstacle and the second lay at the $1,888-resistance. A hike above both these points could see ETH target record levels. Further, the Awesome Oscillator pictured positive momentum as the bulls were already making headway in the path to recovery.

IOTA maintained its movement within a horizontal channel of $1.43-$1.27, a zone that has seen back and forth movement between each side in the past. At the time of writing, the crypto’s price was trading around the mid-point of its press time channel after bouncing back from the lower trendline.

A weakening ADX, one pointing towards the 20-mark, showed that the bulls were losing strength to enforce a northbound breakout. A bearish crossover in the MACD also worked against a favorable outcome. A break away from the channel could be triggered by a spike in 24-hour trading volume.

A retest of the $219.6-level saw Dash flip the aforementioned line to a region of support on the 4-hour timeframe. Lower highs on the On Balance Volume highlighted strong selling pressure as Dash met with rejection at the $245.1-resistance, but the index did pick up at press time. The Stochastic RSI also showed a bullish crossover in the oversold region.

While these were positive developments, a hike above the overhead resistance was unlikely considering low trading volumes. Expect Dash to consolidate within its press time channel in the short-term, with a breakout largely dependent on stronger cues from the broader market.