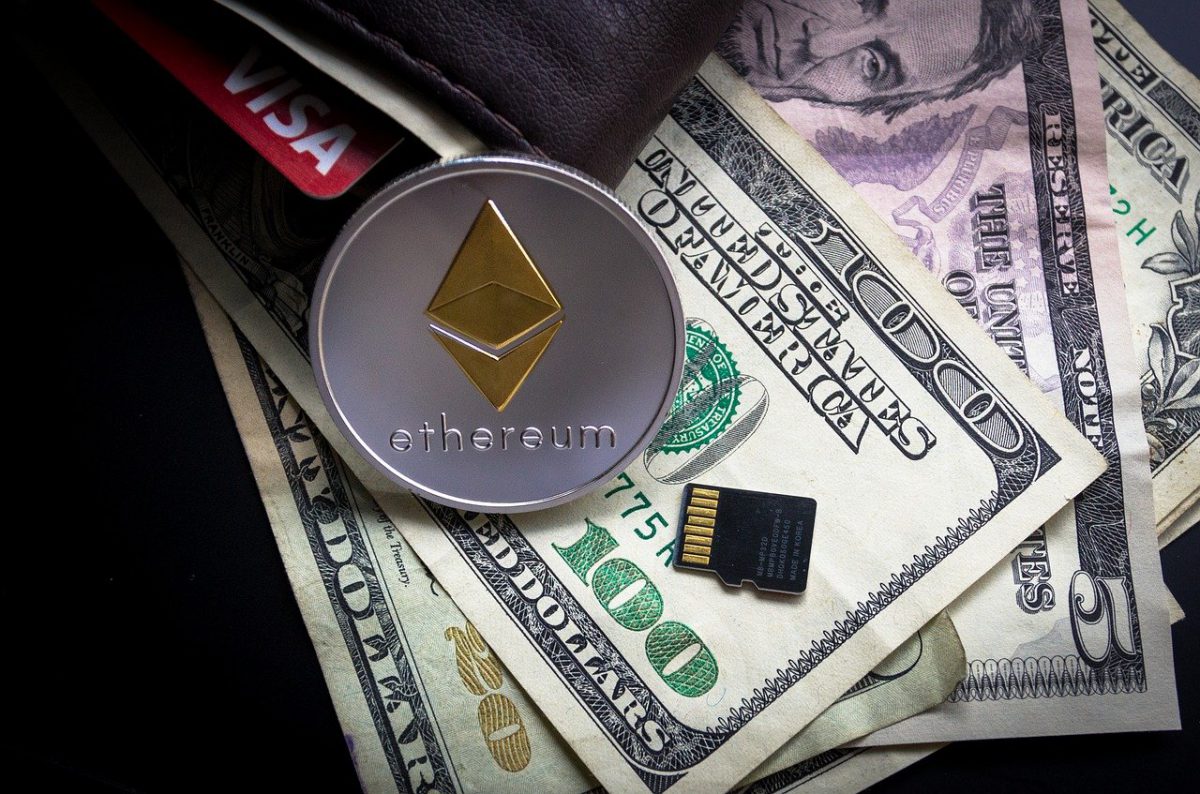 The biggest crypto market after that of Bitcoin’s has to be Ethereum. It has been the second-largest altcoin in the market noting an 85% surge since the beginning of the year. With its price surpassing $1k earlier in January, ETH’s value remained at $1,350 at the time of writing and registered a 24-hour trading volume of $16.9 billion.

While the crypto asset has been standing strong in the spot market, analysts believed Ethereum is an “unfinished product.”

According to analyst Lyn Alden who noted in her recent blog,

“While I don’t think having a small position in Ethereum is crazy, I also don’t have a clear way to model it other than speculation, since it’s an unfinished product on the base layer, with a rather circular use-case so far that revolves around the trading, leveraging, liquidity provision, and gamification of altcoins.”

Ethereum has been rolling out Ethereum 2.0 and the launch of it is already done. ETH 2.0 aims to solve multiple issues faced by the Etheruem network currently and scalability is one such concern. There will also be various code changes to the network and will include better infrastructure for client support. Amid the changes that are going to be introduced Alden noted:

“…I haven’t seen a good risk-to-reward for Ethereum because it’s still changing the underlying mechanism for how the protocol works. They’re shifting form proof-of-work [PoW] to proof-of-stake, they are changing their monetary policy, they’re potentially sharding it […]. There are all sorts of different scaling mechanisms because they are running into their throughput limit…”

However, Ethereum’s network currently has been functioning strong as the throughput of Ethereum is far ahead in comparison to that of Bitcoin.  Ethereum network is currently capable of processing 15 transactions per second, compared to 7 TPS of Bitcoin. However, with ETH 2.0, this value is expected to reach closer to 100,000 TPS as per its developers.

The network also has a high transaction count compared to popularly used Bitcoin and stablecoin – Tether [USDT]. Ethereum’s transaction counts have hit an all-time high of 1.2 million over the past 30 days, while the active addresses also surged. This was an indicator of a healthy balance of network utilization.

However, Alden noted that it was still a “big circular speculative party” as its highly used to leverage and for shorter-term bets like decentralized finance [DeFi]. Even though the digital asset remained a prominent altcoin and has been looked upon as the asset to bring about the alt season, Alden believes that Ethereum will still be an experimental project until the 2.0 roll-out is complete in the coming years. Due to this many investors may maintain distance from Ether despite its performance in the spot market.

The Bitcoin bull run checklist for 2021