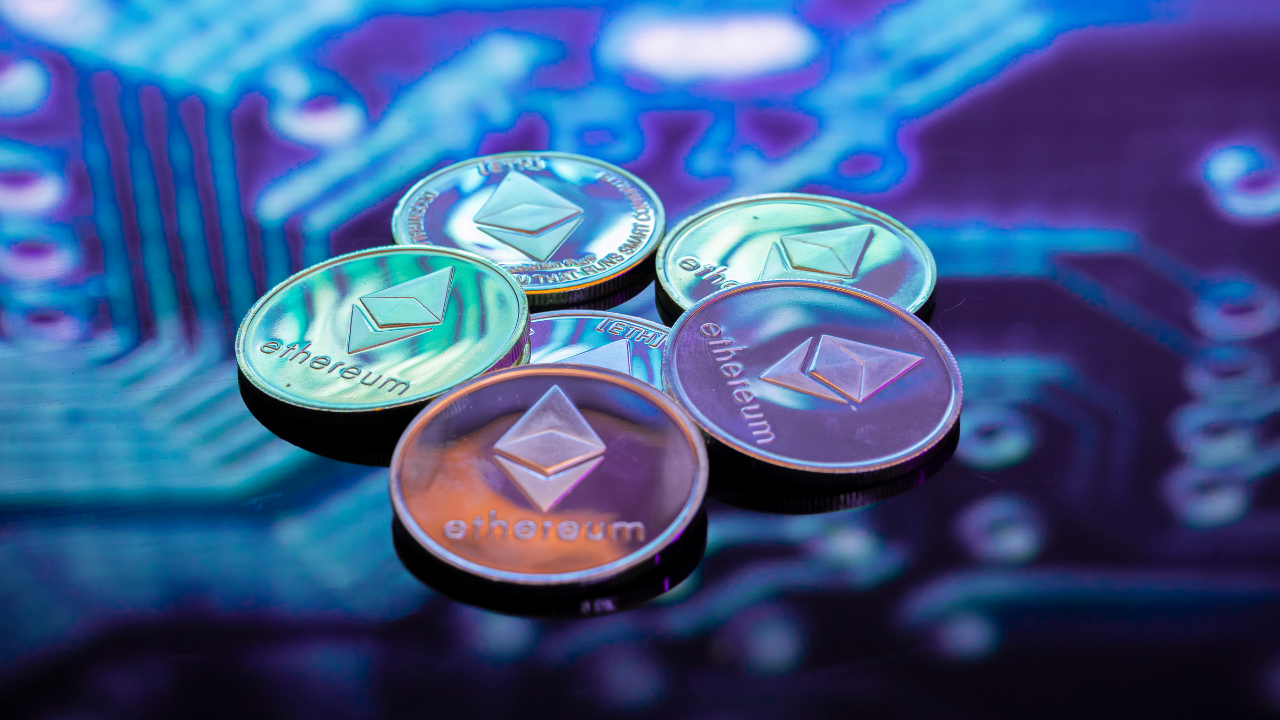 From its ATH, the king alt has been on a downslide over the last four months. However, the bulls finally breached this long-term bearish trend after their recent rally.

Since falling from liquidity range at the $3,100-mark (Point of Control/POC), the altcoin has seen multiple bearish candlesticks on amplified volumes that propelled ETH to poke its six-month low on 24 January. Also, the 50 EMA (Cyan) stood as a sturdy resistance during the entire plummet.

After obliging to its historical tendencies, ETH picked itself up from the 13-month trendline support. (yellow, dashed). This reversal rally then halted at the POC. Over the past month, ETH saw an expected falling wedge (yellow) breakout on its daily chart.

During this recovery, the alt saw an over 23% ROI in the last 17 days while forming a rising wedge (white). Considering this reversal pattern and the sturdiness of the POC, ETH could see a setback in the near term. Following this, it would likely continue its uptrend as it broke above the crucial trendline resistance.

As far the RSI is concerned, failure to close above the 61-resistance could find testing grounds at the 57-mark. Despite a possible near-term pullback, the momentum still favored the buyers.

Furthermore, with the +DI still looking upwards, the bulls showed their reluctance to give up their edge in the coming days. Nevertheless, the ADX displayed a weak directional trend for ETH.

Any close below the $2,994 could propel a correction towards the 20 EMA support. Following this, it would most likely continue mounting on its underlying buying thrust to overturn the POC and 200 EMA in the days to come.

Even so, investors/traders need to closely watch out for Bitcoin’s movement as ETH shares a staggering 90% 30-day correlation with the king coin.

Solana gets its game face on, could it be ready to launch into the GameFi industry