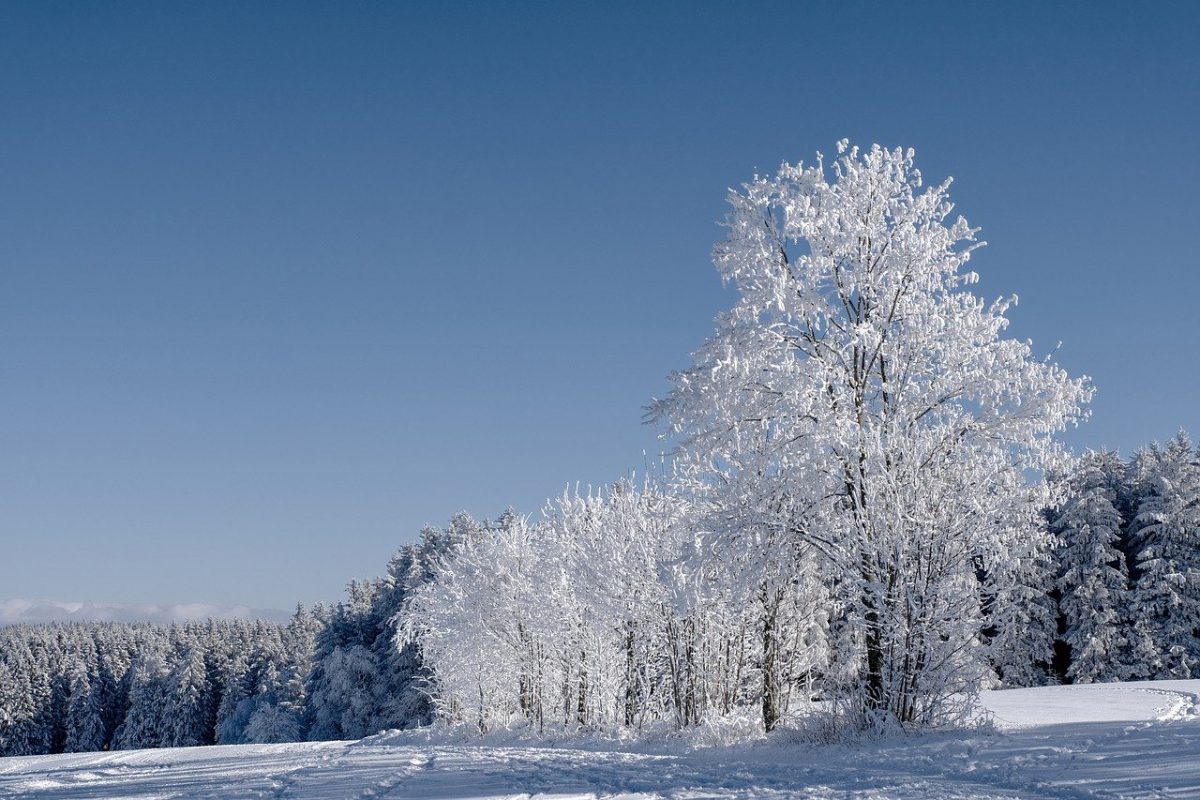 Many coins in the altcoin market endured pull-backs with Ethereum facing some resistance at $2000 and were unable to hold on to the $1915 price level as well. Ontology dropped sharply beneath the $1.4 mark, and BitTorrent token rose toward a level of resistance at $0.02. 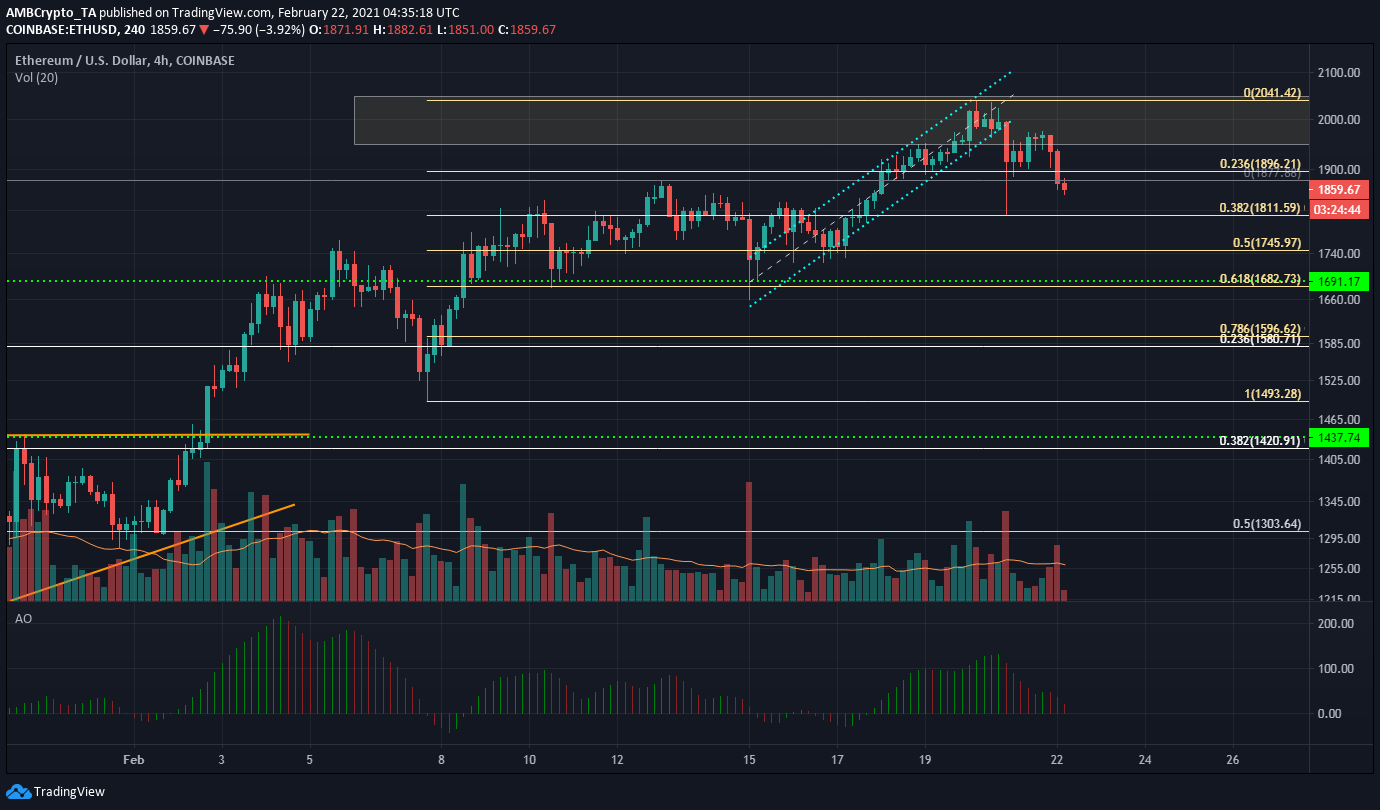 A move for ETH beneath the rising channel and the inability to defend $1896 meant that the next level of retracement for ETH would likely test is $1811, and $1745 beneath it.

The rising channel is a bearish reversal pattern and gives a target of $1745 for bears to achieve in the coming days. The $1915 saw a brief bounce for ETH as it moved higher to touch $1965, but faced stiff selling pressure once more and was pushed beneath the $1900 mark.

The Awesome Oscillator on the 4-hour chart showed that the bullish momentum of the past few days was waning. The indicator too could soon turn in favor of the bears. 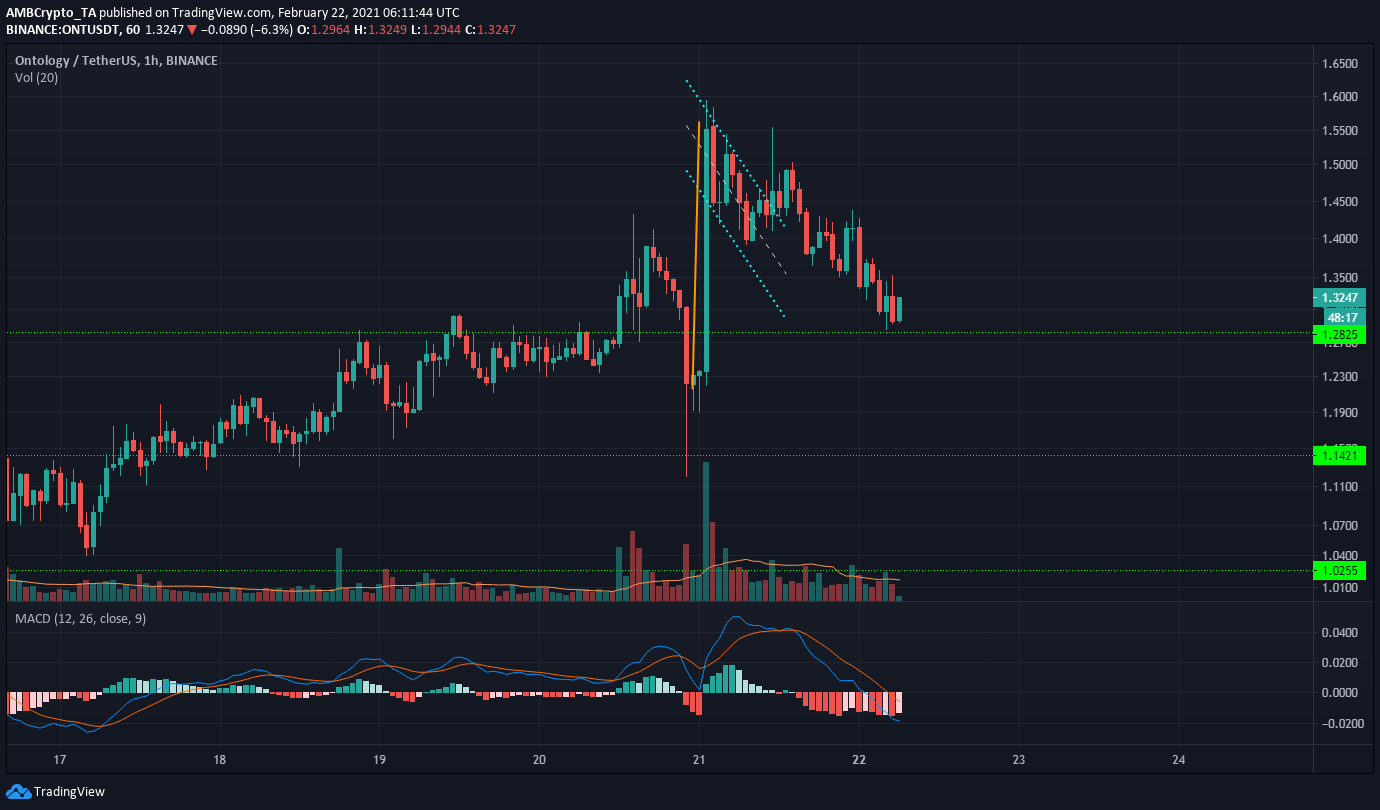 ONT formed a bullish flag but was imperative that ONT not move beneath $1.4 for the pattern to play out. The bulls were able to force a brief breakout to the $1.5 mark, but this was likely a liquidity hunt.

The $1.28 is an imminent level of support for ONT, but the MACD showed strong bearish momentum. Slipping beneath the $1.28 level would likely see ONT retest it as resistance and move toward $1.14. 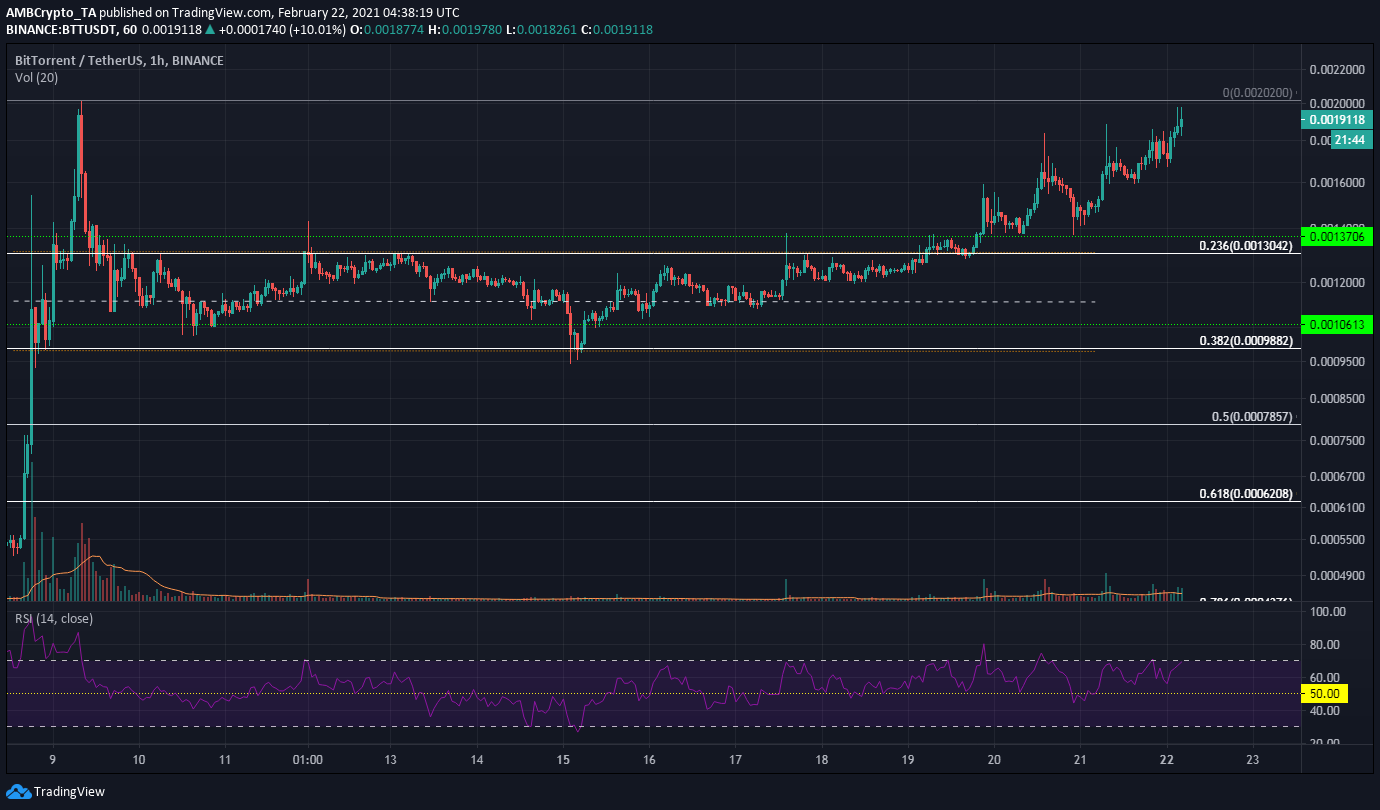 BTT was rejected firmly at the $0.002 level earlier this month. After oscillating between the 23.6% and 38.2% retracement levels, BTT climbed above the range and was once more on track to test the same level of resistance.

Trading volume has picked up comparatively. The RSI has been moving above the neutral 50 for a few days now, indicative of an uptrend. Over the coming days, if BTT is able to flip the $0.002 level of resistance to support, a 27% extension gives a bullish target of $0.0032 to take profits on long positions.