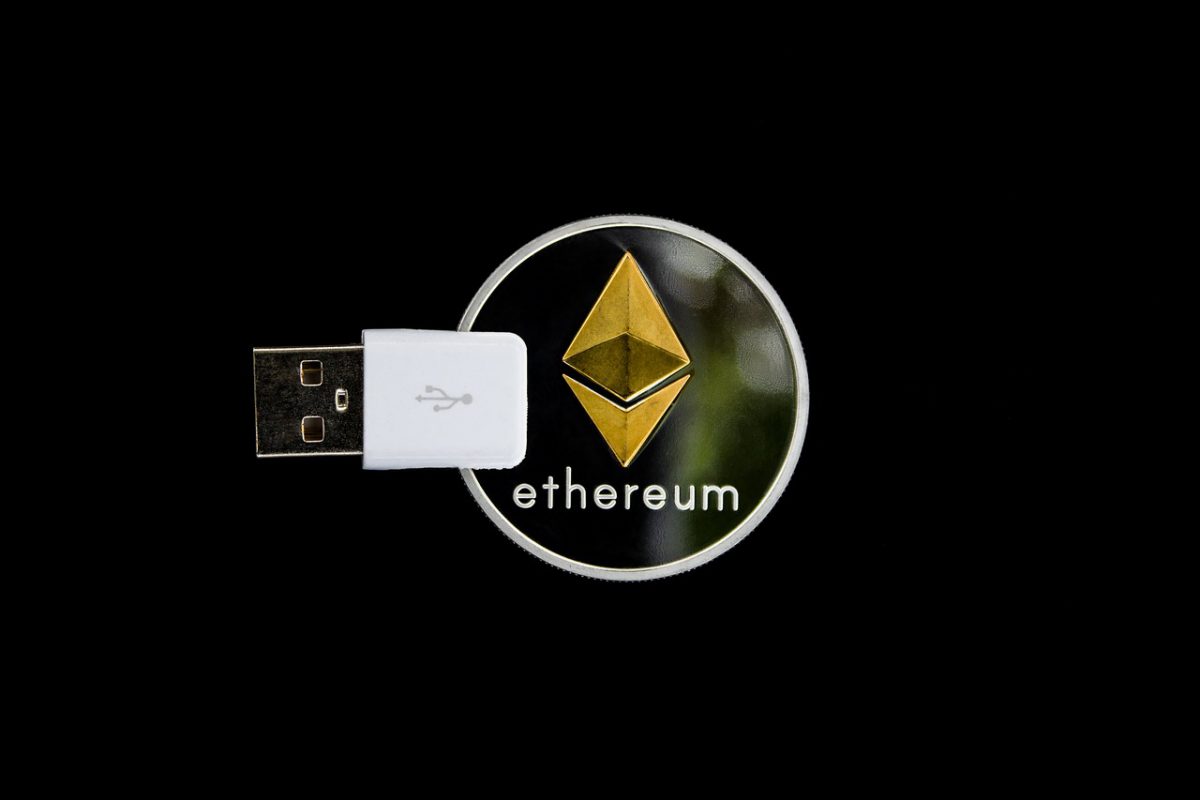 The largest altcoin in the market, Ethereum has been noting its value rise steadily on the charts. Its value has surged by 72% since the beginning of the year from $754 to $1,3012. At press time, ETH was being traded at $1,293 noting an upwards push.

The ETH market was extremely bullish but the margin for growth seemed limited.

The above chart marked the support at $1,122 whereas resistance was already noted at $1,363. The ETH price was moving within this range for the past couple of days. However, an ascending channel extended across the chart has provided support to its value, thus a fall may not be the next step in the ETH market.

Even if the price increases from this point, the resistance may play an important role unless a price swing was witnessed in the Bitcoin market.

The Relative Strength Index remained in the overbought territory for almost four days before dropping back. However, the value has remained close to the overbought zone, indicating the strong buying sentiment for the digital asset. The RSI hit the overbought zone once again when the price tested the resistance and retraced.

However, the Bollinger Bands have been noting limited volatility at the given price. Although the bands had diverged after the bottleneck formed a couple of days ago, the price has remained restricted under the resistance.

The Ethereum market currently did not provide an appropriate position for traders to long or short the cryptocurrency. A change in the Bitcoin market could trigger the rally in ETH and break the current consolidating market.