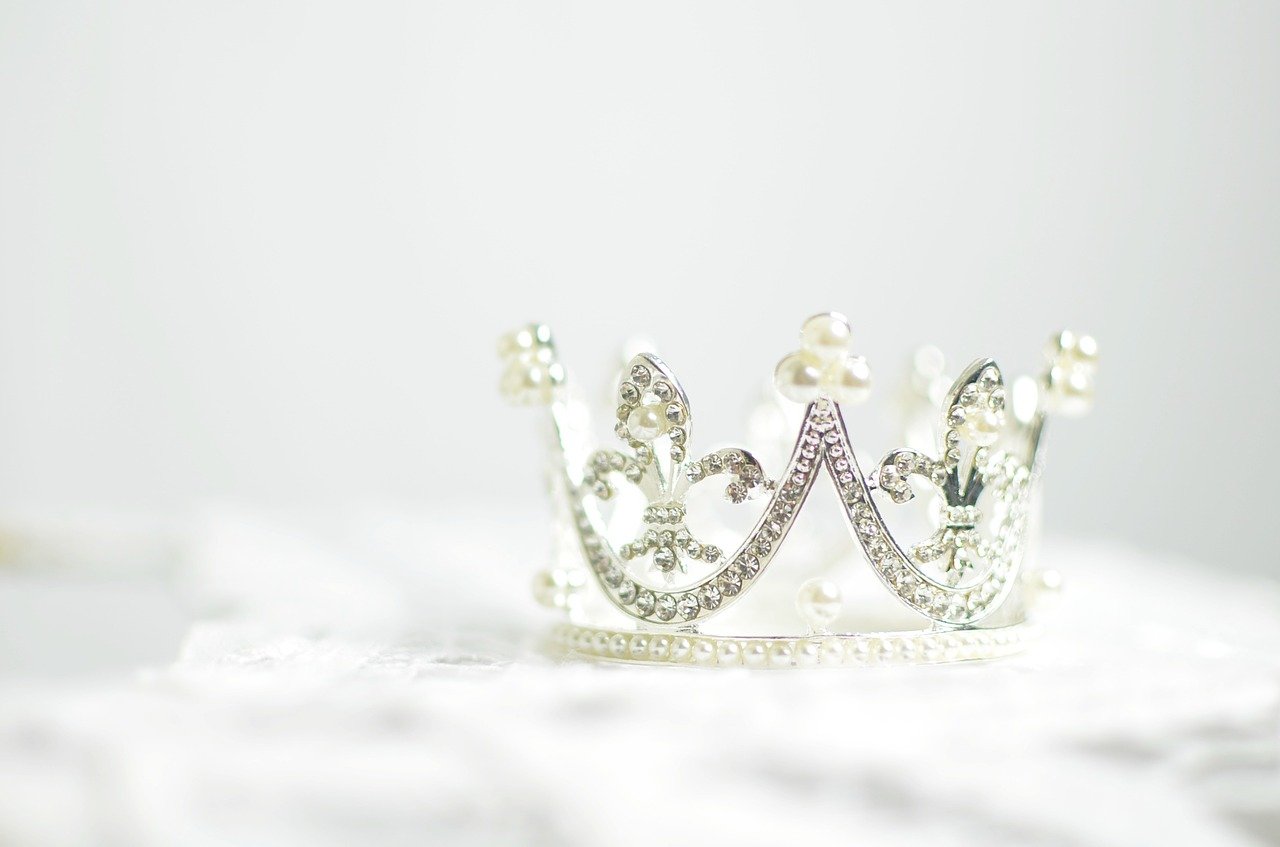 With multiple metrics supporting a bullish narrative for the world’s largest altcoin, Ethereum’s short-mid term trajectory looked extremely favorable. The digital asset maintained its dominance on the crypto-ladder with a market cap of $271 Billion at press time. However, its movement over the past week raised some eyebrows and begged the question- at what level do buyers step in and trigger a recovery?

A look at Ethereum’s chart showed a steady downtrend after a break above $2,800 was denied. The southbound movement dragged ETH to the lower trendline of a symmetrical triangle which presented a few dangers in the coming days. A break below the lower trendline could leave ETH exposed to an additional 7% retracement towards the $2,100-mark. Failing to cut losses at this defense could trigger another 13% decline towards its 19 May swing low of $1,850. To invalidate the pattern, bulls must defend $2,250-2,300 from a breakdown.

Relative Strength Index highlighted a bearish divergence as ETH tested the $2,900 upper ceiling for the fourth time since the 19 May crypto sell-off. This development suggested weakness prior to ETH’s retracement towards $2,300. With RSI yet to reach the final leg of its downtrend into the oversold zone, ETH could see some more losses before buyers return to the market. MACD formed lower highs and confirmed RSI’s movement. Meanwhile, there was still some presence of bearish momentum and volatility on Squeeze Momentum Indicator.

With ETH’s technicals taking a more bearish approach, a symmetrical triangle breakdown was certainly not outside the realms of possibility.

Ethereum could continue to spew out some more losses in the coming days. The price was in danger of a symmetrical triangle breakdown, while its technicals indicated weakness. In a worst-case scenario, ETH could drop as low as $1,850 but this would likely offer buy opportunities for long-term traders.

What do these metrics say about UNI, yearn.finance and other DeFi tokens?