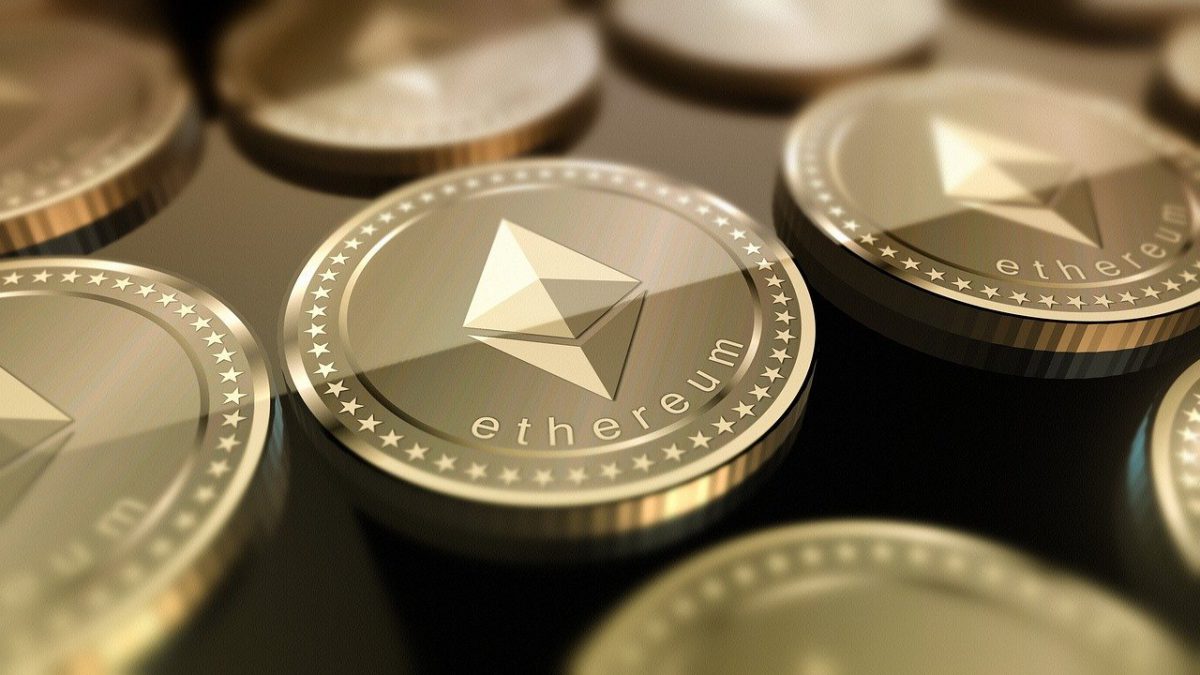 Bitcoin’s market has been trending lower over the past few days and in light of its correlation with the rest of the market, the altcoin market is dipping too. Ethereum, the world’s second-largest cryptocurrency, has also been dropping in value lately. In fact, ETH’s value dropped below $600 again, after consolidating close to this level for a while.

Ether’s one-hour chart attached herein highlighted the price sloping down within a descending channel. While the pressure had been high for a while due to which the coin had briefly dropped under $571.83, it bounced back swiftly after. In fact, while the market trend has evidently been bearish, there seemed to be no signs of a price swing, at press time.

Following a sudden fall registered by the value of Ether over the past 24-hours, the price was trying to stabilize on the charts. The price seemed to be moving along the support at $571 and as the 50-moving average remained above the candlesticks, the bearishness was rising.

The Relative Strength Index had strayed very close to the oversold zone due to sell-offs in the market. However, while the bounce improved the RSI’s value, the constant sell pressure did not help it by much, with the value of the RSI remaining at 37.57, at press time.

Further, the Awesome Oscillator was under the zero-line, something that indicated that the short-term trend was falling. Here, the increasing length of the red bars was also an indicator of the selling taking place in the market. Due to the current market volatility, a price swing wasn’t deemed visible in the market.

The falling value of the digital asset seemed to have destabilized the market. Ethereum’s price can be expected to consolidate at the given price level, at least in the short-term, before witnessing a change.