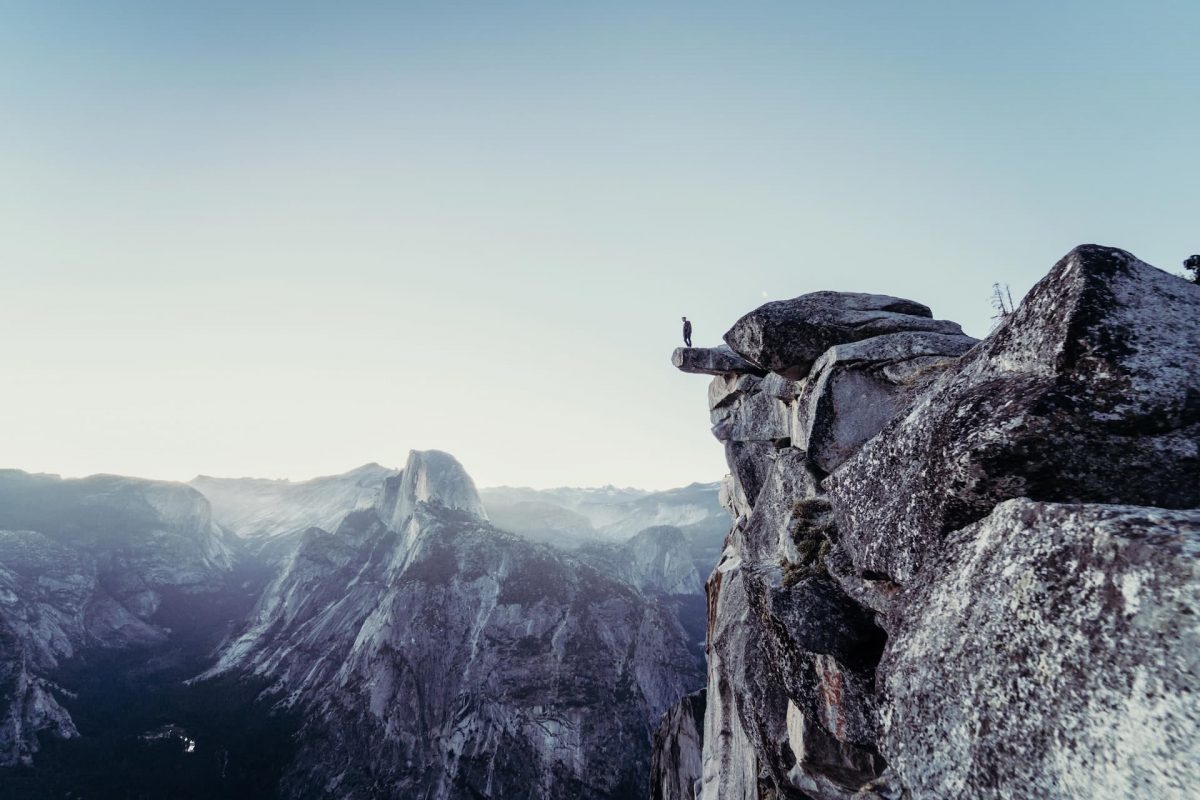 Customers of renowned US-based cryptocurrency exchange site Coinbase are receiving complete information regarding any risks connected to the impending Merge of Ethereum (ETH). The forthcoming Ethereum upgrade was just discussed in the most recent entry of Coinbase Cloud’s blog.

So what are the potential risks?

The latest report from Coinbase describes the technical, operational, and financial concerns connected with the Merge. The research describes an increase in ETH borrowing as investors try to gather as much ETH as they can before the Merge as an indication of the economic concerns.

The effect of the borrowing frenzy is unknown, but it has already compelled the top decentralized finance (DeFi) lender, Aave (AAVE), to propose a temporary halt to ETH borrowing.

Anyone holding ETH is eligible to earn an equal amount of forked tokens if a forked coin launches when Ethereum changes to proof-of-stake.

According to the difficulty adjustment, the Ethereum Merge will take place in just one day, and interest in ETH has been at an all-time high throughout this time.

The majority of this has been optimistic, but some recent market events have started to make some investors feel differently. The majority of these transactions have been enormous whale transfers to centralized exchanges, raising concerns about impending massive dumps.

The transaction had a financial value of $259.78 million at the time it was made. This wouldn’t have been much of a deal on its own, but more significant transfers to centralized exchanges would come right after.

In the short term, the big transactions that are loading enormous sums of ETH onto centralized exchanges portray a negative picture for the virtual currency.

The Ethereum Merge has recently received a lot of attention, but it is also beginning to resemble another “buy the rumor, sell the news” occurrence.

What to expect after the Merge?

If this whale accumulation continues, and if these big whales sell their shares after the Merge, the price of ETH is likely to crash. Investors had also gathered a lot of ETH to benefit from the ETH airdrops that would result from the hard forks.

But after the Merge is finished, these investors won’t need to hold their ETH, and many will probably sell it.

Is Ethereum Classic [ETC] in trouble now that EthereumPoW…