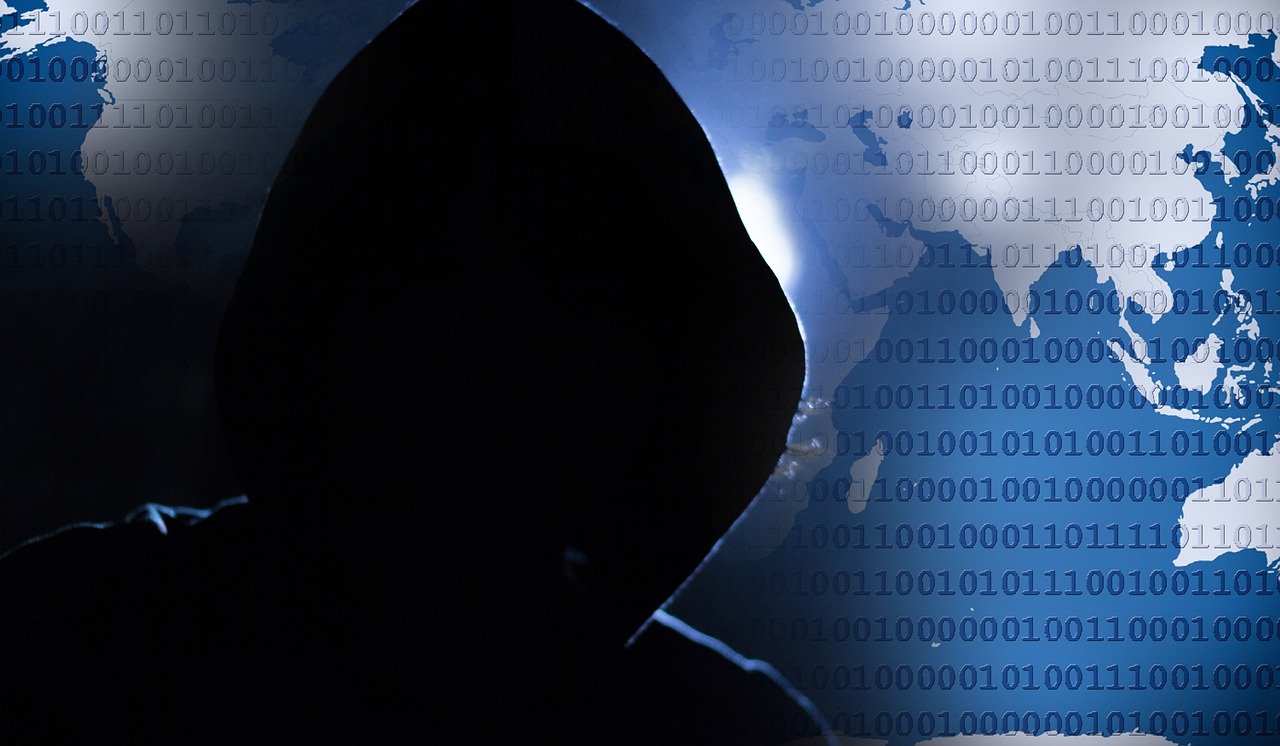 Hackers took control of a Belgian Minister’s Twitter account on the night of 10 February; however, the fact that the account’s name was changed to ‘Ethereum Foundation’ seemed to have made news in the crypto space. The account belongs to Tinne Van der Straeten who is Belgium’s Federal Minister for Energy. The incident occurred just hours after Education Minister Ben Weyts’ Twitter account suffered a hack as well. 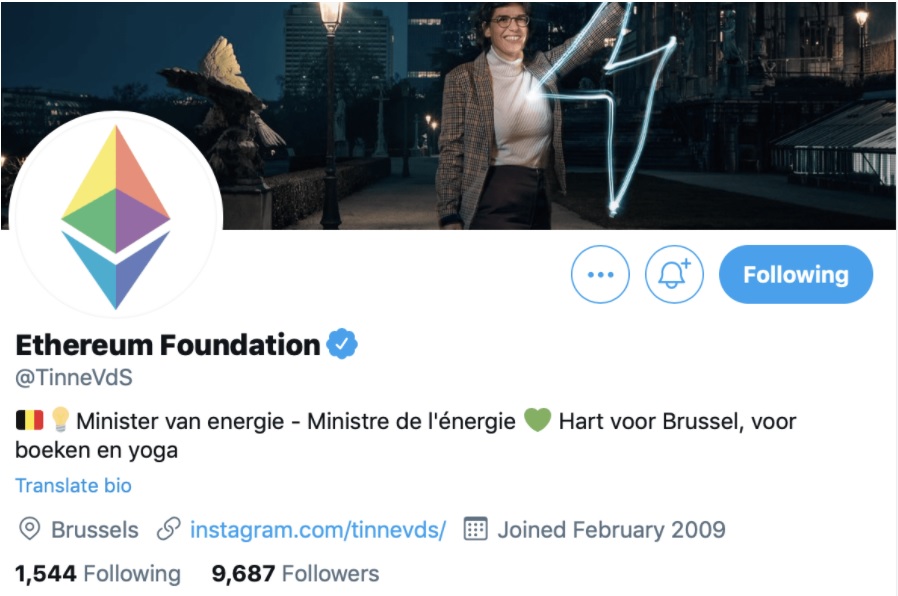 The unidentified hackers who changed the account’s name to “Ethereum Foundation,” also commented responses on the accounts of other famous members of the crypto space such as Gemini’s Cameron Winklevoss as well as Venture Capitalist Chamath Palihapitiya. The hackers intended to attract other Twitter users to make them visit a fraudulent website.

Local reports stated that an investigation had been launched to regain access to the hacked Twitter account of the federal minister. Van der Straeten’s spokesperson revealed that authorities also tried to understand how the incident took place. At press time, the details of the hack were not revealed.

After the incident, the minister’s cabinet members contacted the Twitter team as well as Jack Dorsey, who owns the social media platform. The spokesperson said that all passwords to the account were changed. According to the minister, no other accounts or information was accessed.

Last year a Florida teenager hacked President Joe Biden’s account as well as accounts of other famous people such as Kim Kardashian and Bill Gates to orchestrate a dubious Bitcoin giveaway.