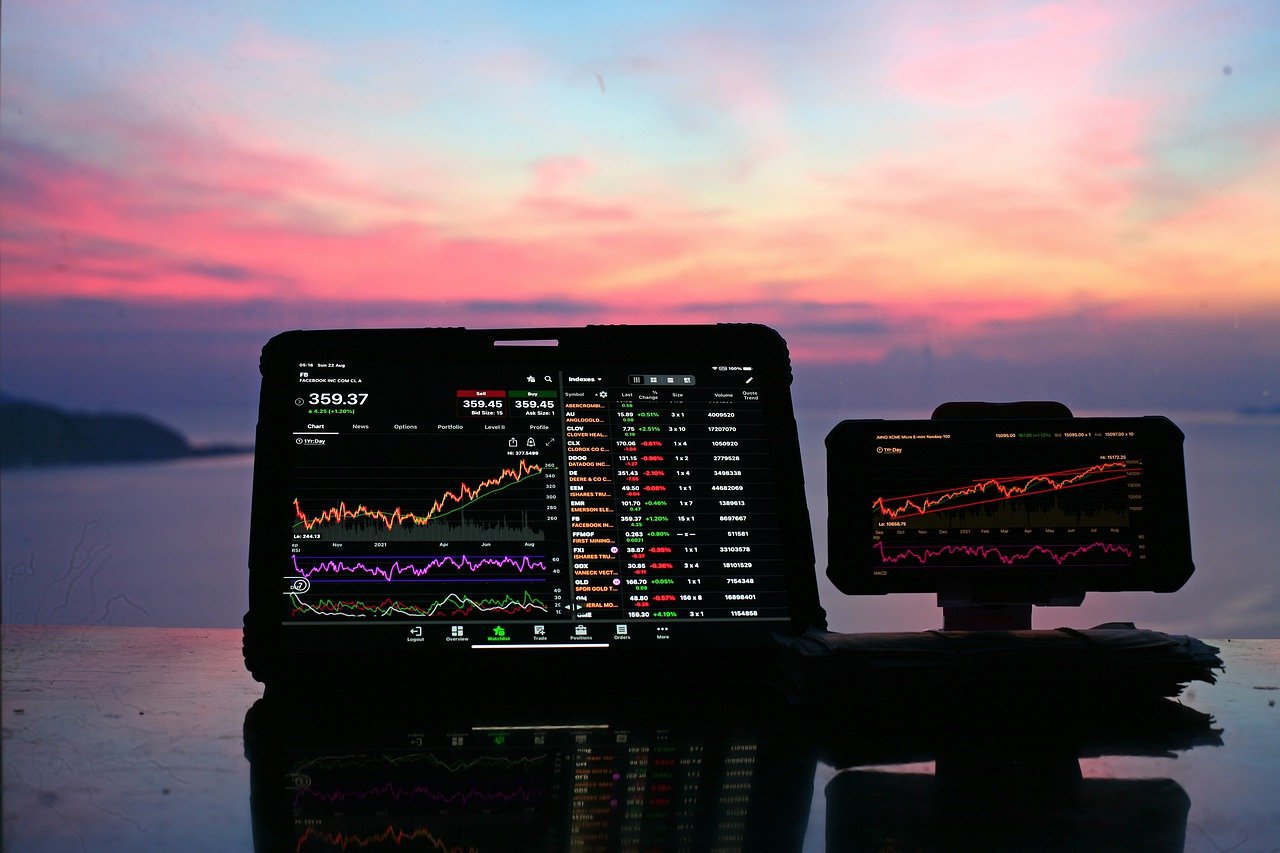 After a bullish rally in October and early November, last week saw a significant correction for most cryptos.

Ethereum and Vechain registered double-digit losses over the past week. On the other hand, Shiba Inu has been on a steady downtrend for the past three weeks. Accordingly, near-term technicals for all the aforestated cryptos undeniably reflect a bearish bias.

Ether heightened in a slope between two parallel channels over the past seven weeks. The largest altcoin performed well after registering a 61% ROI from 22 September to 10 November. Accordingly, it touched its ATH on 10 November at $4,868. After which, the price action withdrew as the bears breached the lower channel.

Since 10 November, ETH saw a noteworthy 16.53% decline until it touched its three-week low on 17 November. The Bulls failed to show resistance at the lower channel while the bears triggered a strong pullback below $4,357.64 (immediate resistance).

However, the bulls showed some revival signs as ETH traded at $4262.18 after noting a 2.4% increase in 24 hours. Nevertheless, the revival was on decreasing trading volumes, hinting at a weak recovery.

Over the past ten days, RSI was southbound after moving between parallel channels. Also, the DMI visibly depicted selling bias. Nonetheless, MACD readings do not eradicate the possibility of ease in bearish power.

The meme crypto did not perform well as it saw a steady downfall after touching its ATH on 28 October. The price firmly retreated in a descending triangle in the withdrawal phase. Accordingly, SHIB registered a nearly 44.85% downfall over the next 21 days until 18 November. Consequently, during this phase, the price hit its two-week low on 16 November.

This pullback confirmed the increased bearish vigor as the price action fell below the 20-50-200 SMA. While the bears constantly exerted pressure, the bulls found support at $0.0000445.

At press time, SHIB traded at $0.00004776. The RSI was essentially below or near the midline for the past 18 days. This reading depicted that the bulls couldn’t find their ground during the constant sell-off phase. Further, the DMI and AO reaffirm RSI’s conclusion.

Since early October, VET was on an uptrend. The price action oscillated between two parallel channels heading north. Since 1 October, the altcoin rallied by over 100% to touch its six-month high on 9 November at $0.18755.

Since then, however, the alt witnessed a strong pullout as the price noted a 27.6% blip. Accordingly, it poked its two-week low on 16 November.

Over the past two days, bulls tried to trigger a rally but couldn’t gather force. At press time, VET traded at $0.14088. The RSI was southbound after displaying weak signals and preferring the sellers. Additionally, the DMI confirmed the increased bearish vigor with a high directional trend. Nevertheless, AO readings hint at a possibility of ease in bearish momentum.

VeChain subverts market expectations, but what does it mean