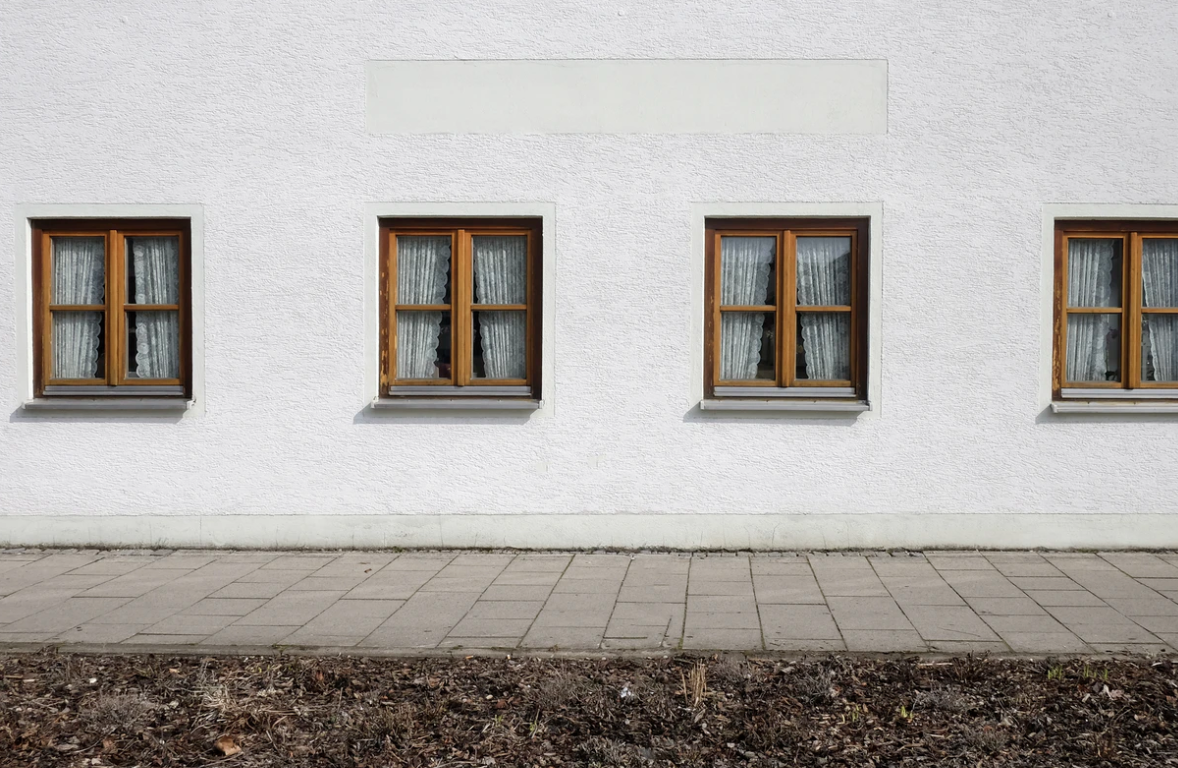 The first rule of what traders can expect from the cryptocurrency market is volatility and the second? Well, that’s more volatility. In the last month, Bitcoin’s many dips were followed by altcoin price drops, and a larger drop in the total crypto market cap of 43% was observed at press time. While most of the top alts like Ethereum and Cardano were down 40-50% from their ATH’s they managed to save themselves from hitting rock bottom.

Many investors re-strategized and looked for a safe haven, while others took a leap of faith. Amid these developments, cryptocurrency analyst and YouTuber Jason Pizzino made his position clear stating that he was bullish on Ethereum in the long run, even though he expected ETH to drop against Bitcoin in the near future.

As the market steadily bounced off of its recent lows, the analyst discussed several crypto assets. About the top altcoin, Ethereum, Pizzino said,

“… ETH, I’m pretty happy with holding… I still think it’s got a little further to fall. It is starting to slow. I wouldn’t be so surprised if I saw a little bounce here, maybe to 6%, maybe further just to come up and test these lows again before it keeps trickling down.”

The YouTuber underlined that Cardano (ADA) is “high on his radar” since it maintained its value better than the other alts amid the recent selloff. He pointed out that the ADA/BTC chart was down only by 18% since the May 15 fall. 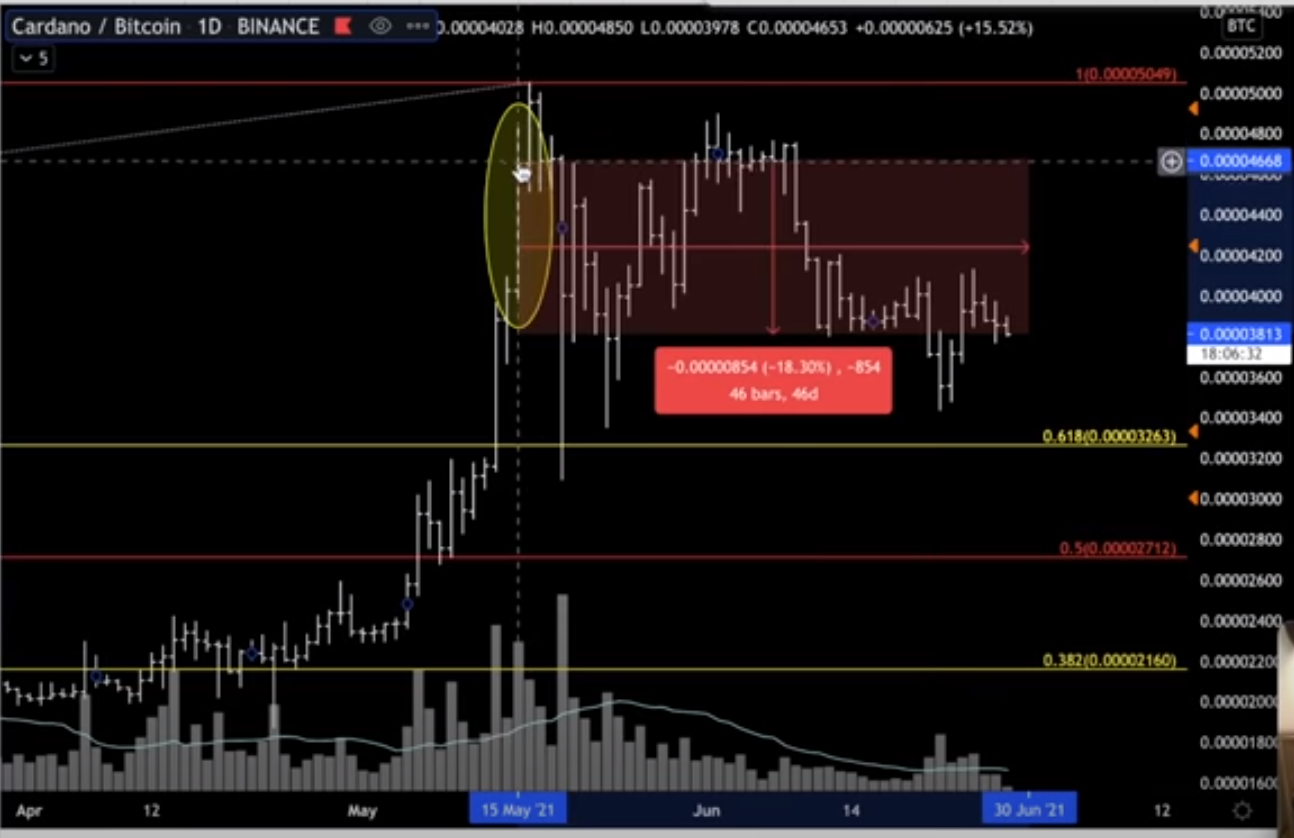 Moving on to discussing Cardano, the analyst said further,

“Cardano is looking strong. This is one of those cryptos that I would be looking at purchasing if I see a base begin to form before other cryptos. As I said, I’m not going alt shopping, but ADA is definitely high on the radar considering how strong it has been holding up.”

Pizzino highlighted that May 15 was a strong day in crypto history and even though Bitcoin was falling, all the other alts were at their ATH.

Making a good case for Solana (SOL), the analyst said that it is looking “even stronger than ADA,” as it held on to its BTC value since the May 15 drop. He said:

“SOL/BTC (is) dead on the same (point) as it was on the 15th (May). So we haven’t lost any Bitcoin value from that (point)… That’s strong in my opinion, and as I mentioned earlier, there are now some alts which I would consider beginning to dollar cost average into, Solana is one of those. Cardano is potentially another, but Solana looks a little stronger here. ETH is potentially another, but I’m still waiting on that.”

US Diplomat: This incident made authorities take ‘another tough look at bitcoin’