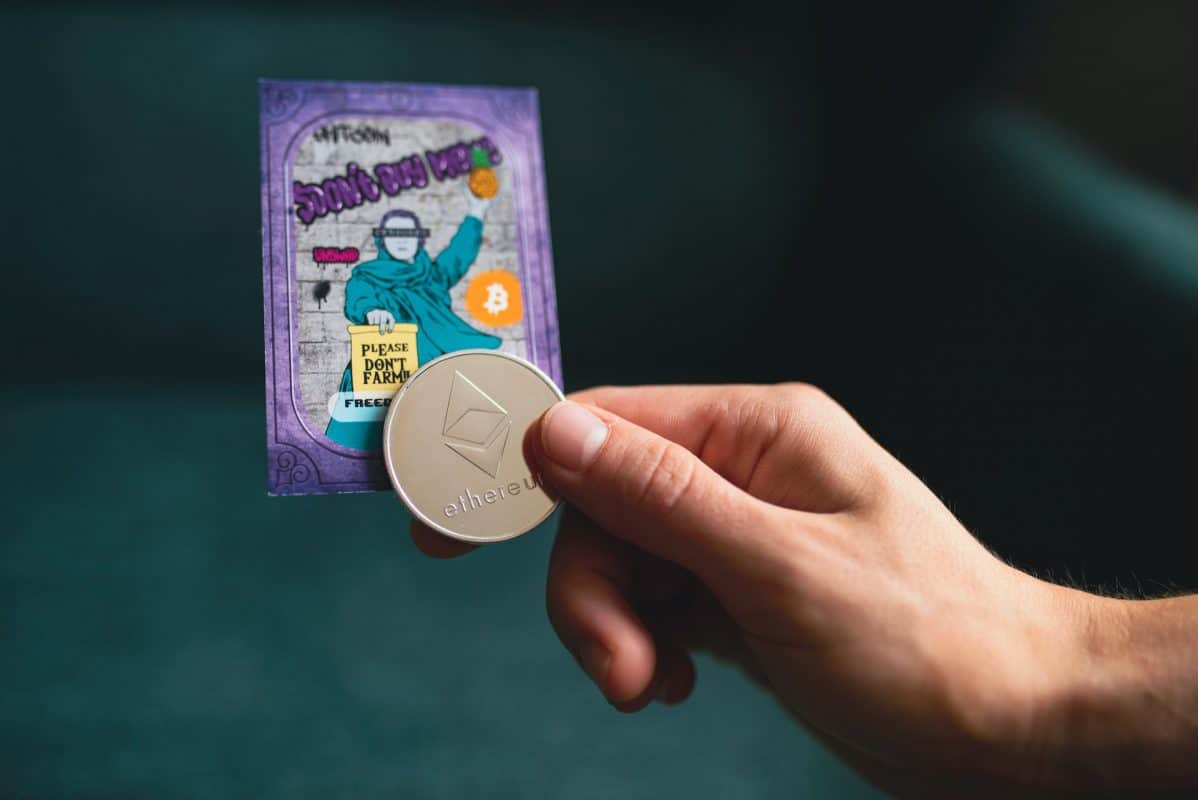 Furthermore, a number of developments pointed in the direction of a possible downtrend in the coming days. For instance, Glassnode’s data revealed that the ETH net exchange outflow decreased considerably and fell to a one-month low of 9,509.190 ETH.

This was a massive bear signal as a decrease in exchange outflow usually indicates higher selling pressure. As per data from CoinMarketCap, ETH was trading at $1,292.00 with a market capitalization of $158,349,008,857.

Interestingly, several analysts also articulated their opinion of a bear market for ETH. Not only that, but a look into ETH’s metrics also painted a not-so-pleasant picture.

Investors, be ready for a plummet

Crypto Sunmoon, an author and analyst at CryptoQuant, recently published an assessment that revealed the possibility of a further downtrend. He mentioned that as exchange inflow (mean) continued to climb between 2020 and 2021, the price of ETH quickly surged.

The increasing exchange inflow (mean) indicated towards a short-term and long-term low. Moreover, he also stated that he didn’t witness any bullish signals for Ethereum in the near future.

Interestingly, Ethereum’s on-chain metrics also indicated a similar outcome in the coming days. Though ETH’s Market Value to Realized Value (MVRV) Ratio registered a slight uptick, it was still considerably below its September levels, which was a bear signal.

Furthermore, Ethereum’s development activity also decreased over the last week, which by and large was a red flag for a blockchain. Moreover, the volume of ETH also followed a similar route and registered a downtrend.

A ray of hope?

Despite the unpleasant state of the altcoin, the only sigh of relief came from the Ethereum NFT space. While average NFT daily trading volumes fell substantially, the fall in the average number of daily traders was extremely slow. This pointed towards a loyal customer base of roughly 40,000 per day. Therefore, despite the downfall of ETH’s price, its NFT space users were affected to a minimum.

How did @Ethereum NFTs fare during Q3?

While the average NFT daily trading volumes dropped dramatically, the average number of daily traders witnessed a much smaller decline.

This indicates a sticky base of committed users at around 40,000 per day. pic.twitter.com/yFPAyFKVY7

The abovementioned development was also evident by looking at Santiment’s chart. According to the data, Ethereum’s total NFT trade volume in USD registered an uptick in the last few days, which was a positive signal.

Considering all the developments and on-chain metrics, one can’t expect ETH to begin its next bull-rally anytime soon. However, with some heat in the altcoin’s NFT space, there was a slight possibility for ETH to turn the table in its favor.

WAVES: Here are the odds on the altcoin noting more losses on the charts

Nothing ‘unique’ about Tornado Cash as sanctions continue to pinch TORN