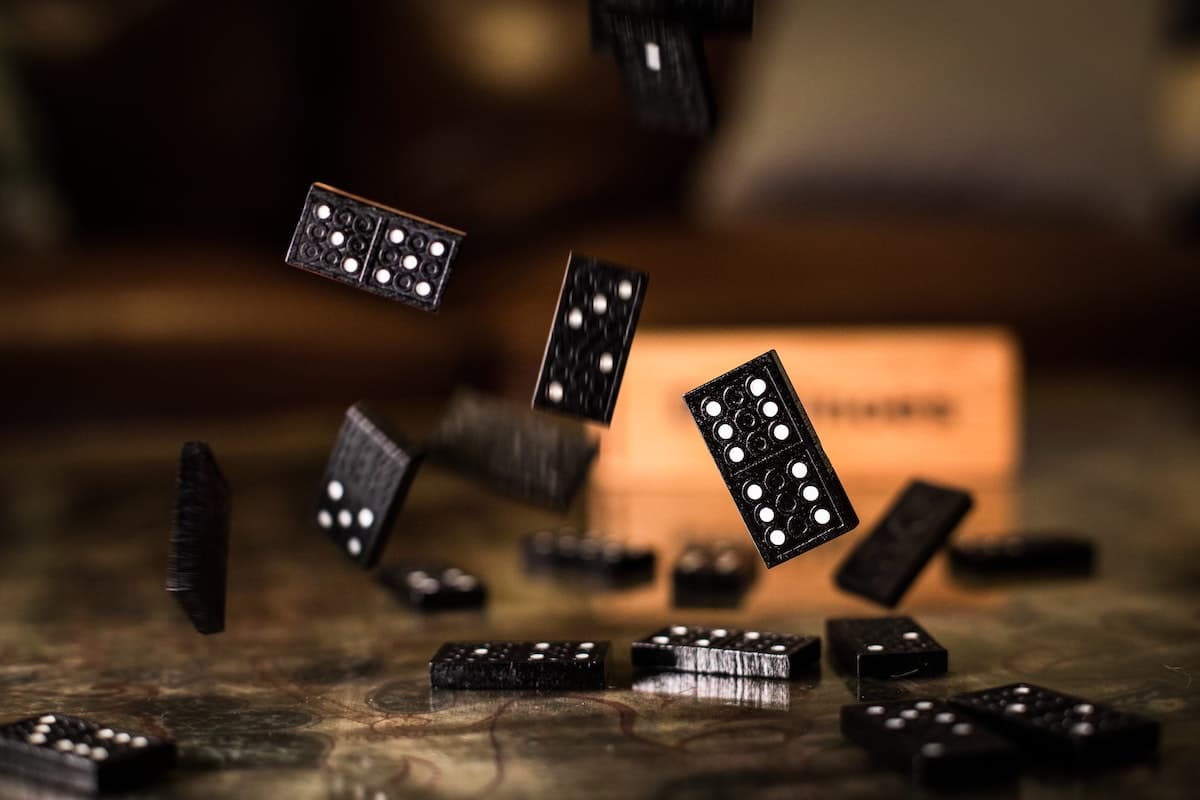 Can it be any worse for the already-troubled crypto-mixer Tornado Cash? Not just on the regulatory side, but even on-chain metrics have now revealed a depressing story. From monthly users to weekly deposits and withdrawals and much more…

Dying eye of this tornado

Crypto-mixer Tornado Cash saw a significant drop in activity following the sanctions by the U.S. Treasury. Starting right from unique users on Dune Analytics, the drop was a significant one.

Data from Dune reveals a significant drop in unique users per week since the announcement of the sanctions in August 2022. In fact, the month of September saw unique users fall well below 100.

This, indeed, is a sharp decline to say the least. From all-time highs in terms of unique users to potentially a permanent low.

These numbers basically went from amounting to $190 million+ in Q2 (for both segments) to the aforementioned numbers above.

Well, that’s exactly the case. Tornado Cash seems to have become the #1 destination for cyber-criminals looking to launder their ill-gotten funds. First of all, the platform had been used by the North Korean state-sponsored hacking group Lazarus Group. At the time, the Treasury had said that Tornado Cash has been used to launder more than $7 billion since its creation.

That’s not all either, with the TransitSwap hacker using Tornado Cash to move some stolen funds too.

TransitSwap hacker moved some stolen funds to Tornado Cash and said: I only exploited eth and bsc. If I attack other chains, I can get $100m. I should get a higher bounty than what I get now. It's hard not to suspect that this is your official backdoor. https://t.co/GNgDyG1FJD https://t.co/LxyUQOGXQg

The crypto-community as a whole has suffered severe repercussions following this latest Tornado Cash episode. For instance, according to Messari, USDC’s utility took a massive hit immediately after the Tornado Cash sanctions fiasco.

Finally, the price of the native token TORN has fallen by over 20% since. At press time, it was consolidating around the $6.26-mark on the price charts.

Ergo, the question – Any better days ahead?

Related Topics:tornado cash
Up Next

Ethereum: How this underestimated asset may be ETH’s saviour soon

With ApeCoin [APE] at $5, will buyers finally turn up this week