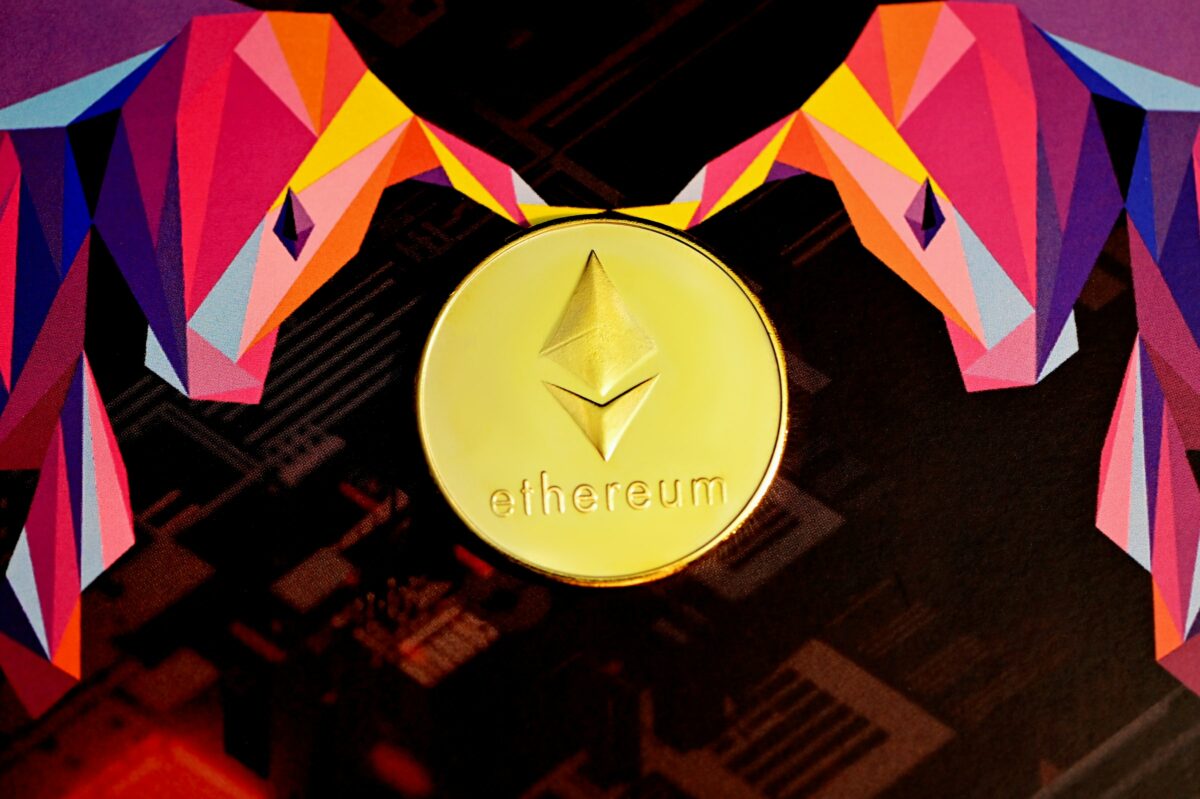 Christine Kim, Researcher at Galaxy Digital, recently shared a thread on Twitter updating the community on the developments on the Ethereum blockchain. During their latest meeting, Ethereum core developers, according to Kim, discussed the now-delayed Merge and the shadow forks.

What’s on the agenda?

Kim proceeded with the roadmap of the Ethereum blockchain. The 4th Goerli shadow fork is set to proceed this Tuesday. On the contrary, the 2nd mainnet shadow fork is scheduled for launch the following Saturday, after the failure of the 1st last week. The gaps were identified by Hyperledger Besu, an open source Ethereum client. They are expected to provide inputs on the scheduled launch to paper all the cracks.

Tim Beiko, an Ethereum core developer, also updated the community about another major issue. Tweeting about the issue of the latest valid hash, he commented,

Next up, we discussed another issue we've seen recently, which has to do with how EL clients, when they realize a block is invalid, return the hash of the last valid block they've seen on that fork, called latestValidHash.

In fact, he was also quick to suggest forking the Ropsten testnet soon. The benefits of the forking would be multifold. It would encourage early participation of node operators and create a working structure about working nodes post-Merge.

Forking Ropsten will help find potential gaps in the coding and also give “more time for the Merge to stay live longer,” he added.

Is it the right time to buy ETH?

Finder’s Cryptocurrency Price Predictions Report recently updated its analysis of ETH price action for the future. According to the same, around half of the respondents advised in favor of buying ETH while only 18% sided with the sell side. 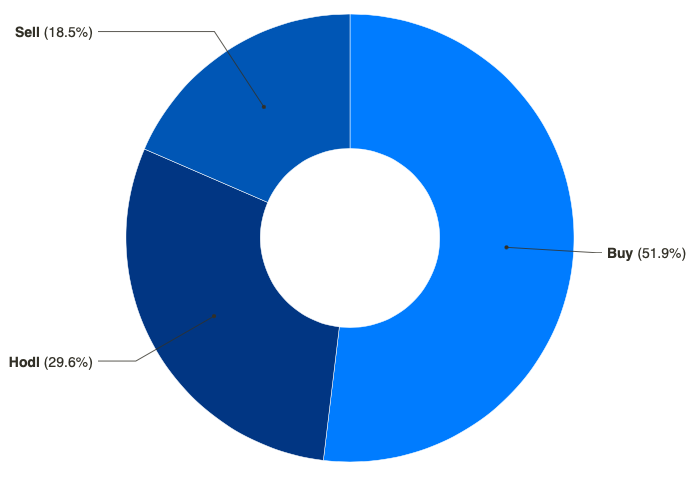 Furthermore, over 75% of the respondents believe there will be a price increase after a switch to proof-of-stake. Martin Froehler, CEO of Morpher, for instance, also thinks the move will boost demand for ETH.

The Chief Product Officer at Permission, Vanessa Harris, seemed to offer a different view, however.

“In the short term the market is Ethereum’s to lose, but investors should carefully watch competition from 3rd generation smart contract platforms. Avalanche, Terra and Elrond all have high scale platforms with active dapp development and will vie for Ethereum’s user base.”