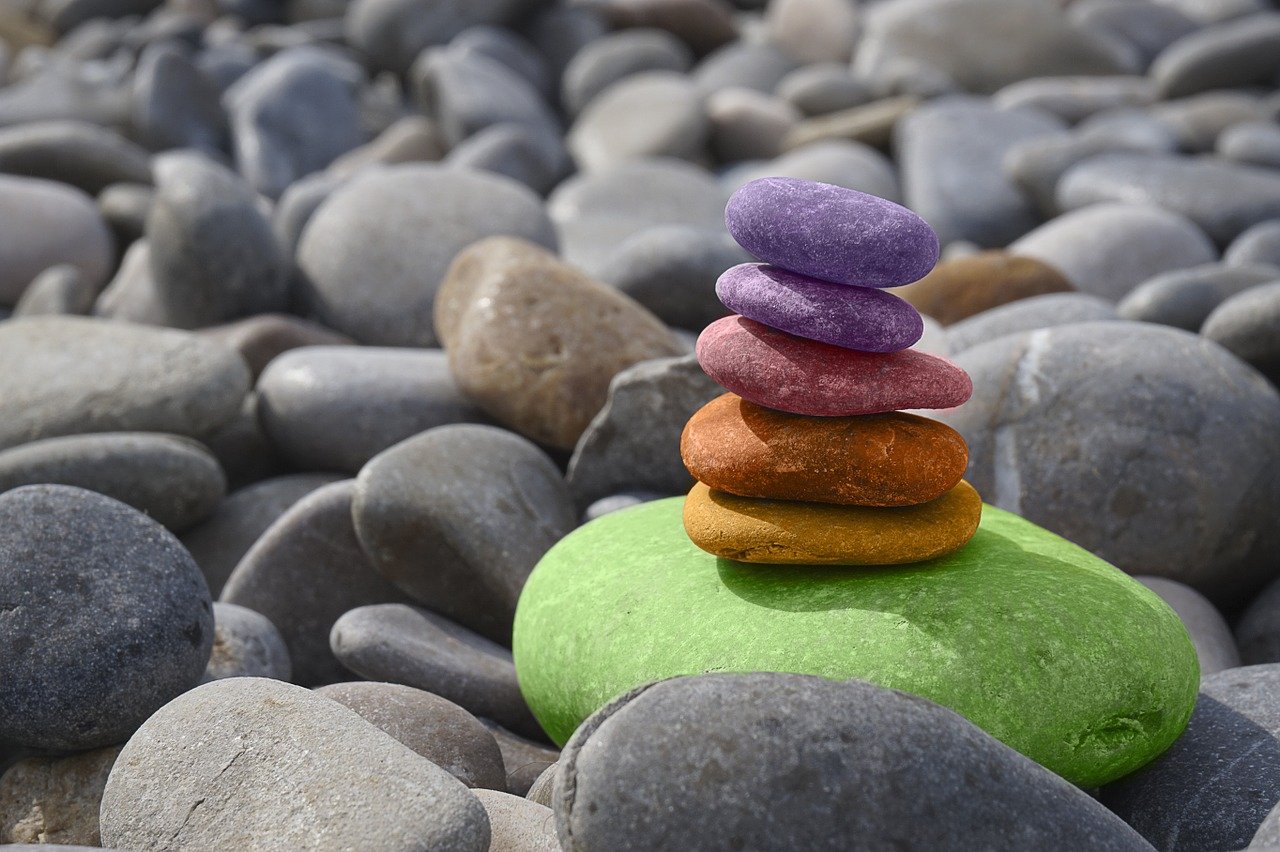 Ethereum met with rejection above $1,841.9 and projected consolidation within its present channel. Tron could move below $0.06-support and stabilize at lower levels. Lastly, a retest of the $1.24 level could see ALGO test $1.35 resistance once again.

Ethereum was rejected above the $1,841.9 mark and the price moved back within a range at the time of writing. While the consolidation phase continues for the world’s largest altcoin, bulls must be wary of losing out to $1,725.9 support. Since the aforementioned support coincided with the 200-SMA (green), a breakdown from the current channel would likely lead to a sell-off at the $1,640 level.

The OBV showed a majority of sellers as the price closed in on the $1,944-level. The MACD flashed a bearish crossover as ETH fell below its press time resistance, while the histogram noted a rise in bearish momentum.

Tron traded just above around the $0.06 mark at the time of writing, after reversing direction from a local high at over $0.068. The RSI peaked in the overbought region, reversed trajectory, and floated around 60 as the bulls maintained strength in the market. However, a bearish crossover in the MACD would likely see TRX lose out to its press-time support and settle at lower levels.

The next support marks reside at $0.057 and $0.0537, which presented a more realistic goal for stabilization. Trading volumes of above $3.5 Billion showed that sellers were already offloading the cryptocurrency, and little resistance by the bulls could mean a breakdown over the coming sessions.

While Algorand climbed steadily above multiple resistance levels on the 4-hour timeframe, sellers stepped in at the $1.35-mark. The OBV showed a bullish divergence, but the same was negated as the price moved south despite higher highs on the index. The next few sessions could determine whether ALGO would continue its recovery. A retest and a move above $1.24 resistance would likely see the price head towards the next ceiling at $1.35 once again.

If the bulls fail to make a comeback, some consolidatory movement can be expected between the cryptocurrency’s current channel. The Awesome Oscillator’s red bars moved below the half-line and backed a bearish outcome in the short-term.