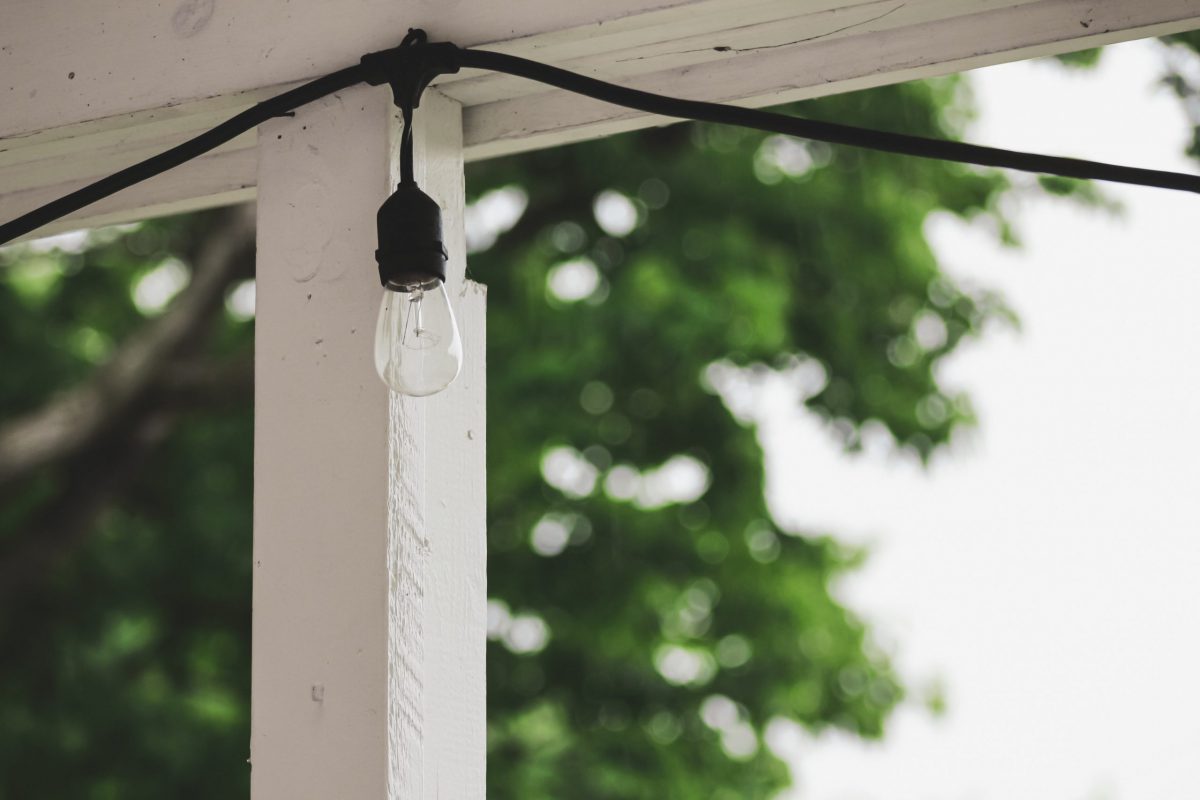 Ether’s value has moved fast over the past 24-hours. After breaching above $1500 towards the late hours of 5th, the asset managed to position itself above $1600 within the next 24-hours. Ethereum is currently pushing towards the $1700 mark at press time, while most altcoins are far-behind on the daily returns. 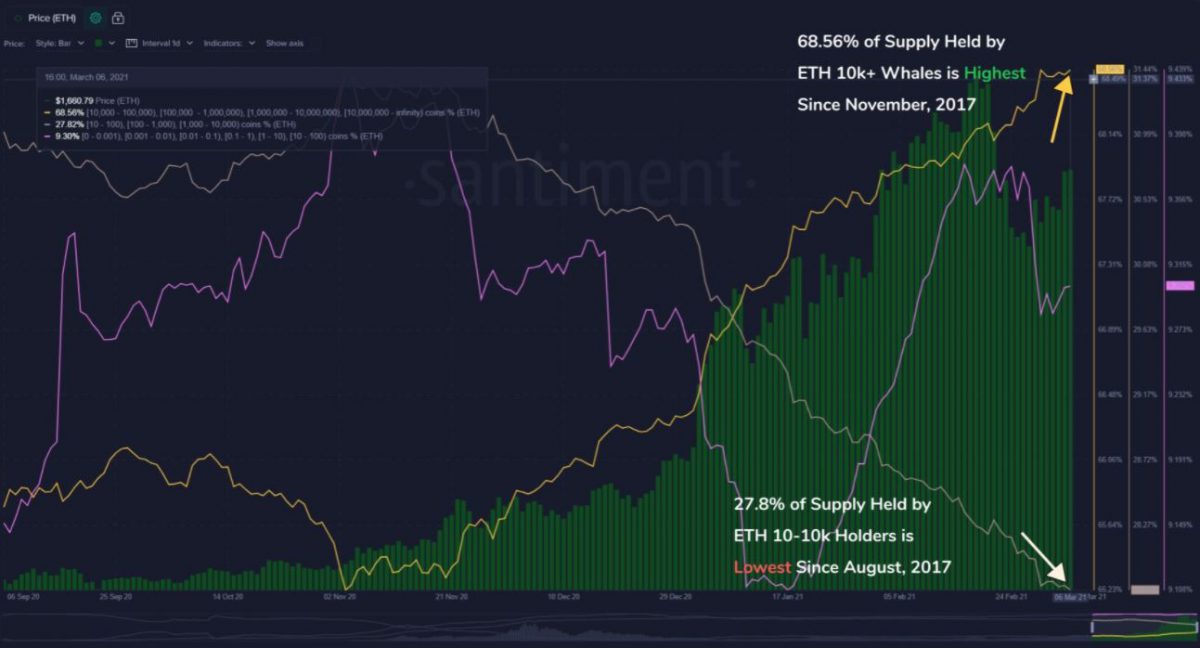 With Ether jumping above $1680 for the first time in close to 2 weeks Santiment’s data reported that Whale trades had made their position known in the current climate. According to the data, ETH 10k+ holders are currently responsible for 68.6% of the total supply. While this was the highest percentage owned by Whales since November 2017, addresses holding between 10-10k ETH dropped down to its lowest accumulation since September 2017.

As indicated, the trend has radically shifted over the past 3 and a half years and there might be concerns with regards to network concentration going forward. However, market on-chain data does not suggest the same. 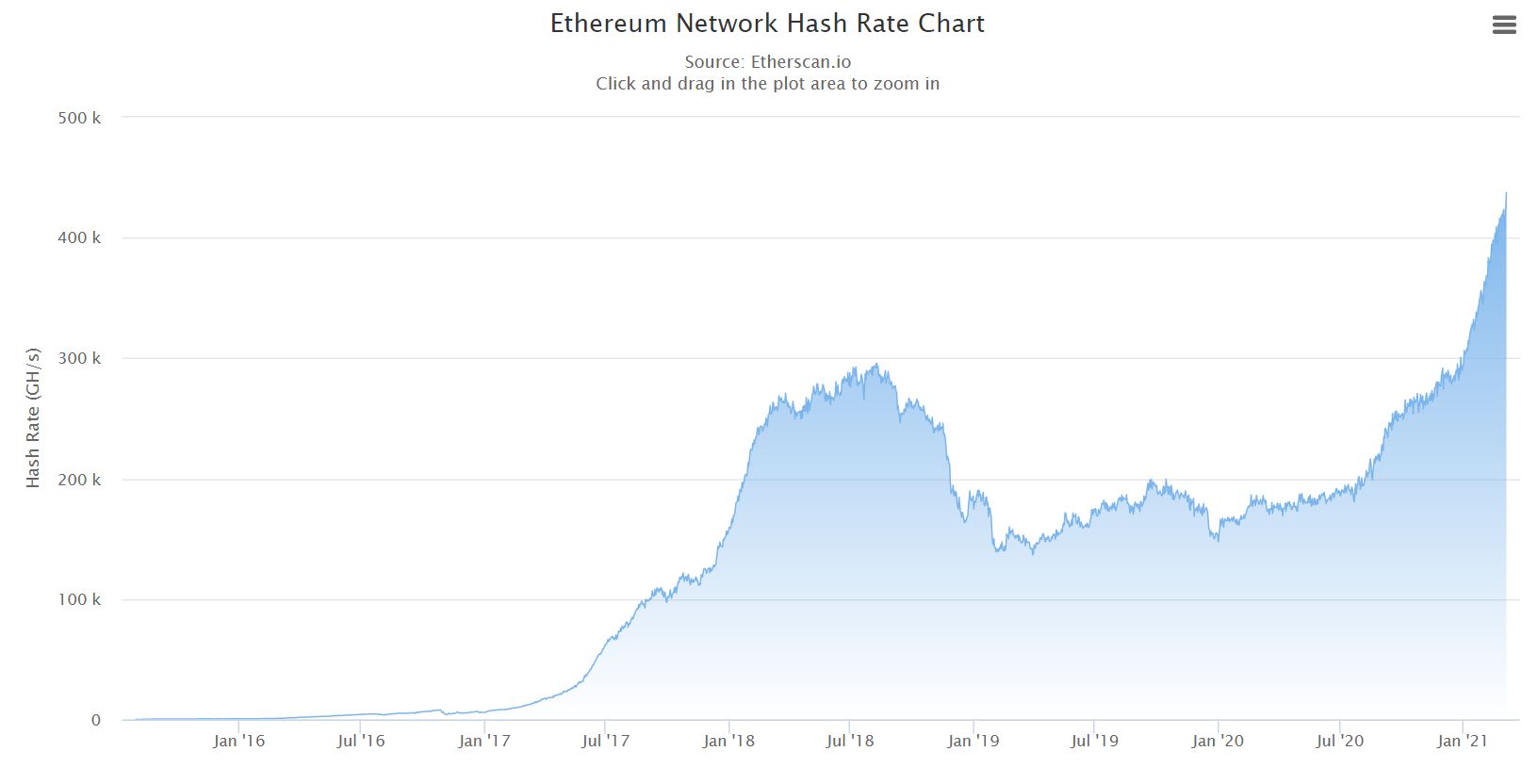 According to etherscan.io, Ethereum’s average network hash rate recorded an all-time high value of 437,561 TH/s. Hence, security-wise, there is hardly any compromise at the time of writing this article. 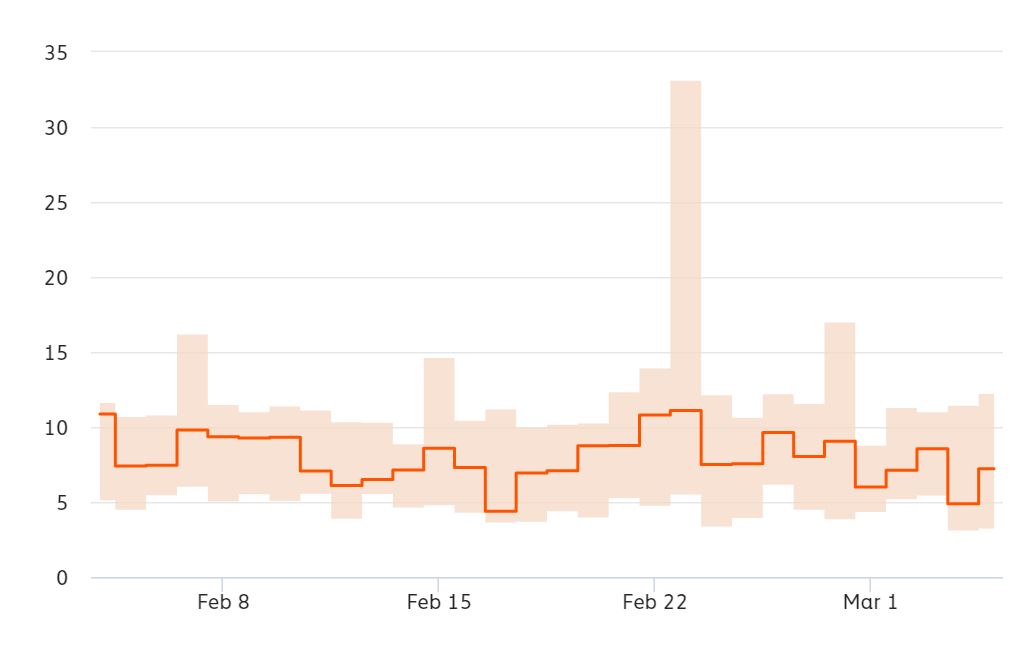 While whale movements may have taken pole position over the past couple of months, the trading intensity for Ethereum has continued to drop since the 3rd week of February. A drop in trading intensity implied that sellers are currently more dominant than buyers in the market.

It does not mean Ethereum is likely to hit another correction anytime soon but for a lengthy and sustainable bullish rally again, the trading intensity would need to pick up in the charts.

ETH Whales do not move often

One primary trait of Ethereum whales is that their movement is far less frequent than Bitcoin whales. Also, in the past, the ETH whale movement has mostly impacted volatility over the price of Ether. This is due to the fact that Ethereum whales have continued to hodl  for long periods of time without influencing exchange inflows.

While a black swan event can pretty much change any pre-conditioned situation, the benefit of avoiding turbulence would need to go to Ethereum since the asset has catered towards more stability after its successful launch of ETH 2.0. Currently, there is over $5.5 billion staked in ETH, which is non-recoverable until a certain stage of deployment is completed.