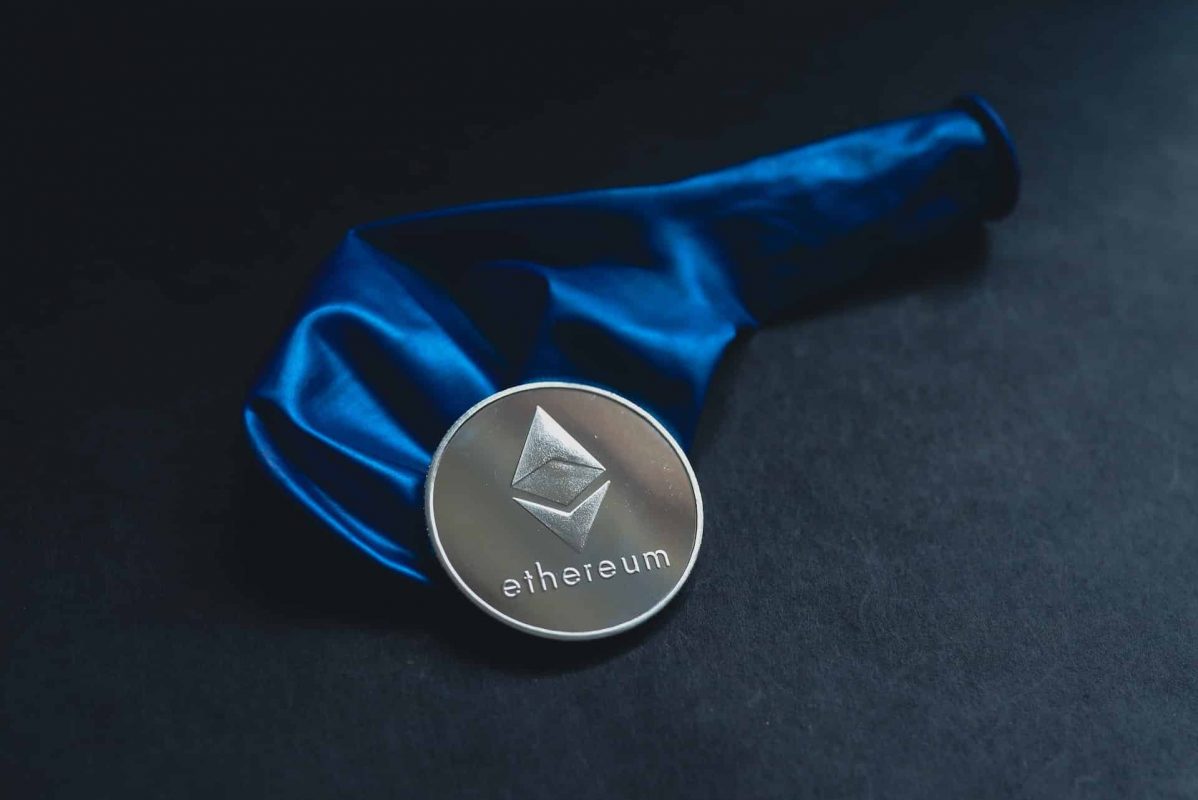 The long wait came to an end when the much-hyped Ethereum [ETH] Merge completed successfully. This development sparked community excitement, and Twitter was flooded with opinions about what would happen next.

After this, the next big upgrade, Shanghai, is expected to roll out sometime next year. The Shanghai upgrade will finally unlock the staked Ethereum present on the Beacon chain.

3. “Staked $ETH can be withdrawn once the Merge occurs.”

Staked $ETH will continue to be locked on the Beacon Chain for another 6-12 months until the Shanghai upgrade — the next major upgrade after the Merge.

While much more is in store for the ETH network in the coming months, its recent price action did not correspond to the positive developments. Soon after the Merge, ETH’s price fell considerably, which sparked fear among investors.

Interestingly, CoinMarketCap’s data revealed that ETH was the worst performer among the top 10 cryptos during the last seven days as it registered a more than 14% decline in its price.

The crypto community had diverse opinions regarding the way to move forward. However, what could be the reason behind the recent downtrend.

Dan Lim, an author and analyst at CryptoQuant, published an interesting assessment regarding the same. When the ETH Merge completed, the price marginally climbed, and those who anticipated a drop in value ended their short positions.

He also mentioned, “Interestingly, after people exited their short position, the whale led to decline ETH.”

That being said, several analysts are expecting ETH’s price to drop even further in the coming days. Justin Bennette, a famous crypto influencer, tweeted on the same. He posted a chart wherein he predicted that the ETH price might fall to as low as $800 if certain conditions were met.

$ETH is testing the neckline. 👀

Not only did analysts, but quite a few on-chain metrics also supported the possibility of a further price decline. CryptoQuant’s data also revealed that Ethereum’s exchange reserve was rising, which is a bear signal as it shows higher selling pressure.

Moreover, the total number of coins transferred has also decreased by -11.00% as of 16 September, further hinting towards a bearish market.

Where’s the good side of the Merge?

Though the aforementioned data indicated darker days ahead, several other metrics indicated otherwise. Despite the price decline, Ethereum’s number of addresses with non-zero balances showed a steady rise. This may reflect investors’ trust in the king of altcoins. 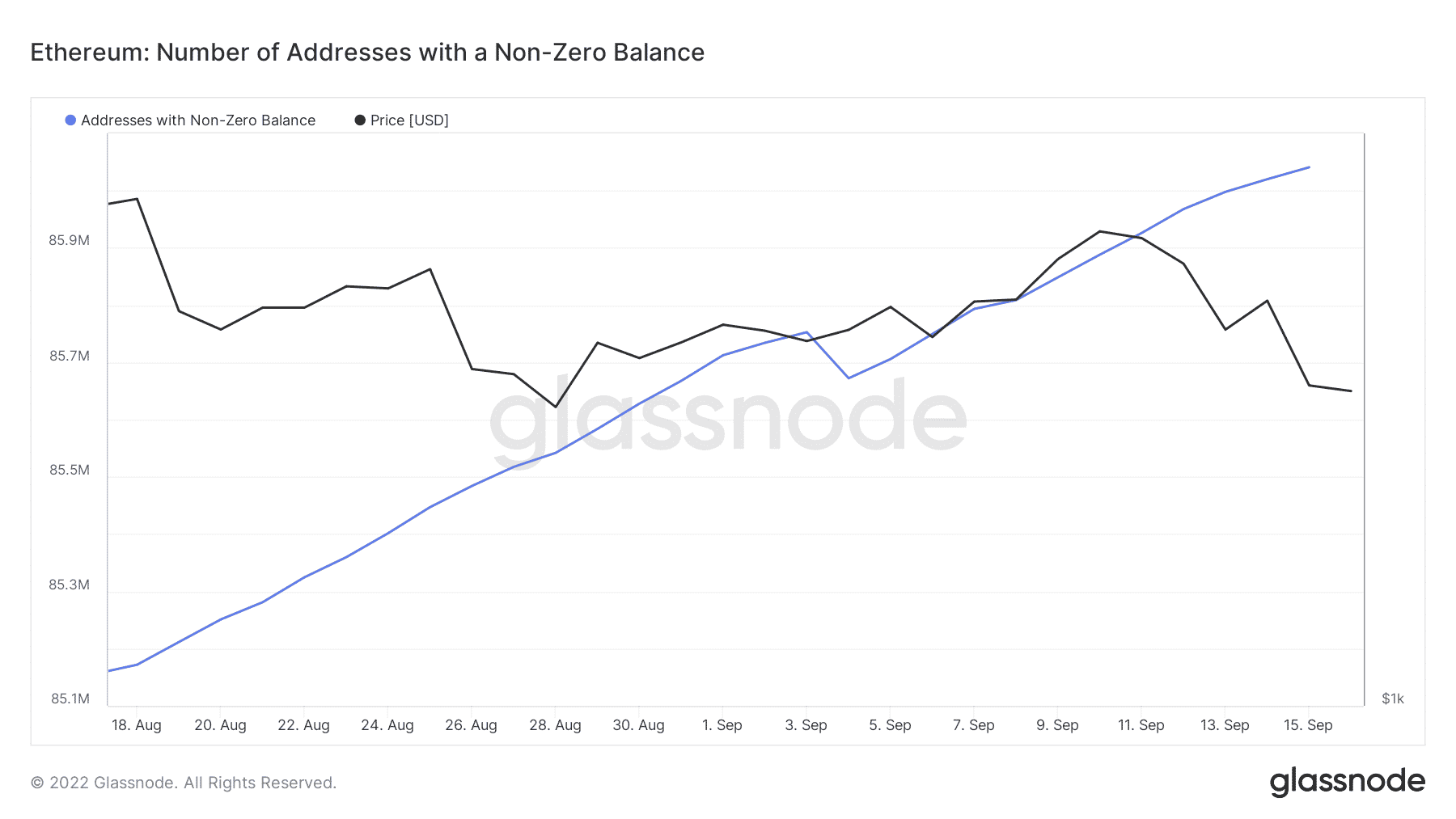 Additionally, ETH’s daily active addresses also increased, which is a positive signal for the token. Therefore, considering all the datasets and developments, it is quite hard to be certain about a possibility. ETH’s Relative Strength Index (RSI) was also in a neutral position, indicating that the market could head in any direction.