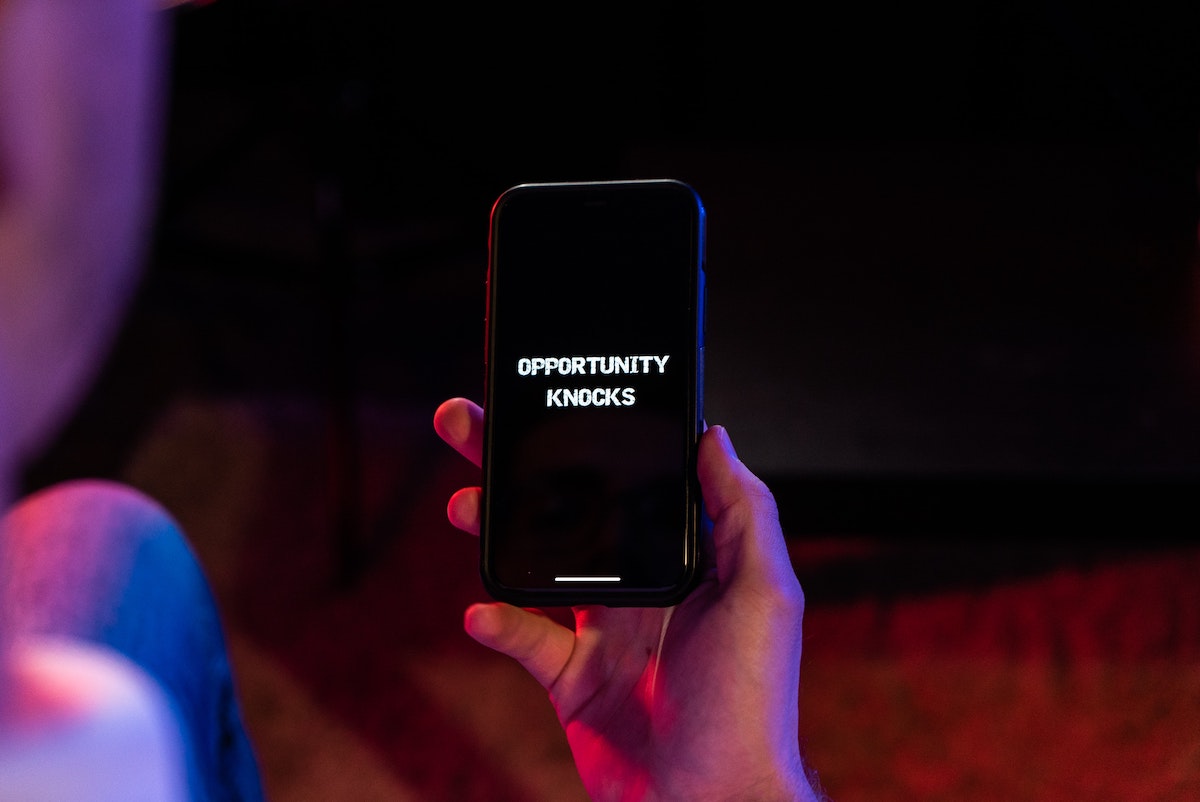 Ethereum, the world’s largest altcoin, has suffered an immense setback in terms of price. This bearish scenario saw the altcoin falling to extremely low levels. Even so, at press time, ETH did note some recovery as it crossed $2k on the charts. Ethereum recovered by about 14% from its lowest level at $1,800.

On-chain analysis-based firm Santiment shared some insights into what could be the next price action for Ethereum. The data provider noted this 8-hour chart, added below, showcased heavy shorts ‘building up’ for Ethereum at $2,000.

The blog stated, ‘this usually don’t end well for late shorters and a squeeze is likely to push prices up.’ 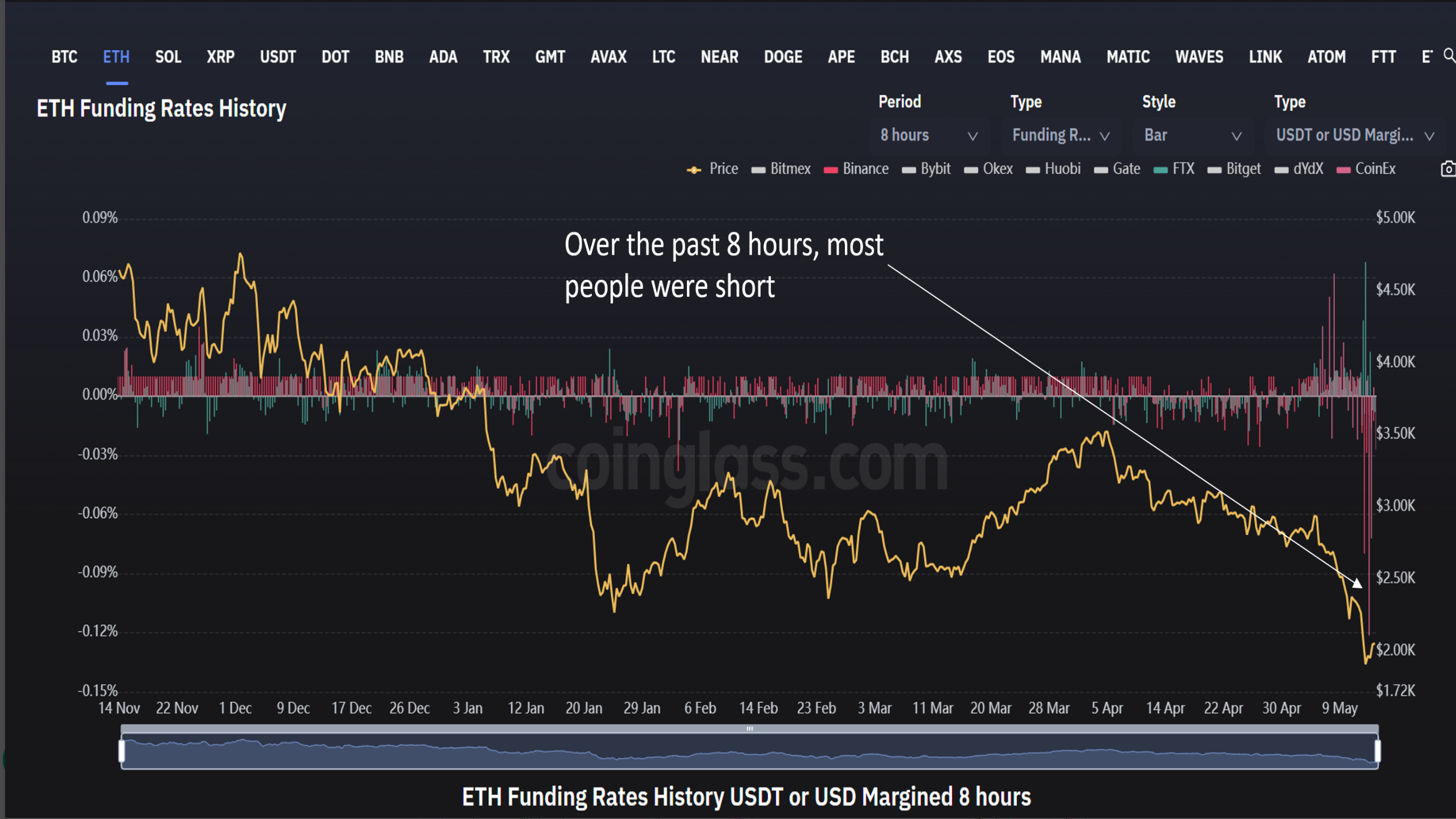 Ergo, Ethereum could see a potential uptick in its price given this narrative. But, that’s not it. Ethereum’s supply on exchanges too had declined at press time. This seemed to support the aforementioned bullish picture. 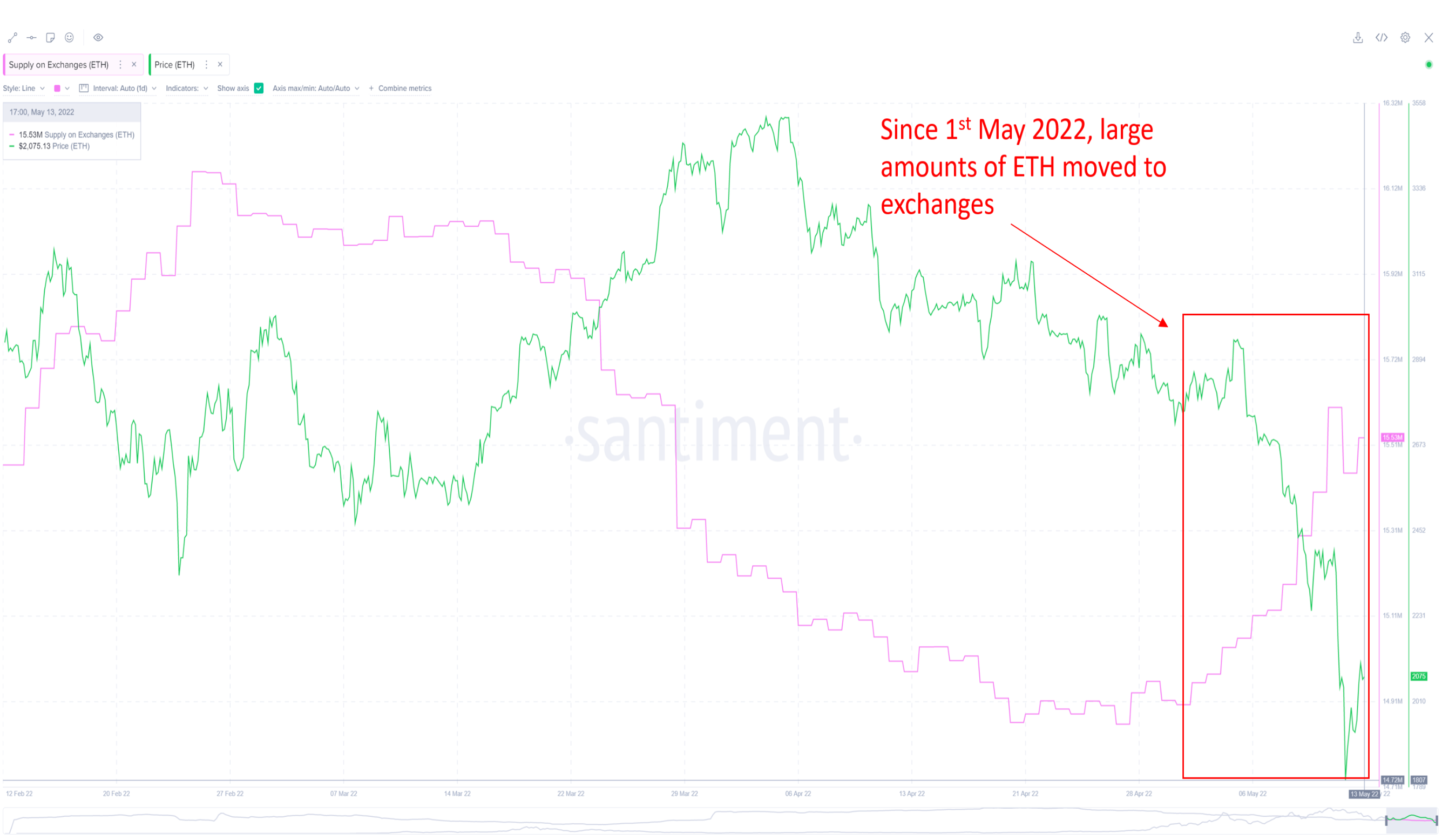 But, one needs to consider what the May 1 episode precipitated –

Henceforth, any further increase in the exchange supply would fuel an additional drop. Although, one possible scenario could arise from this movement where investors sold or gave up on their ETH holdings.

Consider this – According to the blog, ETH’s MVRV 90D (measures the mid-term profit/loss of holders) “showed that we are almost into the opportunity zone, which historically saw a local bottom being developed with a decent R/R.”

Even at press time, the said metric stood around the (-)20 area- still signalling an “opportunity zone.”

Apart from on-chain analysis, development within the ecosystem and global macros would play a big role.

Cloudflare, for instance, ventured deeper into Web3 and Ethereum staking with the launch of validator nodes.

Such support could aid ETH in the coming days.