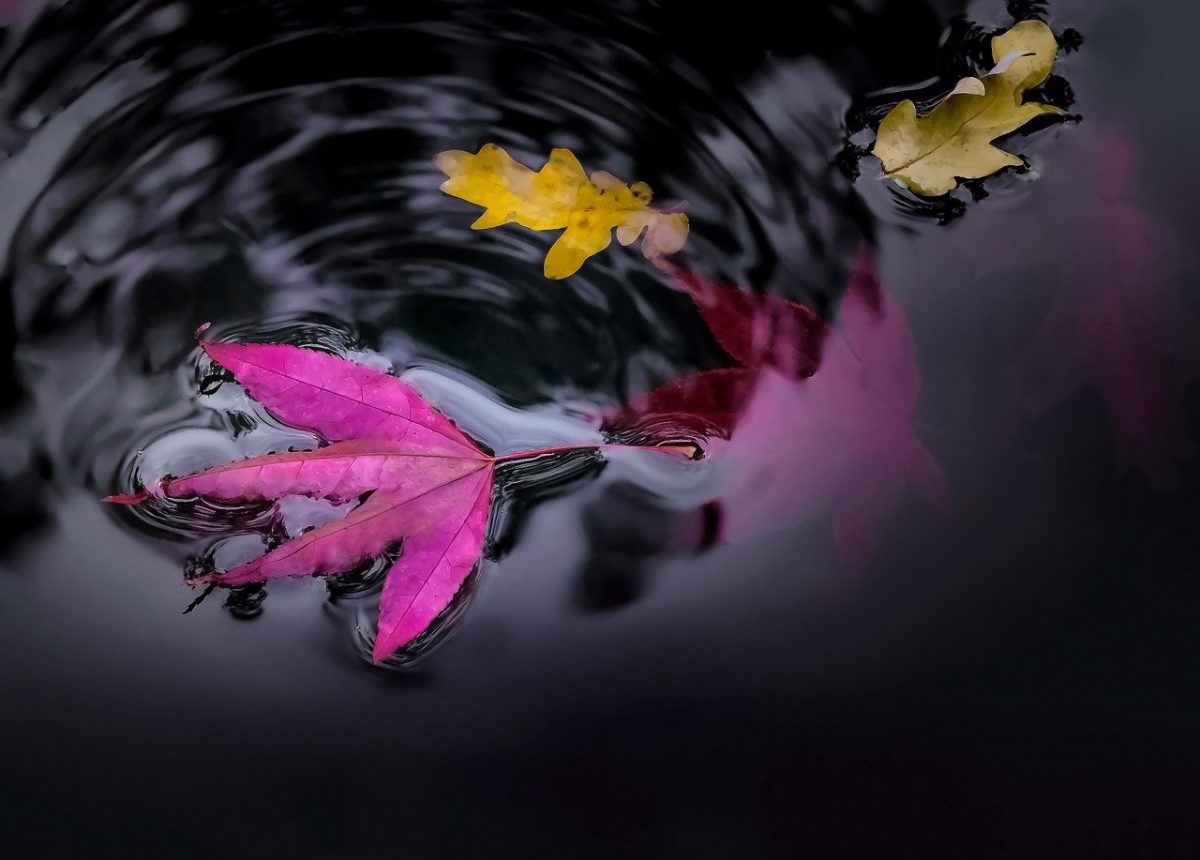 It’s been a good 12 months for the DeFi ecosystem. Not only did the sector’s TVL climb to exponential heights, but its total market cap ($16.5 billion) also overtook that of XRP’s ($10.66 billion) recently, according to data from Messari.

In fact, the last few weeks also saw XRP, one of the old stalwarts of the cryptocurrency system, being overtaken by the likes of Polkadot and Cardano on the rankings. While XRP retained the 3rd position on the rankings for the most part of the past few years, the future of the crypto-asset has been in jeopardy since the SEC filed a lawsuit against Ripple for illegal securities offerings.

However, despite the fact that XRP may be playing catch-up with DeFi in the months to come, Ripple has embraced the potential of this new space, according to a blog released by the company yesterday.

According to Ripple’s Head of DeFi Michael Zochowski, 2021 will see DeFi gain even more traction as it matures, especially simpler applications replicating financial services like wrapped assets or decentralized exchanges.

Interestingly, while many believe that Ethereum stands to gain the most from the growing DeFi market, Zochowski instead cautioned that Ethereum “will continue to lose ground” and could fall even further this year if development timelines for ETH 2.0 slow down.

Zochowski went on to add that the XRPL ecosystem is poised to build on significant 2020 achievements, with the exec stating,

“I believe at least 25% of the value deployed in DeFi by the end of 2021 will be on networks other than Ethereum.”

These include a variety of projects, including Flare and XRPL Transaction Hooks, both applications that enable expanded smart contract functionality for XRP users and developers.

In fact, reportedly, the XRP community is “returning to its roots” by exploring fungible tokens and a decentralized exchange on XRPL. According to Zochowski,

12 days since its ATH, how is Bitcoin doing?

Why are experts more bullish on Bitcoin than Ethereum?