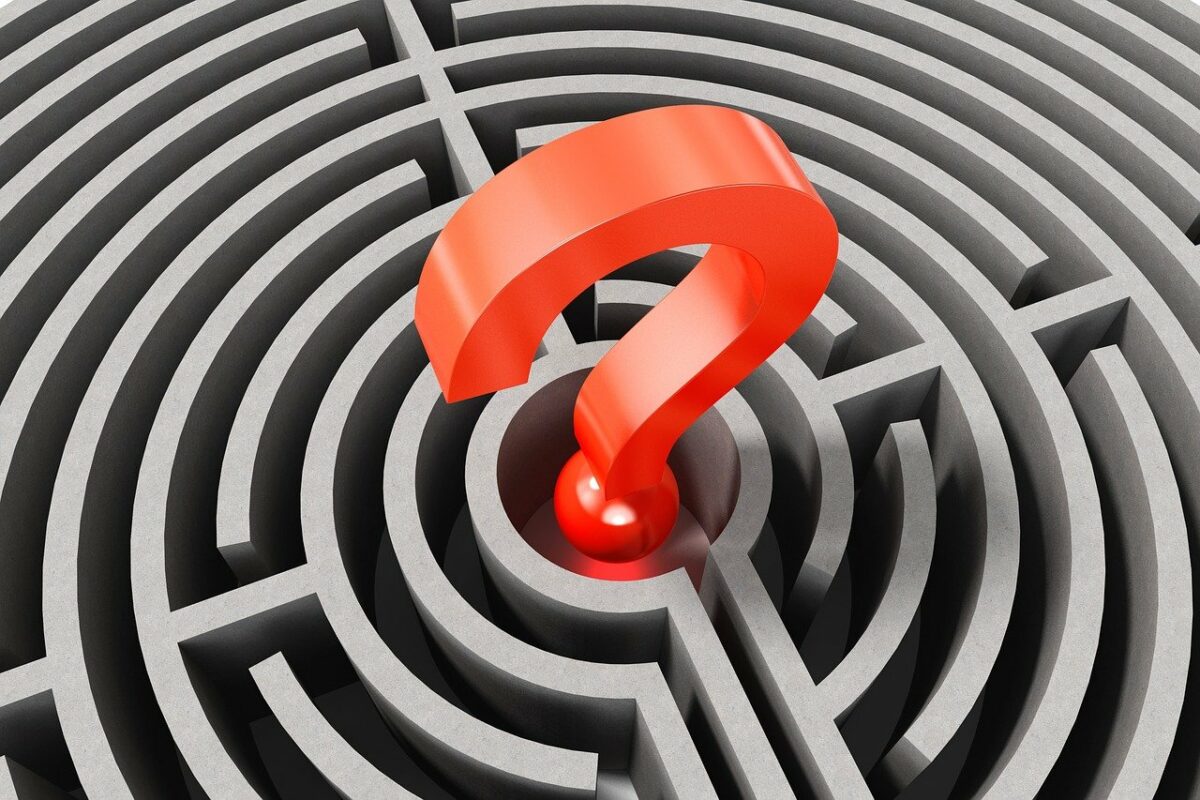 While digital currencies like Bitcoin have seen an unprecedented degree of growth in both valuation and popularity over the past year, widespread misinformation and confusion are still prevalent. A new study about investors in the U.K. came to that conclusion, with the same also identifying worrying trends that could hinder growth in the future.

The study by researchers at tradersofcrypto.com surveyed “hundreds of members of the British public” to get answers to frequently-asked crypto-questions they had discovered through the U.K and USA’s Google search trends.

The answers clearly highlighted the lack of knowledge about what the crypto-industry entails. For instance, 22.4% of the respondents answered that they had no idea what cryptocurrency is, while many others had false assumptions. The same was the case for Bitcoin since only 11% of the answers correctly defined it as a cryptocurrency.

Interestingly, while awareness about Dogecoin was found to be low, it was much higher than top alts like Ethereum and Cardano. Curiously, some people perceived the two to be a drug and a kind of cheese, respectively.

However, many respondents also considered all the currencies to be Bitcoin, “showing that people believe Bitcoin to be an almost umbrella term synonymous with cryptocurrency itself.”

Nevertheless, the lack of trust stemming from misinformation could also be noticed in the report’s other findings. For instance, 3.9% of the respondents described Bitcoin as “rubbish” while 2% claimed cryptos are “fake money.”

More importantly, an overwhelming 64.6% of the respondents didn’t believe that cryptos are a safe investment. This is a worrying trend, one that could hinder the market’s growth. Additionally, around 75% of those surveyed were also firm that the U.K would never follow El Salvador’s footsteps in making Bitcoin legal tender.

Nevertheless, a lack of trust or knowledge has hardly affected the boom in interest, not even in the UK and USA.

The same study found that across 12 months in the U.K. and U.S, there have been approximately 9,269,000 searches for “cryptocurrency.” While the most-searched phrase was “best cryptocurrency,” “what cryptocurrency to mine” and “how to buy cryptocurrency” followed closely behind. 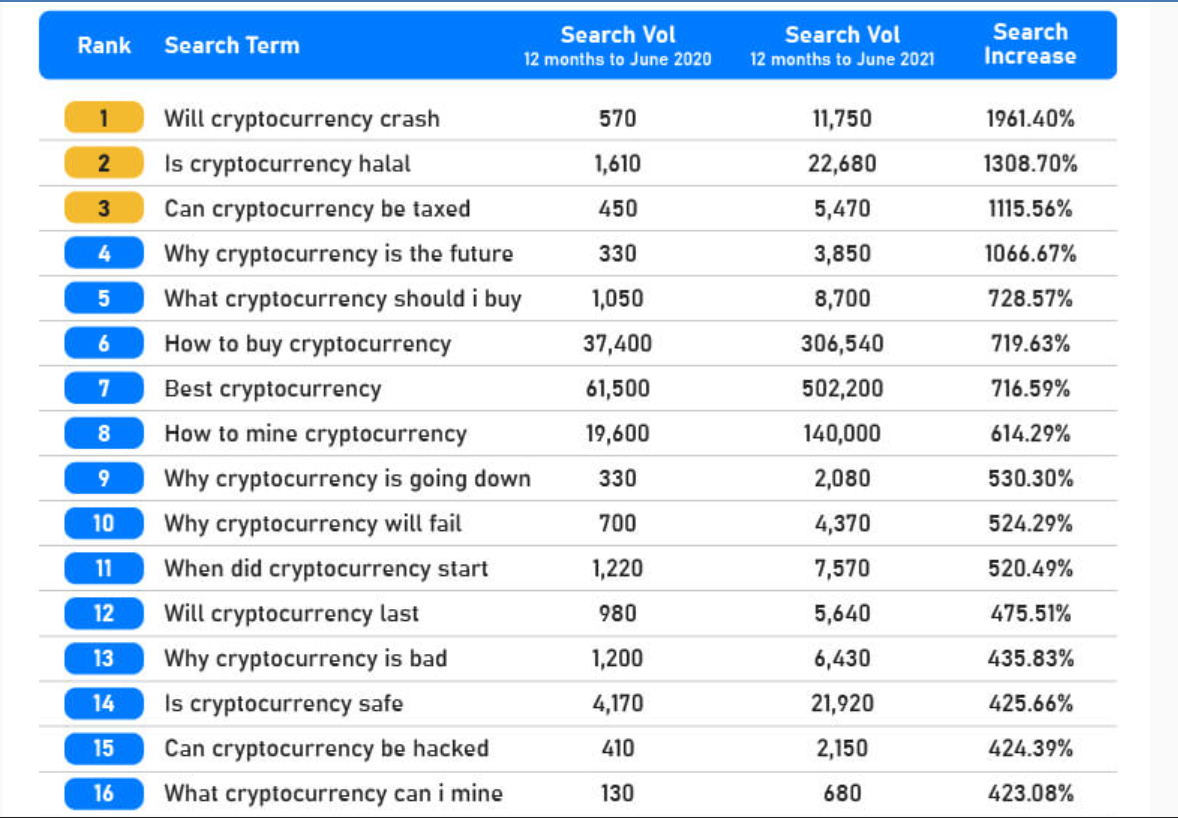 Concerns about where the market is heading, industry safety, and the legality of it all also pointed to a hike in curiosity.

“This booming interest in the crypto market suggests that cryptocurrency is turning more mainstream than ever, and will become a staple of the future investment landscape.”

For the cryptocurrency industry to go truly mainstream, investor hesitation and cynicism need to be tackled through effective engagement and education.

Related Topics:BitcoinBritainEl Salvador
Up Next

Uzbekistan puts a curb on unlicensed crypto-exchanges, urges citizens to be vigilant