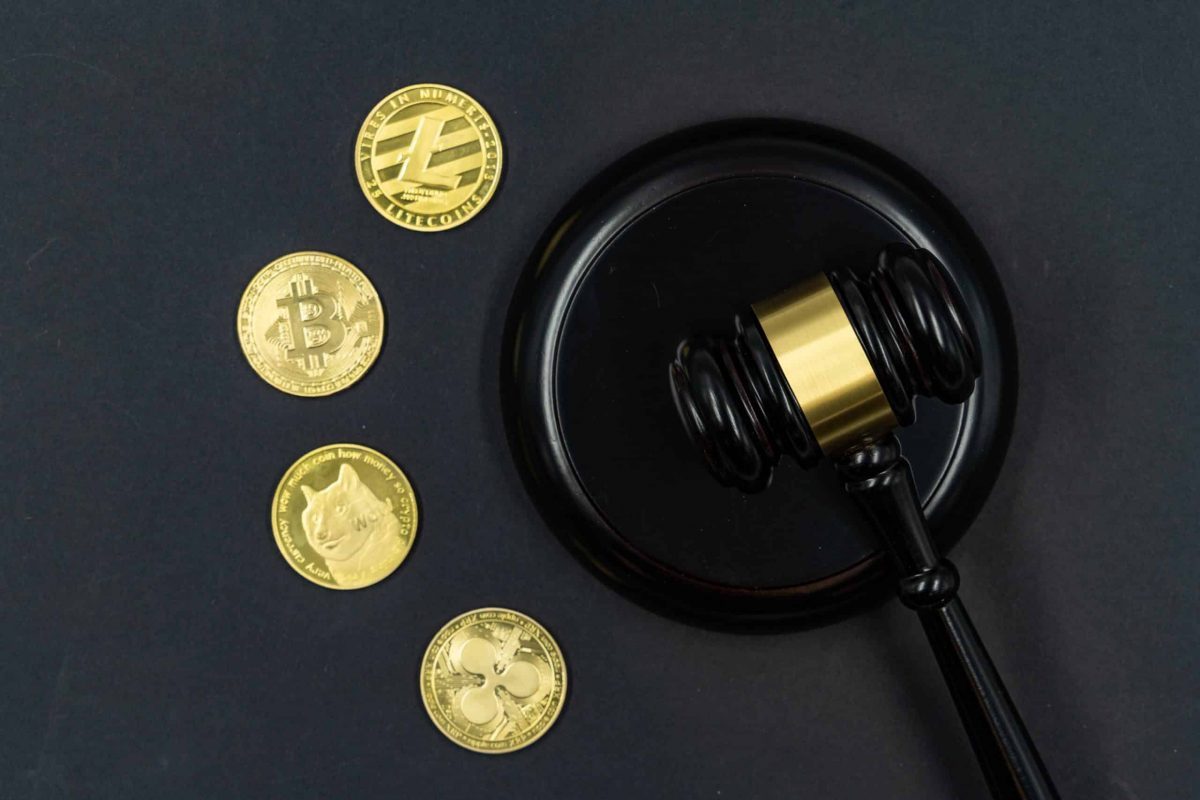 Ethereum co-founder Vitalik Buterin believes that the cryptocurrency industry should not enthusiastically pursue huge institutional capital at full speed as it would bar the industry from operating independently.

According to the exec, even though regulation in the cryptocurrency industry could make it more acceptable among mainstream financial institutions, new rules and regulations could also change how the industry operates. This, particularly in regard to its relationship with censorship resistance and decentralization.

“Regulation that leaves the crypto space free to act internally but makes it harder for crypto projects to reach the mainstream is much less bad than regulation that intrudes on how crypto works internally.”

He went on to add that he is glad that ETFs are getting delayed as it gives time to the industry to mature.

Buterin’s views are in sharp contrast to those of FTX CEO Sam Bankman-Fried who recently expressed his own thoughts regarding the same. His thoughts on the subject generated quite a lot of controversy too.

SBF had published a blog post a few days back that gave an overview of FTX’s position on cryptocurrency regulations. He expressed support for regulations using blacklists or blocklists – A model where individuals may freely trade unless explicitly sanctioned.

Naturally, the views received extensive criticism on Twitter, especially since many believed this alluded to giving up on the principles of censorship and decentralization.

SBF was quick to acknowledge the feedback and clarified his position on Twitter,

“It is not making claims about what DeFi devs, smart contracts, and validators must do. It’s looking to eventually establish guidelines about how e.g. FTX’s platform—or Fidelity’s—could interface with DeFi contracts.”

According to Buterin, instead of KYC, steps like limits on the amount of leverage, transparency in code audits, and knowledge-based tests might be better suited to combat illegal flow of funds using crypto-assets.

We must, however, mention that the interest of institutional investors in cryptocurrency and other digital assets remained high during the first half of 2022, despite the crypto-crash.

Boston-based investment giant Fidelity recently conducted a survey. It found that 58% of institutional investors are invested in digital assets, 74% plan to buy digital assets in the future, and 51% have a positive perception of digital assets.