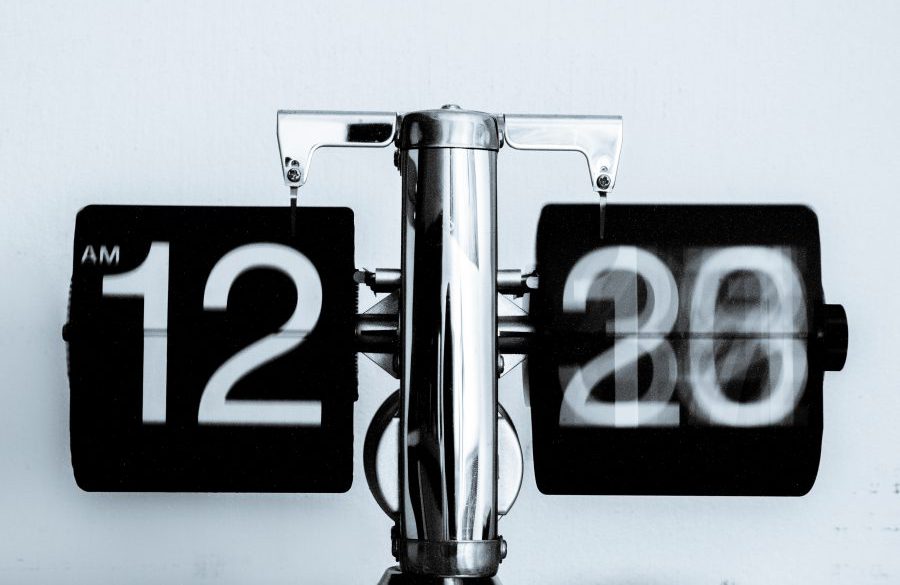 Ethereum’s shift from Proof-of-Work to Proof-of-Stake has been one of the most awaited network upgrades in the community for years now. The shift that would introduce Casper consensus algorithm has, however, let down several members of the community time and again, considering the fact that the shift was expected to roll-out sooner than what the current timeline entails.

According to the current estimated timeline set for Ethereum 2.0, the Serenity phase will be executed in three main phases. Phase zero will introduce the Beacon chain, phase one would bring in the shard chains and phase two will set in the execution layer. Phase zero of Serenity is expected to be released early next year, while Phase one and two will probably see a concurrent release.

The delay in the network upgrade was one of the topics discussed by Vitalik Buterin – creator of Etheruem – during an interview at ETHWaterloo 2. Buterin stated that he “definitely was over-optimistic” about the timeline for Ethereum 2.0. However, he added that there were several properties of ETH 2 that have gotten better over the time period. He said,

“[…] but it doesn’t really slow down developments. [….] [It] enabled a bunch of things that we thought we would not be able to have before and we’ve continued to have all these improvements of that type. And the Eth 2.0 final products that we ‘re looking at right now definitely much better than the eth 2.0 that I was saying four years ago.”

He further pointed out that there were improvements done on the Eth 2.0 side, which includes the proof-of-stake testnet. He also stated that there will be larger public testnets and cross-client testnets.

[…] I think the critics are just going to have to kind of face reality and they’re like ‘look guys there is a proof of stake chain it’s running and it’s the other thing is not a scam.’ [….] It’ll definitely make me very happy to see that day and like who knows maybe five years from now even Bitcoin will be looking at proof-of-stake a little more favorably”

Related Topics:ETHWaterloo2SerenityVitalik Buterin
Up Next

Stacking Bitcoin may be an alternative to ‘hardest business,’ Bitcoin mining