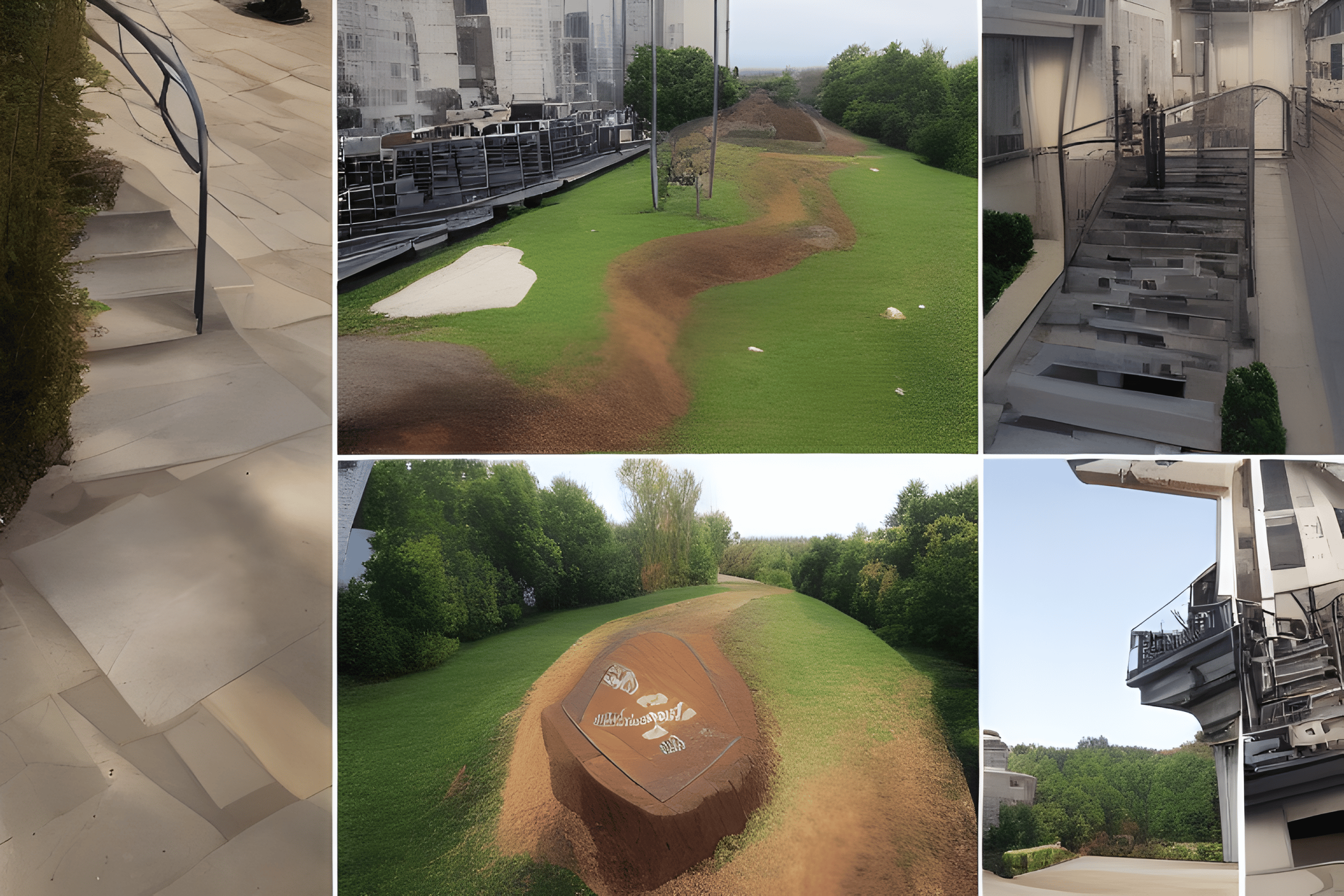 NFTs, once a trending keyword in 2021, are seeing their traction and popularity fade in 2022, especially as NFT metrics slide down. Big bulls such as Ethereum-based NFTs have, understandably, faced severe repercussions too.

Ergo, the question – Can Ethereum’s competitors capitalize on this opportunity? If so, can it make its way back to the top?

NFTs, overall, took a huge hit in 2022. NFT trading volume has gone down by a whopping 97 percent since its peak in January. According to data compiled from Dune Analytics, the weekly trading volume of non-fungible tokens across the blockchain realm plunged to $114.4 million.

The decline highlighted not only a slowing market for NFTs, but also a drop in ETH’s price which most NFTs use as their base currency. OpenSea continued to dominate market share in Q3. Furthermore, the data indicated that Ethereum became less popular for NFTs, despite moving to Proof-of-Stake and addressing the issue of carbon/energy-intensive usage.

Additionally, NFT daily trading volumes dropped dramatically, with the average number of daily traders seeing a much smaller decline. This indicated “a sticky base of committed users at around 40,000 per day,” as per Messari’s post.

A few entities did see some relief, however. For instance, the sales volume for Ethereum Names Service (ENS) increased by 133.95% over the last 30 days. Compared to the same, the sales volume of blue chip NFTs such as Bored Apes, CryptoPunks, Azuki, etc. stood lower. On the contrary, CryptoPunks did attempt a recovery of sorts on its own charts.

Your loss, My win

Despite the backdrop of dwindling NFT sales and buyers, however, ETH competitor Solana made waves. Mainly in terms of stealing or rather creating upsides when compared to Ethereum’s NFT marketshare.

In fact, as per Delphi Digital, Solana’s share of total NFT trading volume increased from 7% to 24% over the last 6 weeks.

Will we see a change in dominance structure within the NFT market? Or will Ethereum slowly make its way back to the top?