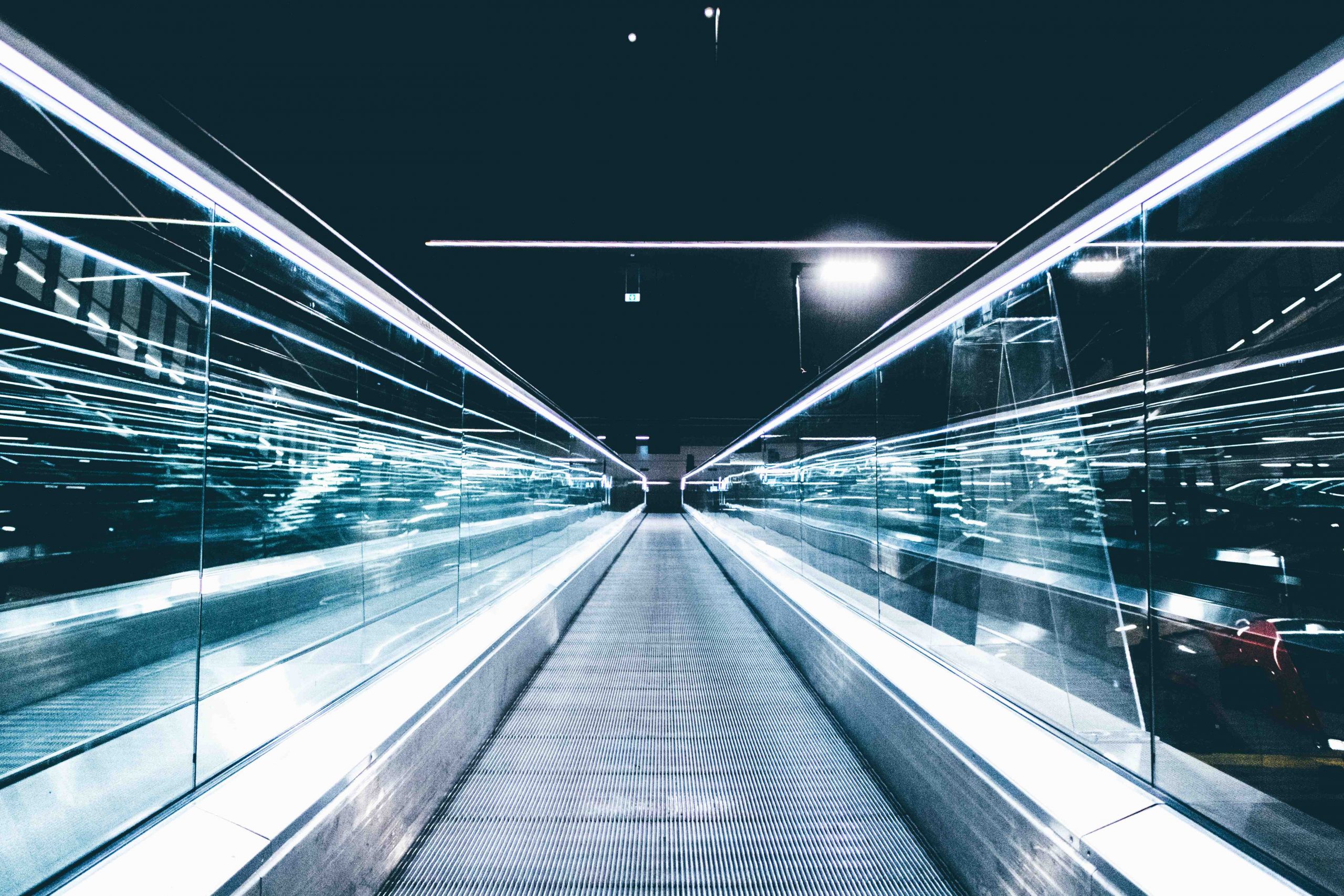 There were significant positives for Ethereum in 2020, with the world’s largest altcoin stepping into 2021 on the right foot. Between the 1st and 3rd of January, the cryptocurrency’s value hiked from $725 to $990, with the following day seeing ETH touch a high of $1169 too.

CoinMetrics’ recent report illustrated Ethereum’s maturity in the market, especially in the context of the CME group announcing its ETH Futures contracts in February 2021.

However, while the activity on Ethereum improved drastically, the rapid rise of DeFi and the surge in NFT activity led to new limitations as well. Ethereum transaction fees rose to new heights and its inefficient fee market was considered a major drawback.

In fact, gas prices were costing more than the value transferred in one transaction, and during the DeFi surge, many users complained about the utilization of the network.

Keeping that in mind, EIP-1559 is now under development, an EIP long considered to be the solution and a gateway to Ethereum’s evolved monetary policy.

This is a particular problem when the network is congested since the bid fee keeps on rising. This was the crux of the problem faced by ETH users during the DeFi surge. During the DeFi boom, the bid process became extremely tedious as users underestimated the gas fee bid, contributing to a transaction limbo. And, when the transaction did go through, it would do so after hours and not the typical 3-5 mins.

Another issue with the current system is overpaying for network security. Since it is bid-based, it becomes a case of the more you are willing to pay for a transaction, the better you are served. Miners receive block fees plus a cut of the hefty transaction fees, hence, they receive more for their services to the ETH community.

EIP-1559 will completely change this protocol.

A fixed fee, not bid-based

As suggested, EIP-1559 will implement a fixed fee for all the transactions which will vary according to the level of activity or congestion dealt by the network at a given time. The fixed fee or BASEFEE will rise or fall, according to the higher or lower levels of congestion.

In theory, this should dramatically improve the UX since users would not need to estimate a gas fee of any sort. The system will be establishing the BASEFEE according to the utilization of the network. It will ensure that everyone is paying the same market rate over a given period of time.

EIP-1559 will also allow users to offer a ‘tip’ or GAS_Premium to the miners alongside the BASEFEE if they want to improve their transaction priority. Now, the tip is an important part of the transaction since miners get none of the BASEFEE. Additionally, the user can also determine a FEECAP which will represent the most fee they are willing to pay (incl. the tip).

While there is a lot more to the functionality of BASEFEE, the main objective remains that fee estimation for users and wallets remains highly predictable, in spite of congestion levels. The BASEFEE adjustment would allow uniformity in fees and flexible block space utilization.

The next part of this article will focus on the advantages and drawbacks of EIP-1559 implementation, alongside the possible shift in Ethereum’s monetary policy and value.

Related Topics:EIP-1559Ethereum 2.0featured
Up Next