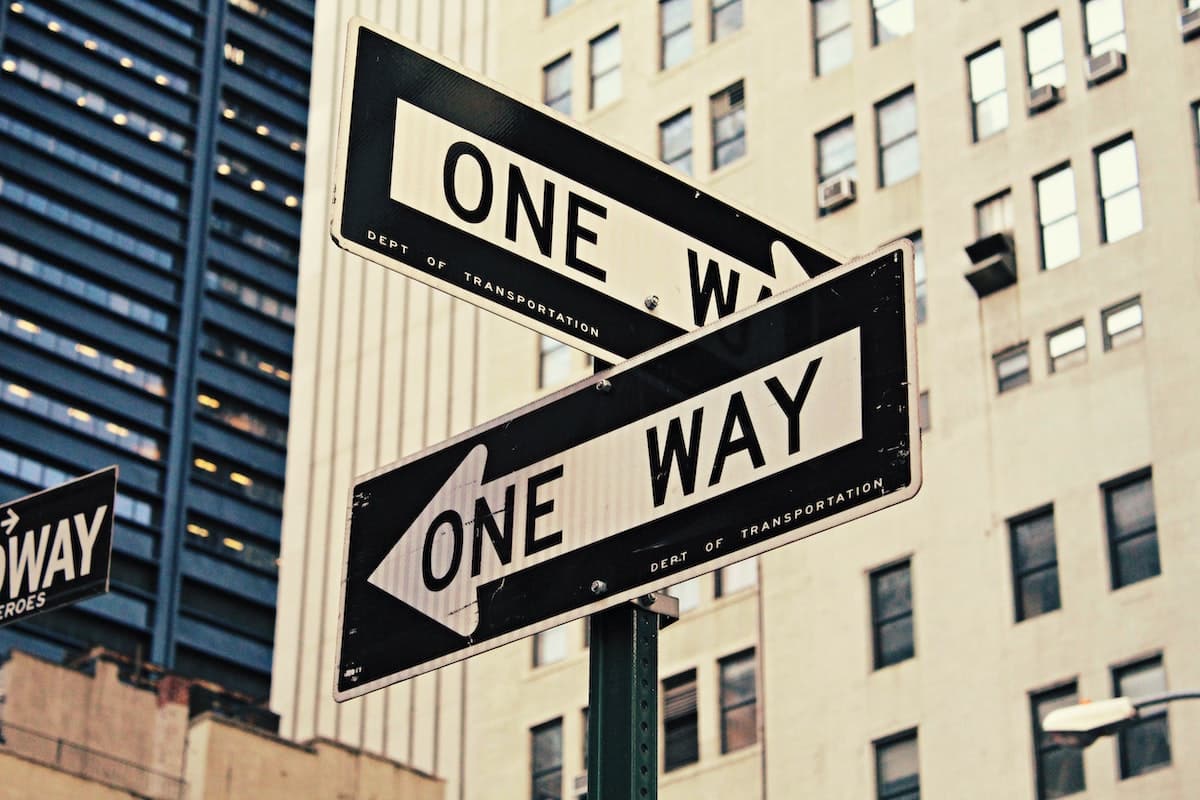 Ethereum Merge, by far the market’s most-anticipated event, will soon take place (potentially in September). As expected, excited ETH supporters remain bullish as it would improve the network’s efficiency and reduce its environmental impact.

Now, with the transition looming in the near future, many major players have planned their next moves.

The transition from Proof-of-Work (PoW) to Proof-of-Stake (PoS) would merge ETH’s main mainnet with the Beacon Chain. In doing so, it will complete the process and eliminate miners’ involvement here.

Obviously, not everyone seems to see eye-to-eye, especially ETH miners. Chandler Guo, a prominent Chinese crypto-miner led this debate recently. Guo took to Twitter last week and announced that he would fork the Ethereum blockchain to “ETH POW.”

To support this, the not-yet-born Ethereum PoW version even has a website called ethereumpow.org.

Now, the aforementioned initiative gained traction as it got support from renowned crypto-exchanges. Starting with Huobi, the team in an 8 August blog post stated,

“As long as the ETH forked assets meet our security requirements, we will take the first move to support users to hold the assets and earn rewards. Trading services for those coins will be available as soon as possible per our rules.”

Huobi Global would distribute forked assets (including, but not limited to ETH) if the platform’s requirements are met. Moving on to the cryptocurrency exchange Poloniex, backed by Tron’s Justin Sun, it announced that the trading platform would list ETHW and ETHS.

Notably, Sun promised an allocation of ETHW to developers and community members that would make the hard fork a reality. Meanwhile, MEXC, another crypto-service provider, announced its support in a blog post. The team added,

“To mitigate the risks caused by market volatility during the hard fork and safeguard users’ assets, MEXC will list two potential forked ETH tokens and the associated markets.”

Indeed, these listings would create a division amongst ETH loyalists who might have to choose between the two related networks.

Calling out the newbie

Cryptoslate: Vitalik Buterin called people pushing for a hard fork of Ethereum to retain POW “own exchanges and are just trying to make a quick buck”, “I foresee market confusion if that proof-of-work hard fork becomes something substantial”. https://t.co/lfgJHCoOOt

Meanwhile, the Chainlink protocol took a similar approach as well. In an official announcement, Chainlink revealed its services would remain on the Ethereum blockchain, post the long-awaited Merge.

In addition to this, Bitmex Research published a blog post called “ETHPoW vs ETH2.” It examined a hypothetical debate over the two potential Ethereum networks, even highlighting the technical challenges that ETHPoW could face soon.

Related Topics:EthereumEthereum 2.0Vitalik Buterin
Up Next

Signs of life? LINK’s dormant addresses could have this role to play now