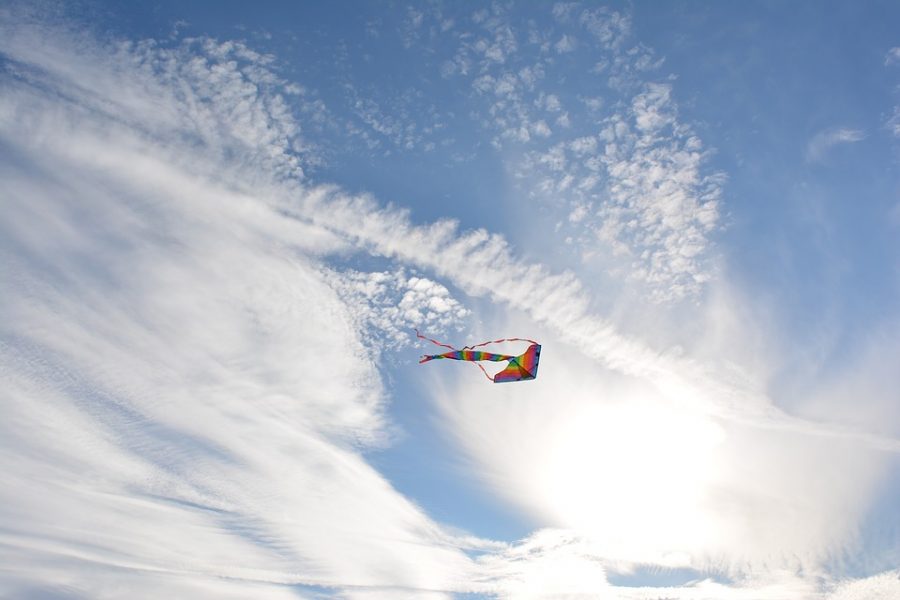 Ethereum [ETH], the second largest cryptocurrency by market cap was priced at $178.85. The virtual asset dropped by 1.69% in the last 24-hours. With the market cap of $19.25 billion, the digital asset recorded $6.09 billion as the 24-hour volume. Most of the volume was generated over CoinEgg exchange via trading pair, LTC/ETH. 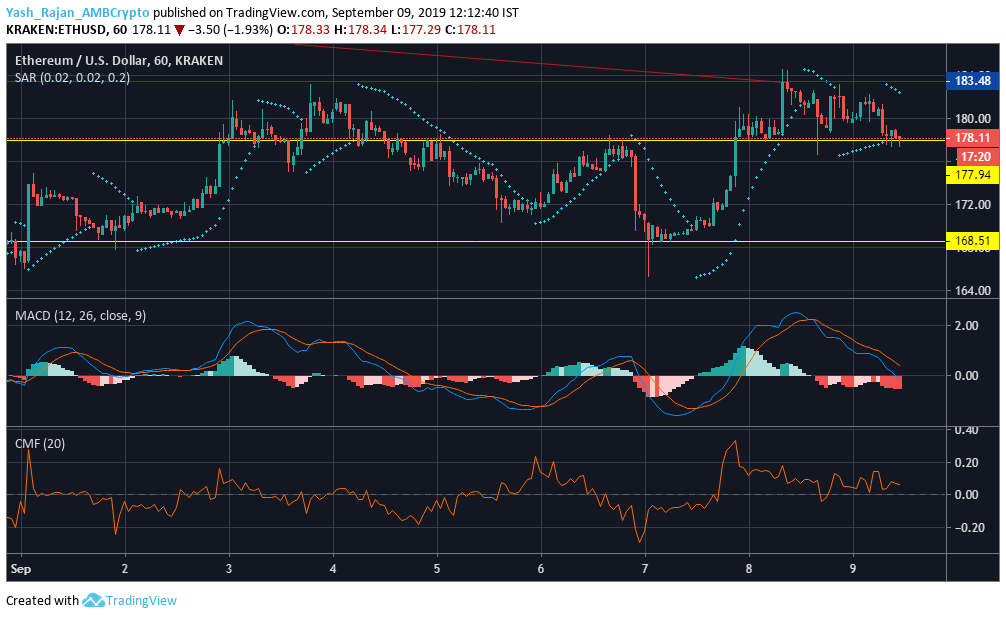 Parabolic SAR indicated bearish traits as the dotted markers were present above the candles.

The MACD line crossed below the signal line, pointing towards a bearish outbreak.

Chaikin Money Flow line was positioned at 0.05. As it remained above the zero-line, it pointed that higher amount of capital was flowing into the market. 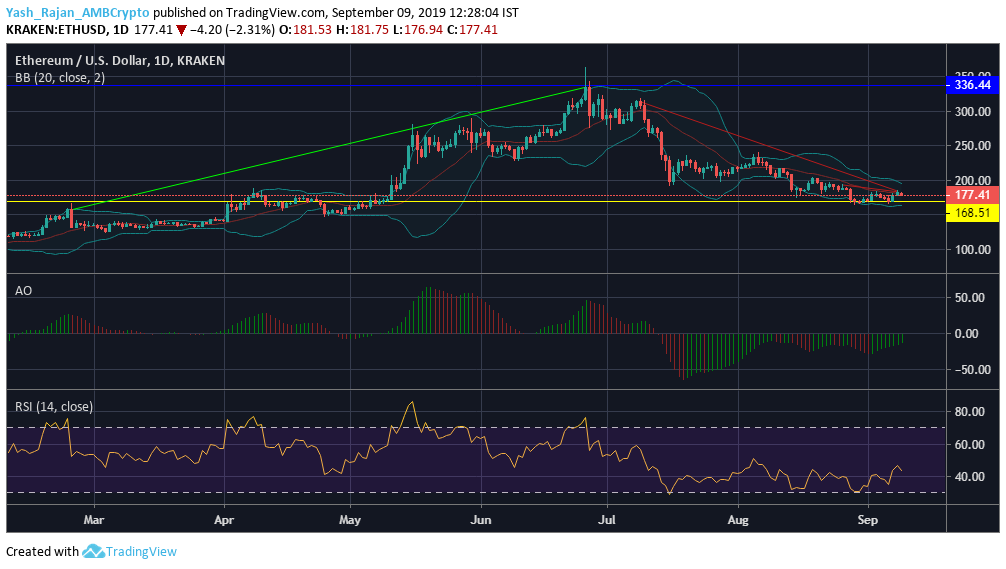 The Bollinger Bands were squeezed, depicting reduced volatility in the market.

Awesome Oscillator indicated a bearish setting opportunity as long-term momentum was greater than the short-term momentum. The appearance of green lines further indicated the possibility of a bullish market.

The RSI indicator indicated that ETH is very close to being overbought.

Despite the fact that ETH showed good signs of growth in the market, the long-term graph demonstrated a bearish market as the price was diminishing.