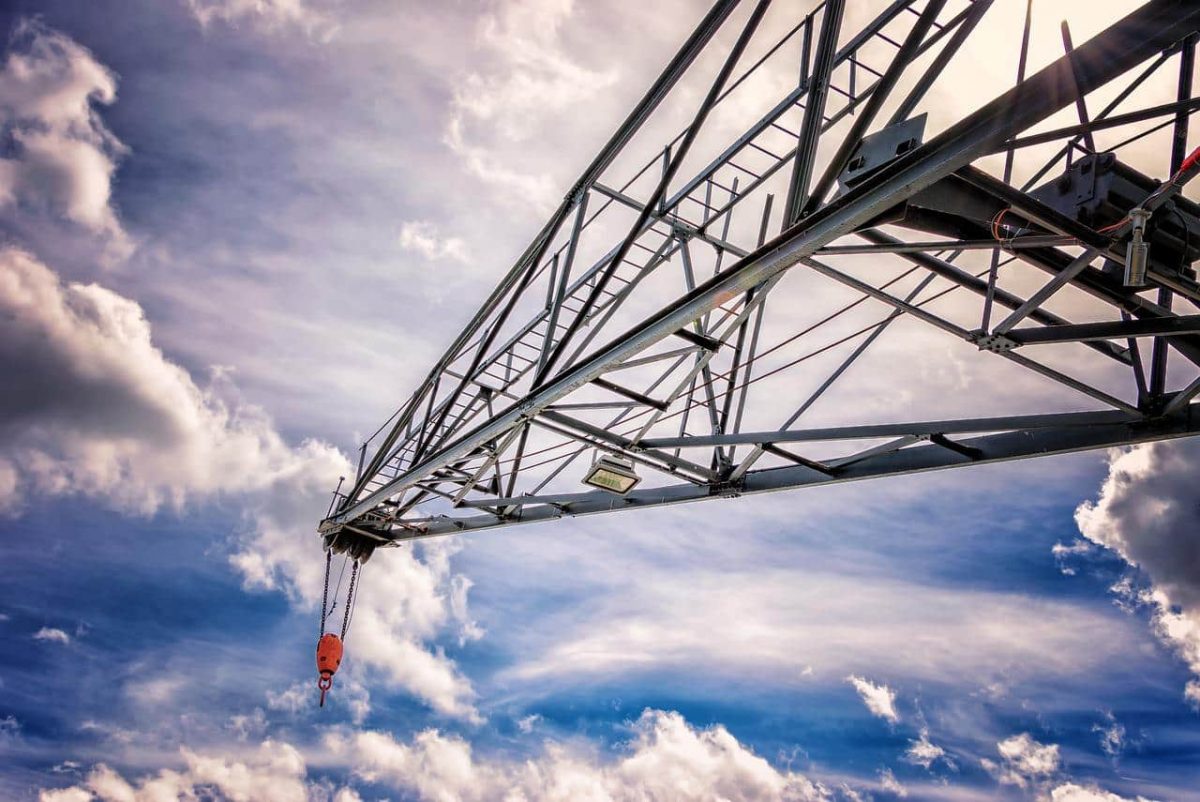 It is not usual for the crypto markets to be dominated by an altcoin. But this seems to be the crypto climate at the moment with Ethereum tearing it apart on the price charts.

The number one altcoin has racked up a slow day in the office but still managed over 12% of profits over the week. On top of that, the 30-day gains have crossed more than 60% for ETH as things stand.

Well, undeniably, the $2K breakout this week raised many eyebrows in the crypto community after the final testnet was accomplished.

However, the ETH storm has calmed down. And, at press time, ETH was hovering below the $2k resistance.

Notably, this has not stopped the social channels from being flooded with talks about Ethereum and especially the Merge.

According to Lunar Crush, Ethereum topped the social activity charts among top cryptocurrencies.

The rapid surge in social activity is visible in the social volume metric of Ethereum. As per the chart below, we can see how Ethereum has regularly maintained a high index value in the past few weeks.

Meanwhile, the interest in the Proof-of-Stake transition continues to attract investors.

According to the analytic firm Glassnode, the total value in the ETH 2.0 contracts reached an all-time high of 13,302,229 ETH on 14 August. This echoes the increasing confidence of the crypto community in Ethereum’s most high-profile upgrade of all time. 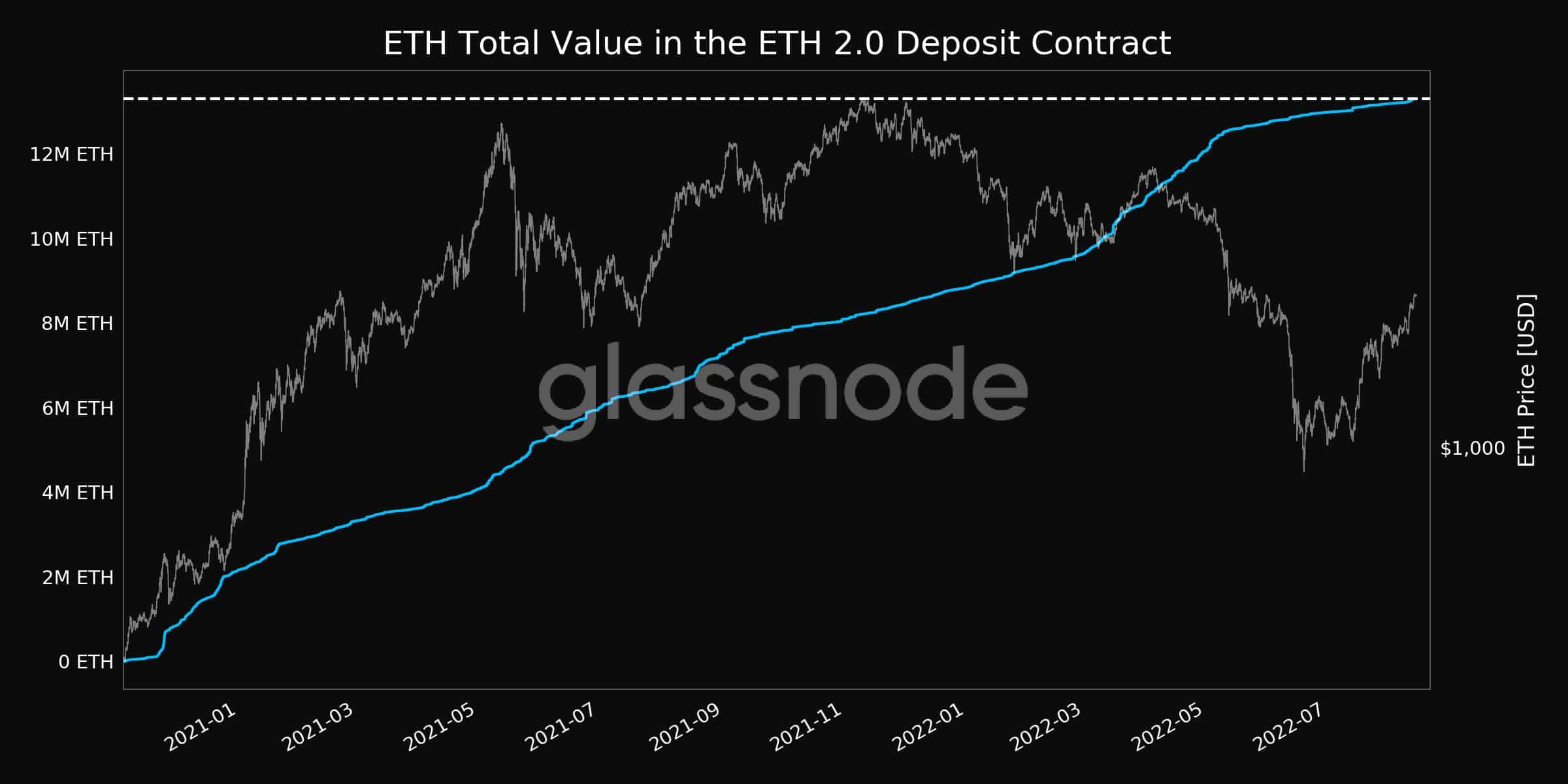 Glassnode also claimed that profitability on ETH trading has increased of late.

This is of no surprise since the prices have been on a swing as they rebounded from June’s bottom. 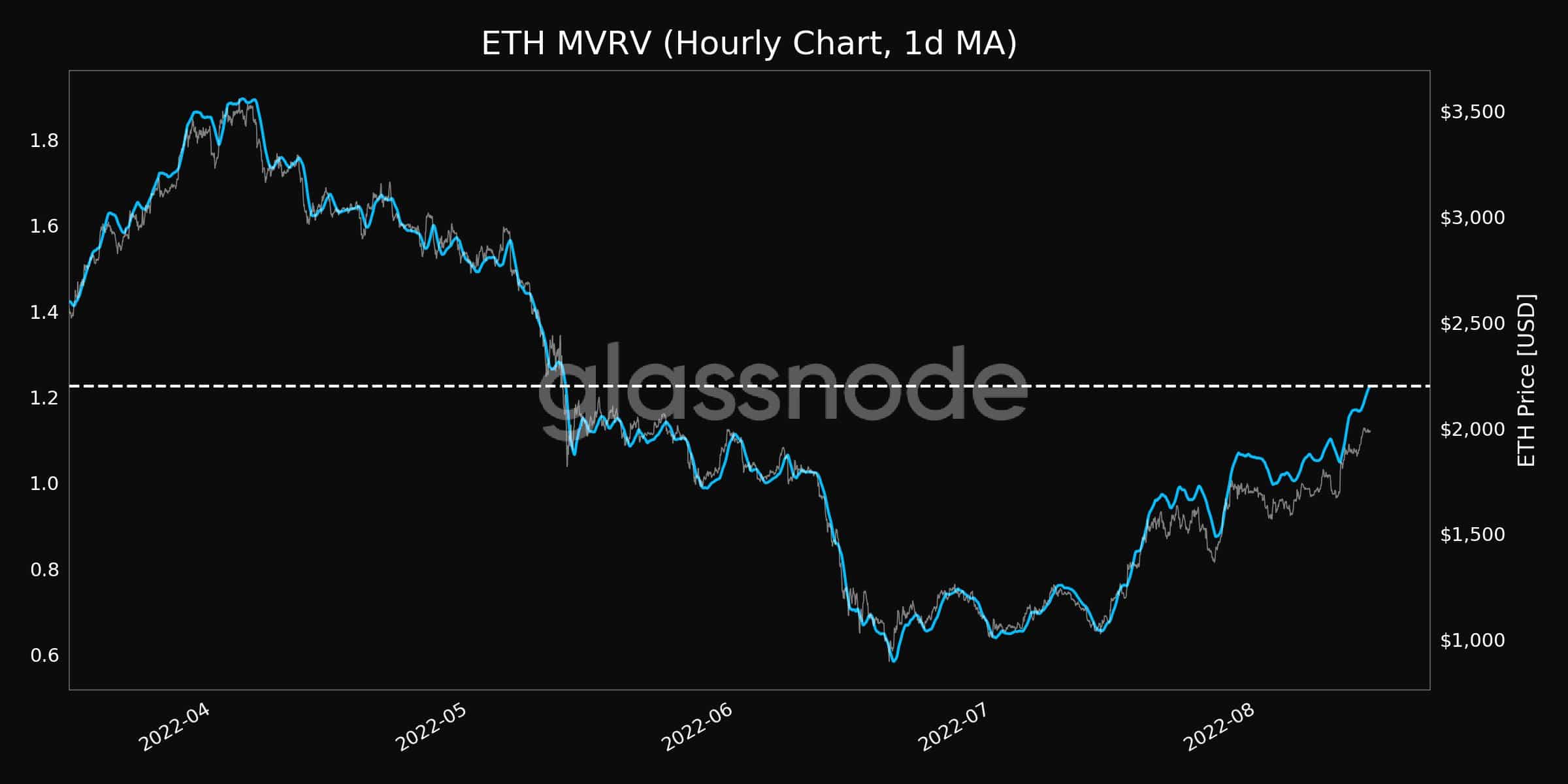 Not all is changing

That being said, a group of Ethereum miners will continue to run on the proof of work mechanism. As per IntoTheBlock, the implied valuation of ETHPow at a price of $114 is well over $10 billion.

This group is bound to face some challenges as Chainlink oracles and Circle’s USDC has vowed to support ETHPoW.

However, they have convinced exchanges such as Huobi, Poloniex, and BitMEX to support their ETHPoW token- which is expected to be 6% of the ETH’s value. 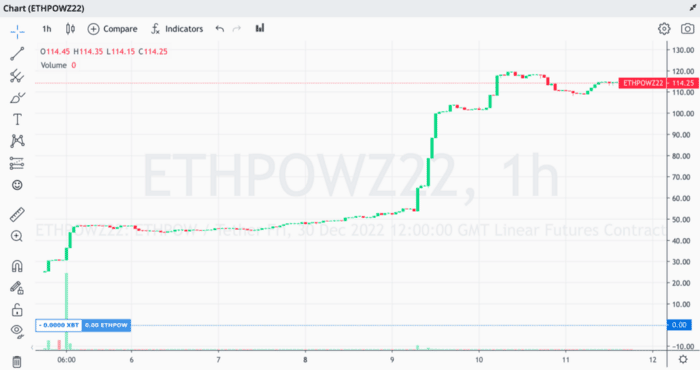 ETH looks set to consolidate near the $2,000 resistance at least until the Merge.

Undeniably, it will be under the monitor of the majority of crypto analysts because of the magnitude of the changes promised.

Pre-Merge: Here’s the full scope of the ETH 2.0 Deposit contract