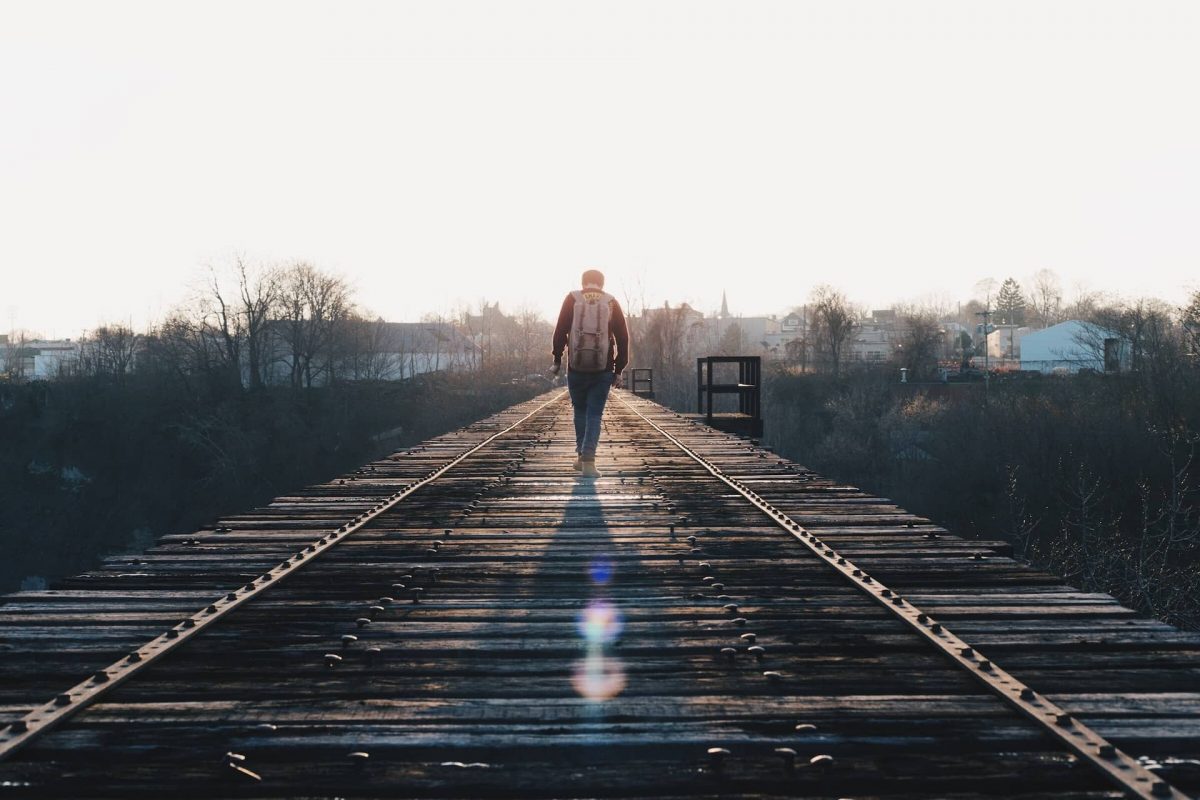 After suffering heavy losses due to the sell pressure that emerged from the Merge, it appears that Ethereum [ETH] has been getting back on its feet. According to new data, ETH witnessed a massive spike in terms of network growth, which could be a positive development for the altcoin.

Data from on-chain intelligence platform, Santiment revealed that the network growth witnessed a massive rise. Furthermore, the spike was the largest in terms of network growth since December 2021.

A growth in this metric indicated that the amount of new addresses that transferred Ethereum for the first time witnessed a growth. This implied that Ethereum was gaining traction.

Too much of goodness to digest here 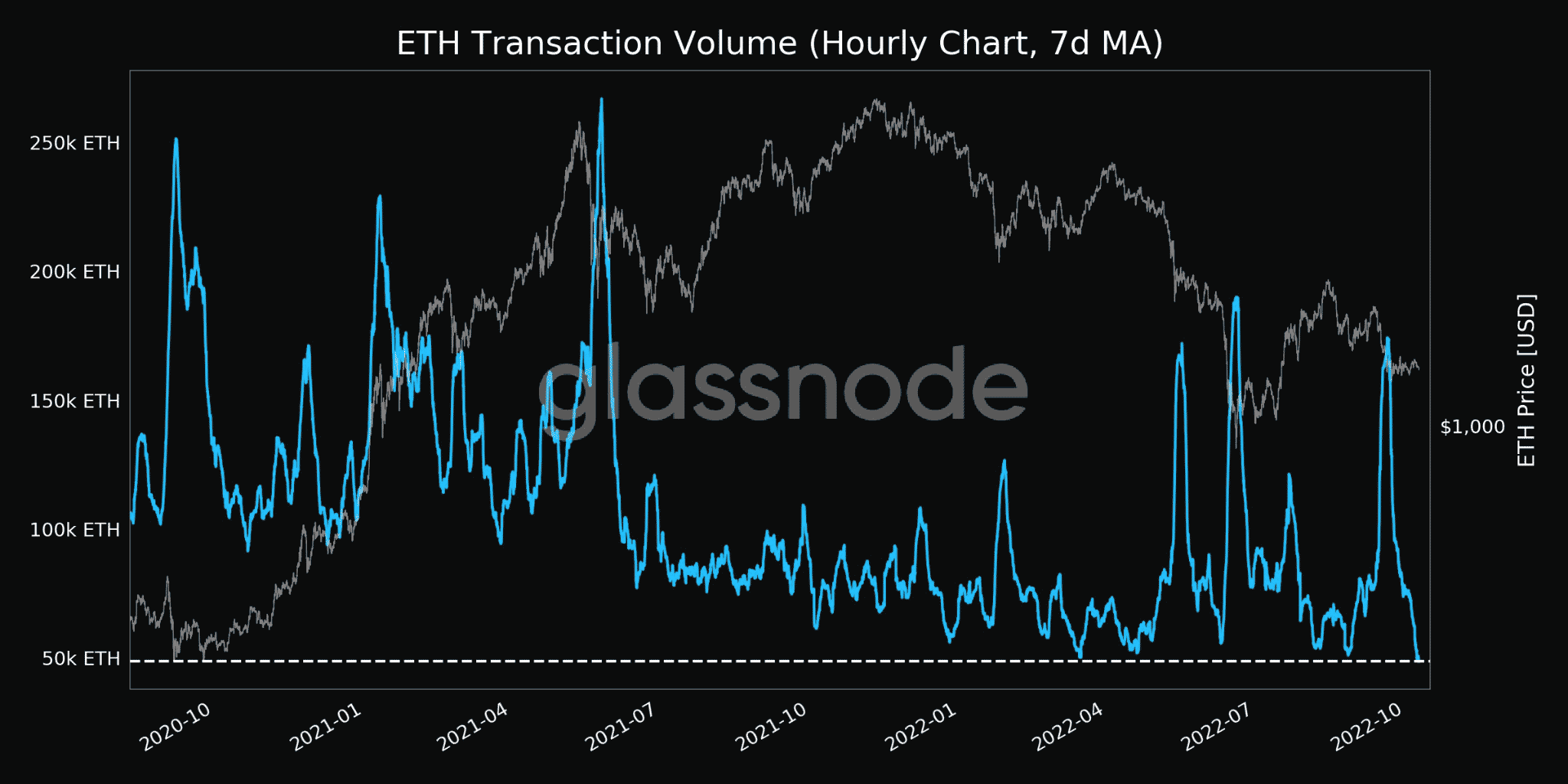 Along with the declining volume, the number of investors holding 0.01 coins reached a seven-month low, indicating that retail investors may not be the ones that were showing interest in Ethereum.

The lack of interest from investors could be attributed to Ethereum’s lack of activity on the social front. As can be observed from the chart below, Ethereum’s social volume remained flat throughout the month along with a declining weighted sentiment.

This implied that the crypto community had more negative things to say about ETH than positive.

However, the spike witnessed in the chart can be attributed to the hype around Ethereum’s Merge.

Related Topics:ETHEthereumEthereum bull run
Up Next

PancakeSwap’s latest move brings CAKE to the table, but will investors indulge

XRP could be due for a pullback, but the uptrend is likely to continue